3 Times It Pays to Cash Out a CD Early 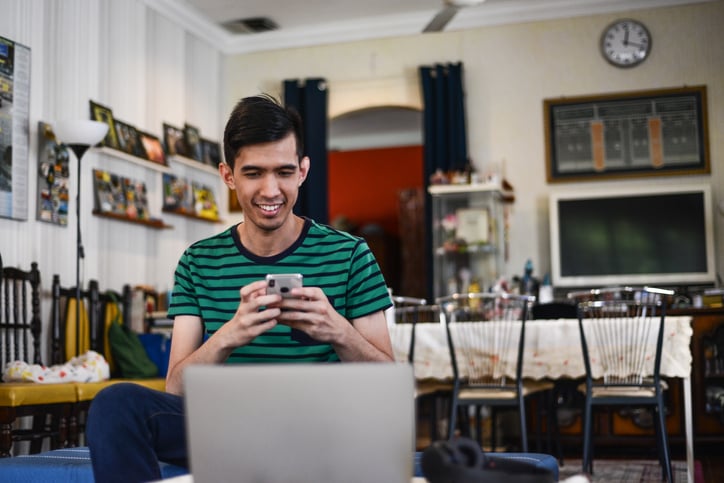 It's usually best to leave a certificate of deposit alone until it comes due, but here are some exceptions worth noting.

Opening up a certificate of deposit (CD) can be a smart move if you have money that you don't need immediate access to for emergencies. A CD will generally give you a better interest rate on your money than a savings account, so if you have cash on hand you don't think you'll use for quite some time, opening a CD makes sense.

There's just one problem with having a CD: If you end up needing access to your money sooner than planned, you'll face a penalty for cashing out your CD before it's scheduled to come due.

Now, the penalty you'll face will vary depending on your bank. But as an example, if you open a 12-month CD and cash it out early, you might face a penalty equal to three months of interest. And to be clear, most banks won't let you remove part of your CD -- you either need to cash out the whole thing or leave it alone.

Generally, it's best to not cash out a CD early to avoid being penalized financially. But in these situations, cashing out a CD before it comes due isn't such a terrible thing.

1. You need the money for an emergency expense

2. You can get a much better rate elsewhere

CD rates can change frequently. If you happen to sign up for a CD at a time when rates are truly at a low, then you find a much better rate a month or so later, it could be worth taking a penalty and snagging a higher interest rate on your money.

Say you put $10,000 into a 12-month CD paying 0.50%. That means you'll earn $50 in interest in the course of a year. If, a month later, you find a 12-month CD paying 1% interest, that will give you $100 in interest over a year. If the penalty for cashing out your original CD early is three months of interest, or $12.50, then you'll come out ahead financially by taking that penalty and opening the better-paying CD.

3. The penalty is minimal

There are no preset rules when it comes to CD penalties, and banks can make their own decisions. If you decide you simply want the money in your CD for any reason and the penalty is truly minimal, then it could pay to just forfeit a few months of interest and get access to the cash you worked hard to save.

Going back to our example, say you're offered an opportunity to travel with friends but need the money in your CD to pull off a trip without taking on debt. If you're talking about a $12.50 penalty, that's probably not something to get too upset over.

When you open a CD, you make a commitment to leave your money where it is. But sometimes, plans change. In these situations, cashing out a CD early isn't the worst thing in the world, and it may buy you more financial flexibility.