3 Times My Emergency Fund Has Saved Me 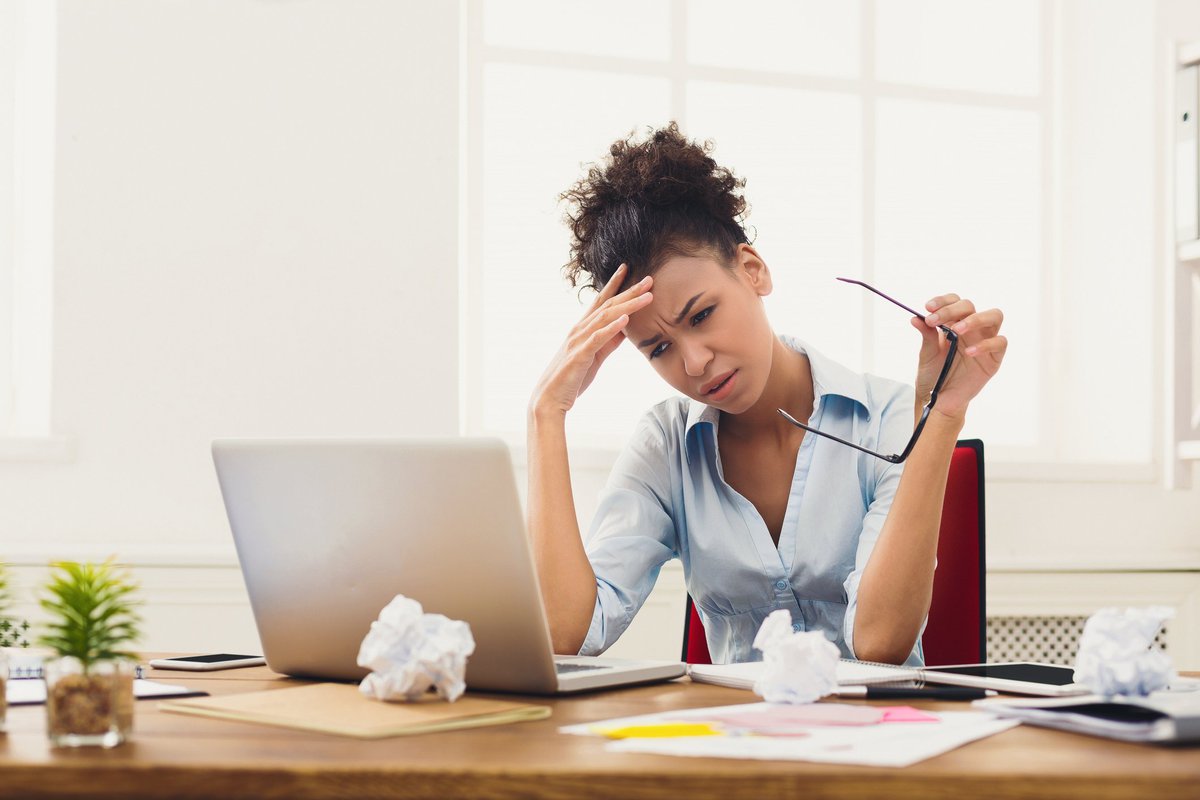 Having savings can sure come in handy. Here's how my bank account has saved me from debt. Image source: Getty Images.

There's a reason we're all supposed to have money in savings: You never know when life might throw you a curveball, and an expensive one at that. You could lose your job out of the blue, get hurt and rack up medical bills, or encounter a home or car repair you can't afford to put off. Without a healthy savings account, you effectively risk racking up costly debt the next time an unplanned expense comes your way, which is why I've always been a firm believer in having an emergency fund. In fact, here are a few times my savings bailed me out.

1. That time a pipe burst in my basement

When you buy a new construction home, you generally don't expect to face too many big repairs right away. I was therefore less than thrilled when about a year into living in my home, one of our pipes burst, flooding part of our basement and requiring an 11:00 p.m call to a plumber that cost us an emergency fee on top of the repair.

Thankfully, we were awake when the incident occurred and were able to shut off our water immediately to avoid further damage. Still, that event cost us $1,000 that we weren't planning on spending. But because we had that money in savings, we were able to cover the cost without whipping out a credit card.

2. That time I blew my car's transmission trying to drive it up a snow-covered hill

When you own a vehicle, there are certain things you aren't supposed to do. You're not supposed to neglect basic maintenance, you're not supposed to let your gas supply teeter dangerously close to empty, and you're not supposed to drive your car on roads it isn't equipped to handle. But when my friends and I found ourselves deep in the woods of Vermont on a dark, snow-covered road leading up to the weekend ski house we'd rented, we all took turns trying to drive my sedan up a rather steep hill rather than accepting defeat and finding a motel or exploring an alternate route.

Big mistake. We ended up blowing my car's transmission, and while my roadside assistance plan picked up the tab for our tow, I wound up spending several thousand dollars to make my car driveable again. And where did that money come from? My emergency fund, of course. Though it was painful to take that withdrawal at the time, I was really glad it was an option.

3. That time I totaled my car by tapping the car in front of me

My blown transmission wasn't the only vehicle-related hiccup that forced me to tap my emergency fund. The first car I ever owned was a used, compact monstrosity that couldn't make it past 60 miles an hour and had a moonroof that never fully shut, which meant that on rainy days, I'd be forced to drive in a hooded jacket inside my car. Like many people's first vehicle, this was a cheap one, and I figured I'd drive it until it failed.

One day I got into a minor fender-bender when the woman in front of me stopped short and I tapped her car ever so slightly. She was fine, as was her vehicle, but my piece of junk car pretty much died on the spot. Both airbags deployed, the engine started smoking, and I knew the instant it happened that my car was toast. Had it not been for my emergency fund, I don't know how I would've come up with a down payment for a replacement vehicle, but fortunately, I had cash reserves to use for that purpose. And in case you're wondering, my second car was a much higher quality vehicle than my first, and it ran without incident -- until I foolishly decided to drive it up a snow-covered hill and blow its transmission.

The aforementioned incidents would've been far more stressful had I not had emergency savings to fall back on at the time. If you don't have an emergency fund, start cutting back on expenses until you manage to sock away at least three months' worth of essential living costs in the bank. That sum might seem a little extreme, but when you're staring at a whopper of an unplanned bill, you'll be thankful you made the effort.