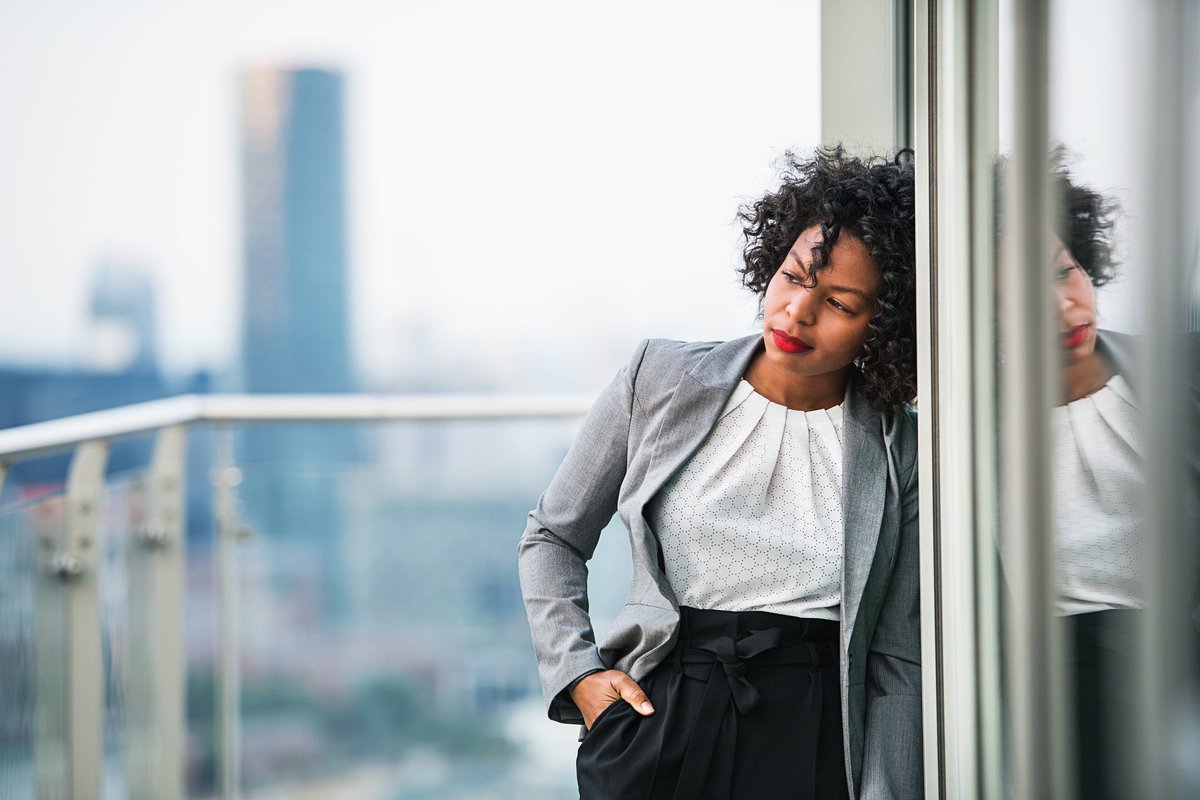 The gender pay gap is real -- and it affects many aspects of women's lives. Here are just some ways women are hurt by it.

The gender pay gap obviously affects the take-home pay women have available to them. But a lower monthly paycheck isn't the only consequence women face because they make less. In fact, The Ascent's research uncovered a number of different ways women get hurt because they earn less than their male counterparts do.

Here are just some of the ways women suffer financially because of the gender pay gap.

1. Women have less income than men

It goes without saying that women who are paid less than their male counterparts naturally have less money due to their smaller paychecks. But it is important to stress this point in order to understand just how dire its consequences can be.

The data shows that women have never earned more than 83% of the median earnings of their male counterparts, and have often earned less. Even among highly educated women in competitive fields, earnings for women are still lower than what men tend to earn.

Older research from Indiana University, for example, estimated that men with business degrees had lifetime earnings of around $1.9 million, while women with the same degrees earned just $1.4 million. That means males with the same qualifications received an estimated $500,000 more over their lifetimes -- enough money to fund a generous retirement or to buy a very nice home.

The Ascent's research also found pay gaps at every education level. Women who were high school grads only earn 67% of what men with a similar education earn, for example. Those who attended some college have median earnings equaling 70% of their male counterparts. And women with a bachelor's degree do slightly worse, earning 69% of what men with the same degrees do. Finally, women with graduate or professional degrees have median earnings equal to just 68% of what men earn.

Having less income means less money to pay for life's essential expenses, less to save, and less to splurge. And unfortunately, one of the only ways to overcome this problem is for women to try to push for more income. This could mean asking for raises -- although women tend not to receive them as often as men do, even when they ask -- or to negotiate aggressively for a higher salary when looking for work.

Women can also seek out employers that calculate pay using transparent formulas or algorithms that aim to equalize for gender, or can look for employers that publicize their pay rates and pay the same to men and women in similar positions. Unfortunately, these employers are few and far between, and so women often aren't able to tell if they're being paid fairly or find an employer that truly pays them what they're worth.

2. Women face higher poverty rates throughout their lifetimes than men

Because women tend to make less than men do, it should come as no surprise that they're more likely to live in poverty -- especially if they have children to care for on their own.

Women should ensure that they are taking full advantage of government benefits programs and support to help overcome this consequence of the gender gap. Seeking help securing child support when appropriate could also help female-headed households by ensuring that fathers share the burden of supporting their children.

Ultimately, however, the best solution is to eliminate the gender pay gap, as this would cut poverty rates among working women in half.

3. Women are less prepared for retirement than men

In 2017, women 65 and older received $14,353 on average, while men received $18,041, according to The Ascent's research. This extra $3,688 per year could help to pay for medications, housing, or other essential retirement expenses.

Other than aiming to fight for fair pay, the only way for women to overcome this is to focus on prioritizing retirement savings so that they're able to save enough of their incomes to avoid struggling as a senior. Women can also explore ways to maximize Social Security benefits, such as ensuring that they work for a full 35 years, because benefits are based on average wages over that time, and years in which no income was earned will be factored into the average for women who work less.

Minimizing the impact of the gender pay gap is hard

Unfortunately, it's difficult for any individual woman to minimize or eliminate the impact of the gender pay gap on her life. The problem is ultimately one for society to solve.

Still, women -- and men -- should advocate for political change. They should also openly discuss salaries at work whenever possible so that pay gaps can be identified and addressed. If both men and women work together to ensure equal pay for equal work, policy changes and changes in employer attitudes can reduce the pay gap and reduce the harmful impact that lower wages have on women's lives.