3 Ways I Deal With Unplanned Bills 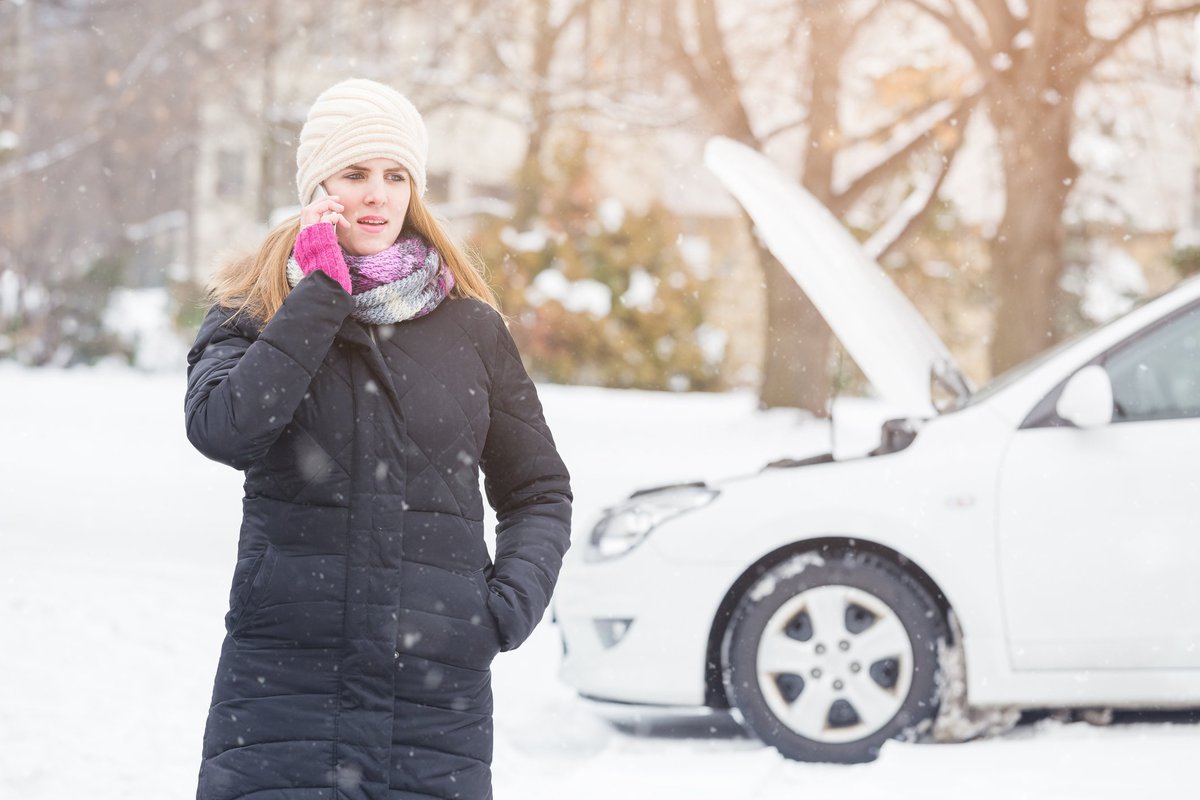 Surprise expenses happen to all of us. Here's how I've managed to avoid debt when they pop up.Image source: Getty Images

Just the other week, I was driving home from a family gathering when smack -- a horrid little pebble went flying into my windshield, hitting it in just the right spot so as to crack it extensively. I knew right away that it couldn't be salvaged; the entire windshield would need to be replaced. I also knew that it would be expensive. My standard $500 auto insurance deductible doesn't cover glass. Rather, that falls under a separate category, and a $750 deductible to boot

This is just one of the many times I've been hit with an unplanned expense. As someone who owns a home and a vehicle, I'm well aware that repairs are just a matter of when, not if. Furthermore, I've had my share of medical issues that have resulted in a flurry of obnoxious bills. As such, I've set myself up to deal with unexpected bills rather than allow them to immediately drive me deep into unhealthy debt. Here are a few tricks I use to tackle unanticipated expenses.

There's a reason I make a point to keep six months' worth of essential living expenses tucked away in a savings account -- that money is there to function as my emergency fund when bills pop up that my earnings can't cover. I've used my emergency savings in the past to cover everything from a busted transmission in my car to a burst pipe situation in my basement. I've also made a point to leave that account alone unless I have a true unplanned expense on my hands.

For example, a couple of years back, I forgot that I had my annual life insurance premium coming due, and was left to scramble to cover it at the last minute. I could've raided my emergency fund, but since the expense in question wasn't unplanned, but rather, forgotten, I decided to seriously cut back on spending in the two-week period leading up to that bill's due date instead -- and I just managed to cover it. Having that discipline has helped ensure that my emergency savings were there for me when I really needed them.

Another thing -- I always make a point to replenish my emergency fund whenever I'm forced to dip into it. It takes time, but I make it a priority.

If you're without an emergency fund, you should commit to building one immediately. You can do so slowly but surely by cutting back on expenses and banking the money you save. While I choose to keep six months of living expenses on hand, you may, depending on your circumstances, feel comfortable having just three months' worth of bills in the bank, and that's a less daunting savings goal to target.

As a freelance writer, I'm in a position where I can take on extra work when unplanned bills sneak up on me. That could mean plugging away at my laptop till midnight several nights in a row to avoid having to tap my savings. Or, it could mean giving up a few weekends when I'd rather be out enjoying time with family and friends.

Working all the time, even for limited periods, isn't always ideal, but the option to generate extra cash has helped me avoid debt in the face of unplanned bills. Even if you're not a freelancer, you can look into getting yourself a side hustle so that when expenses mount, you can work more to pay for them. Your side gig could be something related to your primary job (for example, if you're a web developer, designing websites for private clients on your own time), or it could be something totally different, like selling baked goods, babysitting, or walking dogs.

Several months ago, my refrigerator stopped working and the repair company that came out wanted to charge me $600 to fix it. I asked if there was any wiggle room on the cost, and they held firm. But I also mentioned that when I looked up their number, I noticed that their website was pretty out of date and lacking in content. I then offered to rewrite parts of that website in exchange for a hefty discount on my repair bill. It worked.

Granted, bartering won't always be on the table when you're faced with an unplanned bill, but it's worth giving it a try. You never know what needs a service provider might have, and it never hurts to ask if there's any sort of work you can do to bring your cost down.

It hurts to be hit with unexpected expenses, but they're often unavoidable. The more prepared you are, the less stressed you'll be the next time that happens -- and the less likely you'll be to rack up a mountain of debt as a result.