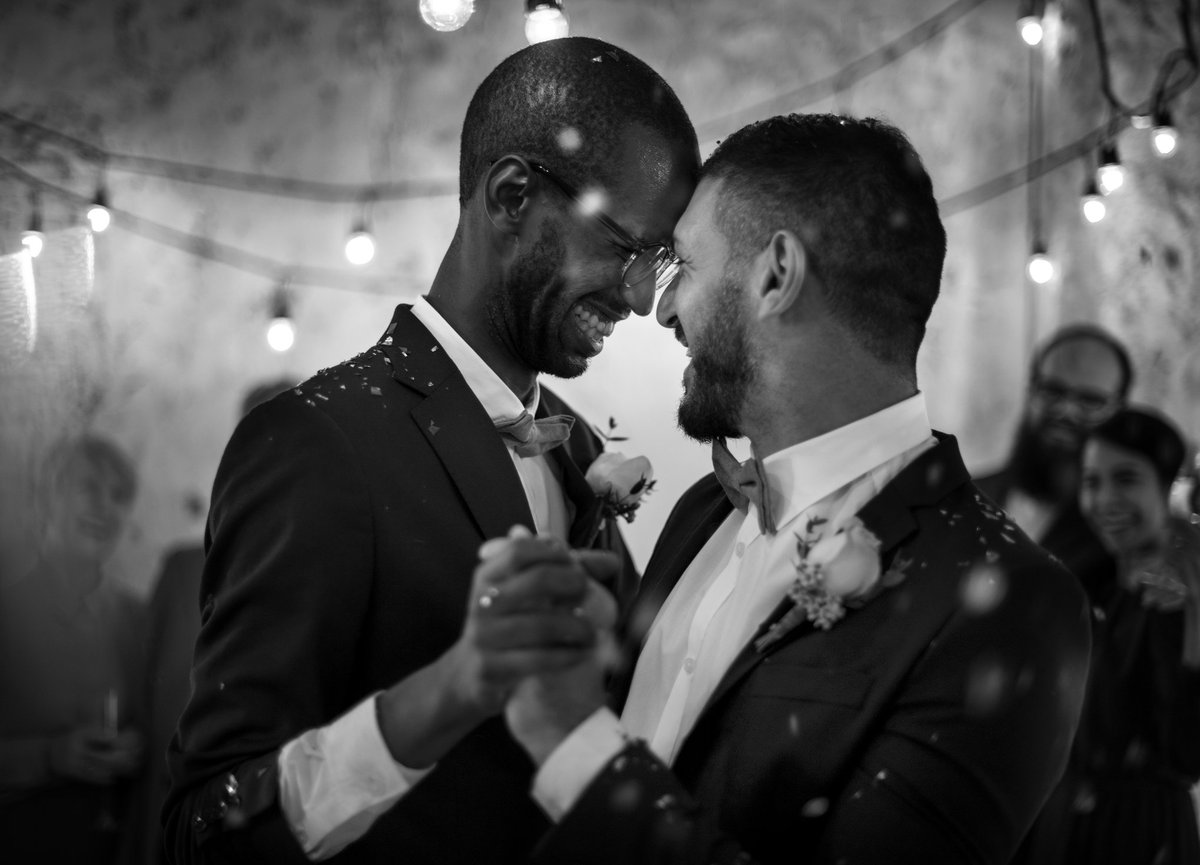 Recently tied the knot? Here's how to steer clear of financial issues and strife.

Recently tied the knot? Here's how to steer clear of financial issues and strife.

Getting married is an exciting milestone, and so is the period of life that immediately follows it. But if you're not careful, financial problems could turn an otherwise happy stage of your marriage into one riddled with tension and conflict.

In a study on the financial timeline of relationships released by The Ascent earlier this year, 34% of respondents said finances are what cause the most stress in their romantic relationships. If you want to avoid a similar fate, take the following steps to steer clear of money-related issues.

1. Be open about your debt going into your marriage

It's not unusual to kick off a marriage with debt, but if you and your spouse keep your individual debt a secret from one another, it's a decision you'll both likely regret. A better bet, therefore, is to get all of your debt out in the open. Maybe you have similar levels of debt, or maybe not. But knowing what you're dealing with will make it easier to manage and pay off quickly so that you're not wasting money on interest -- money you need for other important purposes.

Along the same lines, it's a good idea to devise a debt payoff plan together. That involves deciding which debts to tackle first (generally, you'll want to focus on those with the highest interest rates and work your way down), and also determining whether you and your spouse will pay off your debts jointly, or if you'll each be responsible for the debt you came into the marriage with.

2. Get on a joint budget to avoid more debt

You'd think that by getting married and potentially merging finances, you'd have an easier time paying your bills. But actually, the early stage of marriage can lend to overspending, because many couples let loose at that time, thinking they're free to buy what they want or take on additional bills thanks to their newly combined income. And spending too much can easily lead to debt, which can hurt your finances and give you something to fight about.

That's why it's so important to get on a budget. Without one, you'll have a harder time determining how much you can afford to spend.

To set up a budget, list your various expenses -- those that recur monthly, those that pop up quarterly (like property taxes), and those that are more sporadic or come due annually. For expenses that aren't monthly, break their costs out so you're setting funds aside for them each month (for example, if your quarterly property taxes cost $600, allocate $200 a month for them). Then, see what your total monthly spending looks like, and compare that to what your paychecks give you to ensure that you're not going overboard.

In The Ascent survey, married couples who created a joint budget waited a surprising 15 months, on average, to do so. But holding off that long could cause you to make bad financial decisions early on in your marriage, so carve out some time to create that budget sooner rather than later.

Chances are, you and your spouse are coming into your marriage with specific financial objectives you'd like to achieve. Maybe you want to buy a home in the next three years, or save up enough to start a business. No matter what those goals look like, it's imperative that you sync up on them. That way, you'll know how much money you should be saving to meet your goals, and also, which you're prioritizing.

Imagine you really want to become a homeowner soon, but your spouse really wants to open a business. You might think your goal is more important, while your spouse might argue that the sooner you kick off that venture, the sooner you'll boost your joint income. If you discuss your goals, come to an agreement, and work on meeting them together, you'll have less to fight about -- and you'll probably both be more likely to succeed in meeting those objectives.

When you start off your marriage by fighting about money, or putting yourself in a position where you waste too much money, you set the stage for a potentially miserable lifetime together. So don't let that happen. Instead, make an effort to tackle the existing debt you have, manage your spending, avoid future debt, and save for the things that are most important to you.