5 Money Issues That Could Ruin Your Relationship

Money is a top cause of relationship strife. Here are five money issues that are almost guaranteed to lead to fights -- and potentially do permanent damage to a relationship.

Building a relationship and sharing a life isn't just about romantic gestures. When you're in a committed relationship, you are also forming a financial partnership. After all, the way each partner spends money can affect every aspect of a couple's life, from whether they'll be able to afford to have children to what kind of home they'll be able to buy and what their retirement will be like.

Finding someone you're compatible with is hard enough, but when you throw finances into the mix, things can become even more difficult -- especially since so many couples make big mistakes when it comes to handling their joint finances. 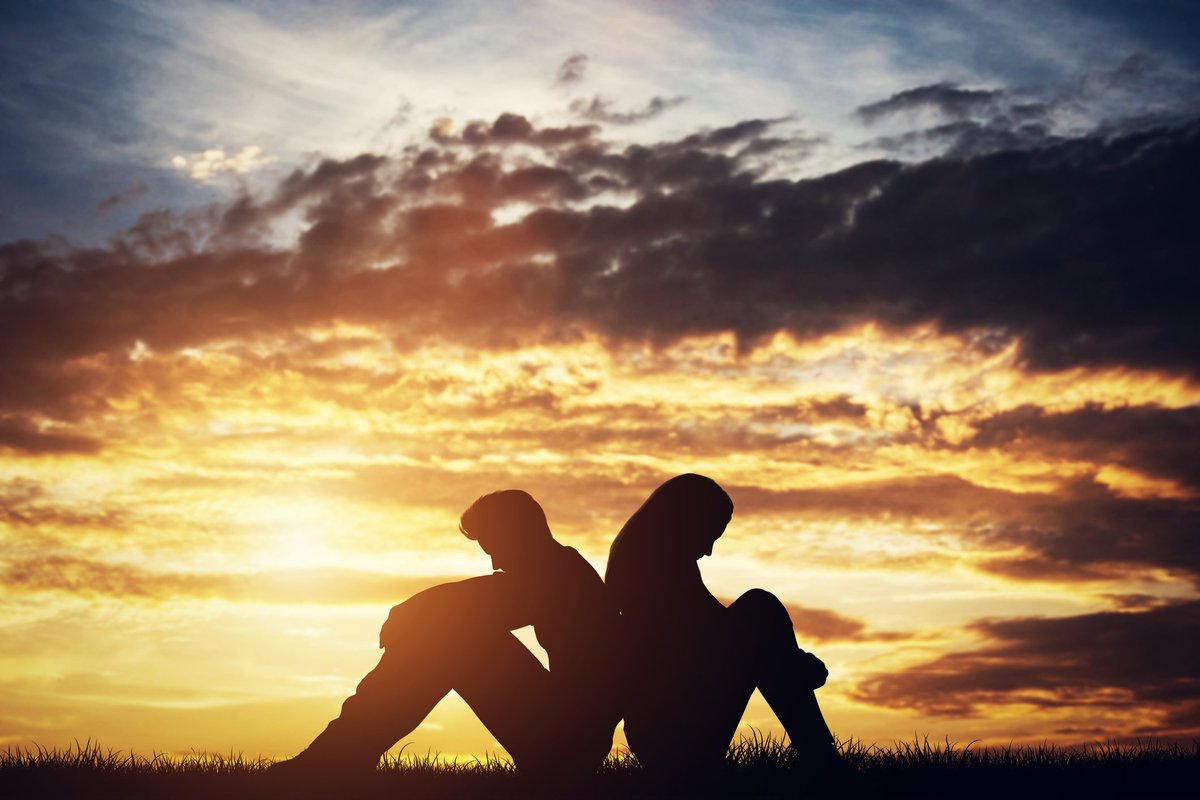 The good news is that you can avoid the types of money issues that are common relationship killers. You just need to know what those issues are and make a plan to ensure they don't affect your love for one another. Here are five big ones you should watch out for.

Financial infidelity can take many forms, from lying about purchases or hiding them to being dishonest about assets. The problem is that it can cause serious relationship problems in any form. If your partner finds out you're lying about money, he or she is far less likely to trust you when it comes to other aspects of your relationship.

Plus, dishonesty about finances could lead to problems such as hidden credit card debt that delays common relationship milestones such as buying a home together.

Financial infidelity is something both partners should agree never to engage in. You need to find a way to talk about money openly with your partner so that neither of you feels the need to lie to the other about purchases, assets, or any other aspects of your shared financial life.

2. Being too controlling or judgmental

Money is a very sensitive issue for many people, which is why neither control nor judgment is helpful when making joint financial decisions.

Unfortunately, it's very common for one or both partners to try to impose limits on their beloved.  In fact, The Ascent's research also revealed that 65% of men and 47% of women have wanted to make a purchase that his or her partner wouldn't allow.

No one likes to be told what to do or feel like their partner isn't respecting their choices. So the feeling that your relationship is stopping you from buying what you want inevitably leads to major problems. In fact, 82% of couples have argued over a purchase, and hiding a purchase or hiding a purchase price were the leading examples of financial infidelity in The Ascent's survey.

Try to decide on a set amount of money that each partner can spend with no questions asked, and don't judge the things your partner wants to buy. You may not understand why a particular purchase is important, but that doesn't give you the right to veto it if is something that matters to your partner and you can make it work within your budget.

3. Not talking about your finances regularly

If talking about money leads to fights, you may be tempted to just avoid the issue altogether. Unfortunately, this is a big mistake that is guaranteed to lead to problems down the line.

Instead, you and your partner should have regular conversations about your finances. These conversations should be about setting joint financial goals, working together to create a budget that works for you, and finding ways that you can both be happy about how you're spending and saving.

Set aside time for these conversations -- once a month is usually good -- and go into them with an open mind and a willingness to listen.

The old saying that opposites attract is often true for finances. Spenders frequently get together with savers, and planners frequently partner with people who are much more impulsive than they are.

This can actually be a good thing if you're willing to respect each other's different attitudes toward money and find shared common ground because you can balance each other out. But it won't work if neither of you are willing to compromise

Both partners need to recognize that being in a couple means not always getting their way when it comes to money. Instead, keep discussing big financial issues until you find an agreement that works for both partners. Your relationship is worth the effort.

Finally, it's important for couples to have agreed-upon financial goals to work toward.

Setting joint financial goals can help you make decisions about other aspects of your financial life, such as how much you're each able to spend on fun purchases. If you both believe in what you're trying to achieve, neither of you should feel constrained by the sacrifices necessary to make those goals a reality.

Money problems are not worth ruining your relationship over. Avoid these five common money mistakes that couples make and instead chart a new course of compromise and transparency on financial issues.

You'll both be a lot happier when you're working together toward shared goals, especially if you find a way to respect one another's money decisions, while also having a little cash of your own to spend as you please.