The 5 Most Ridiculous Myths About the Rich 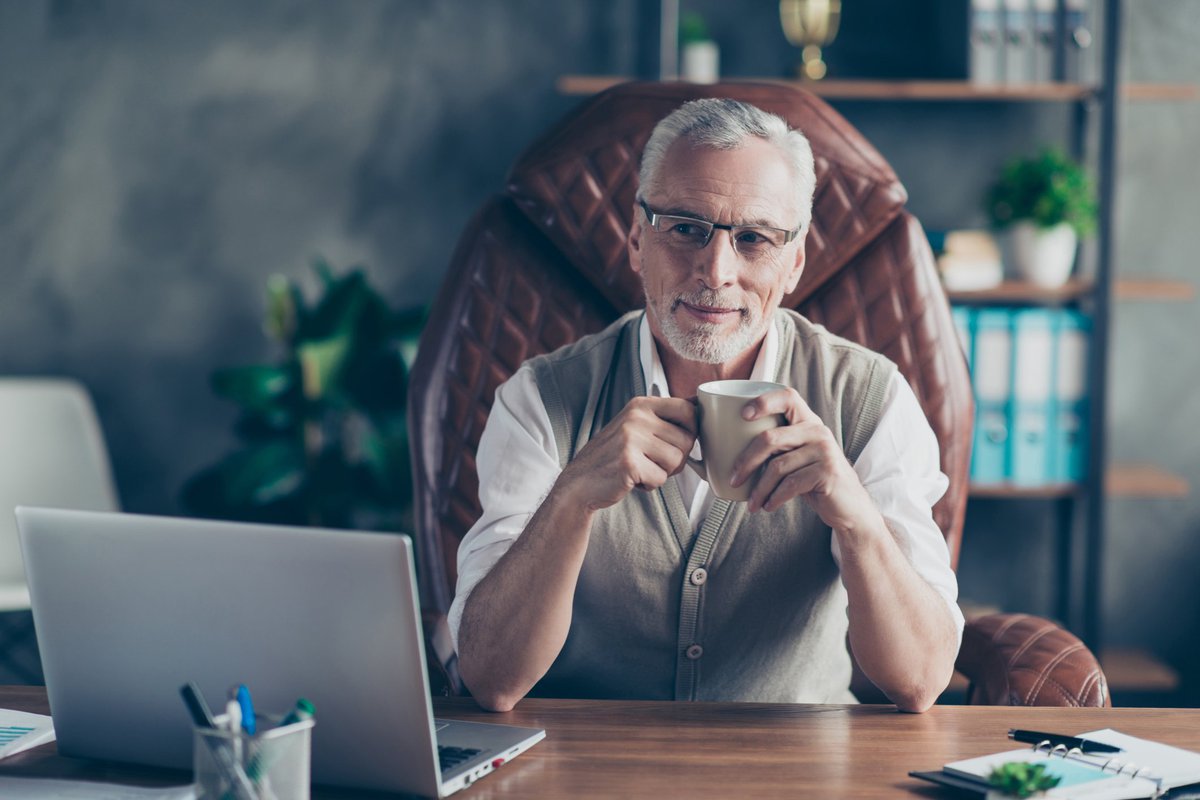 It's time to separate fact from fiction when it comes to rich people.

It's time to separate fact from fiction when it comes to rich people.

While rich people only represent a small portion of society, there's no shortage of talk about them. You hear about what the rich are like in the news, on blogs, from your crazy doomsday prepper uncle, and so on.

There's only one problem with these tidbits and facts: Many are completely wrong. Taken at face value, these myths give you an inaccurate idea of what it takes to be wealthy.

Let's take a look at some common myths about people with a lot of money. And set the record straight.

1. They get rich off other people's hard work

There's a popular joke I've seen on Facebook. An employee compliments his boss's luxury car. The boss replies, "If you work hard, I'll be able to buy another one next year!"

It may be a joke, but many believe that's how the world works. Supposedly, the people at the top rake in the big bucks while working-class employees do the heavy lifting.

Research tells a different tale. In his "Rich Habits" study, Thomas C. Corley found that 86% of wealthy people with full-time jobs worked at least 50 hours per week. They're willing to work hard so they can make more money. And they often sacrifice work-life balance to increase their earning potential.

2. They hit the inheritance lottery

This one's the go-to criticism people use to denigrate rich people's achievements. "Sure, they're rich, but only because of their family."

But multiple studies have shown that most wealthy people get rich on their own.

In The Millionaire Next Door, Dr. Tom Stanley found that 80% of millionaires are the first generation in their family to be rich. Chris Hogan, author of Everyday Millionaires, found similar results: Only 21% of the millionaires he surveyed received an inheritance.

I've lost track of how many times I've read that Warren Buffett still lives in the house he bought in 1958 for $31,500. That's true, but it's a five-bedroom house, so it's not like he's living in a shack. This supposedly frugal billionaire also has his own private jet.

What about Jeff Bezos? He kept driving his Honda Accord for years after getting rich. He's also a member of the private jet club.

The idea that rich people don't spend much doesn't mesh with reality. While they save a large portion of their income, they also spend money on passions and things that make their lives easier.

4. They're all big earners

A common refrain when talking about the wealthy is "I'd be rich too if I was making [insert large salary here]." People say this as if more income would magically change their financial habits.

Earning a lot of money certainly doesn't hurt. But it's not the key to getting rich. In Hogan's Everyday Millionaires survey, he found that 62% of millionaires had an annual household income of under $100,000.

The key isn't how much you earn. It's how much you save. Millionaires have a high personal savings rate, often exceeding 50% of their income.

Rich people don't just save a large portion of their earnings. They also know how to make that money grow. They don't place risky bets in hopes of getting a huge return. They play the long game. They realize that the only two things they need are a high savings rate and time.

In Corley's "Rich Habits" study, he found few overnight successes. It took an average of 32 years for self-made millionaires to become wealthy. Most of them worked hard, saved, and kept the bulk of their money in bank accounts and index funds. It's not exciting, but it's a better strategy than trying to hit a home run with your money.

Rich people aren't that different from the rest of us. You don't need to be born into the right family, make a ton of money, or turn into a penny pincher to be successful.

All you need is to consistently save a portion of your income and be smart about how you invest it.