5 Myths About Millionaires and Money Management 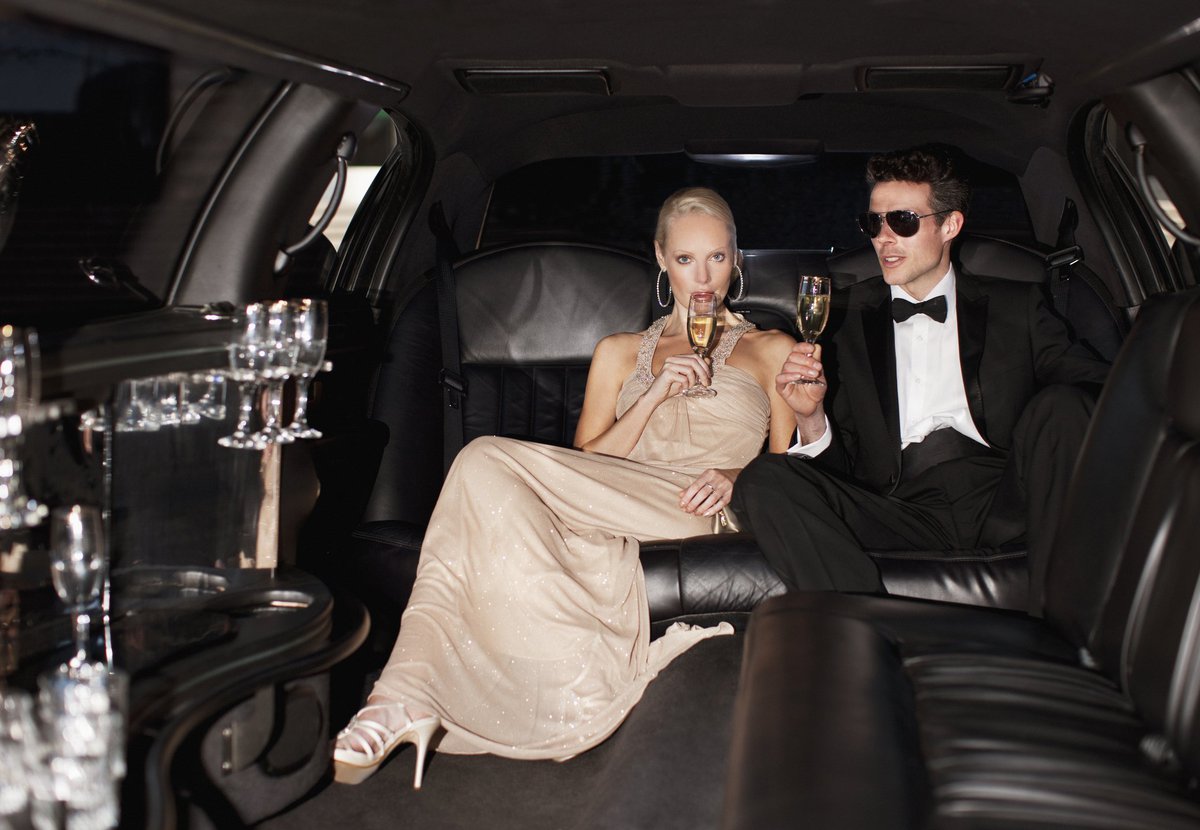 There are a lot of misconceptions about millionaires and how they got their money. But the truth is it's easier to join them than you think.Image source: Getty Images.

Nearly everyone wishes they could be a millionaire, but if you asked most people whether they think they'll ever attain that coveted status, you'll find few who will say yes. Many think there's some secret formula to building a seven-figure net worth, but the reality is far more ordinary than you'd imagine.

Being a millionaire often has little to do with luck and connections and everything to do with responsible money management. Here's a look at five common myths about millionaires that hold people back from realizing their own million-dollar dream.

1. They inherited their money

Perhaps the most prevalent millionaire myth is that millionaires have never had to work for their money because they just inherited it from a wealthy relative. In reality, only about 12% of millionaires inherited their wealth, according to a 2017 Fidelity survey. The remaining 88% are self-made. Through a combination of hard work and smart money management, they were able to steadily grow their net worth over time.

2. They made the right bets on risky investments

While you might meet the rare millionaire who made their fortune by investing in the next big thing, most don't get to where they are by trying to beat the market. Instead, they make smart investments based on their risk tolerance. Many choose to invest in index funds because they are a low-cost way to diversify an investment portfolio and they typically have solid rates of return, often averaging 10% or more per year over several decades.

Many millionaires first hit seven figures by investing in their 401(k)s. With regular contributions and a well-diversified portfolio, it's possible to save $1,000,000 over time, especially if you begin saving early on in your career. Your early contributions will be worth more than your later ones because that money has more time to compound.

3. They have fancy degrees and high incomes

While it's true that the majority of millionaires are college-educated, you don't need an Ivy League diploma or an advanced degree to have their kind of success. In fact, over 15% of the 400 wealthiest people in the U.S. don't have a college degree at all, according to Forbes. What's more important is drive and smart financial planning.

A six-figure income could easily turn into six-figure debt in the hands of a spendthrift. But someone who's willing to work hard and prioritize saving can turn even a modest salary into a substantial nest egg over time. The key is to have a plan, both for where you'd like to go in your career and how much you would like to save each month, and then do your best to follow through.

4. They live in luxury

When most people think of millionaires, they envision mansions and sportscars, but the lifestyle of the average millionaire isn't that different from ordinary Americans. Most drive ordinary cars and live in homes they can comfortably afford. They may buy the occasional new toy or take a vacation here and there, but by and large, they're frugal. Warren Buffett, one of the richest men in the world, still lives in the home he bought in 1958 for $31,500.

Living below your means is crucial to financial wellbeing, especially if you're trying to increase your wealth. It will help you to avoid going into debt and grow your savings more quickly. If you don't have a budget already, now is a great time to start one. Aim to set aside at least 10% to 20% of your salary for savings each month, if you can afford to do so, and then invest the money you won't need to use within the next three to five years to help your nest egg grow even faster.

In the past, having $1,000,000 in the bank meant you were set for life, but today, that amount doesn't go nearly as far. A million-dollar investment portfolio will only last the average retiree between 13 and 25 years, according to HowMuch.net, and for younger adults with children and higher expenditures, it might not even go that far. The truth is, most millionaires still get up and go to work every day and they still have the same financial concerns as everyone else -- trying to save for their children's college education, pay the bills, and save for their own retirement.

When you actually look into the lifestyles of most millionaires, you find that they're actually not that different from those with average incomes. There are no special secrets to their success, and that's encouraging because it means that with a budget, the right investments, and a healthy dose of discipline, just about anyone can join their ranks.