The 5 States Where the Gender Pay Gap Is the Smallest 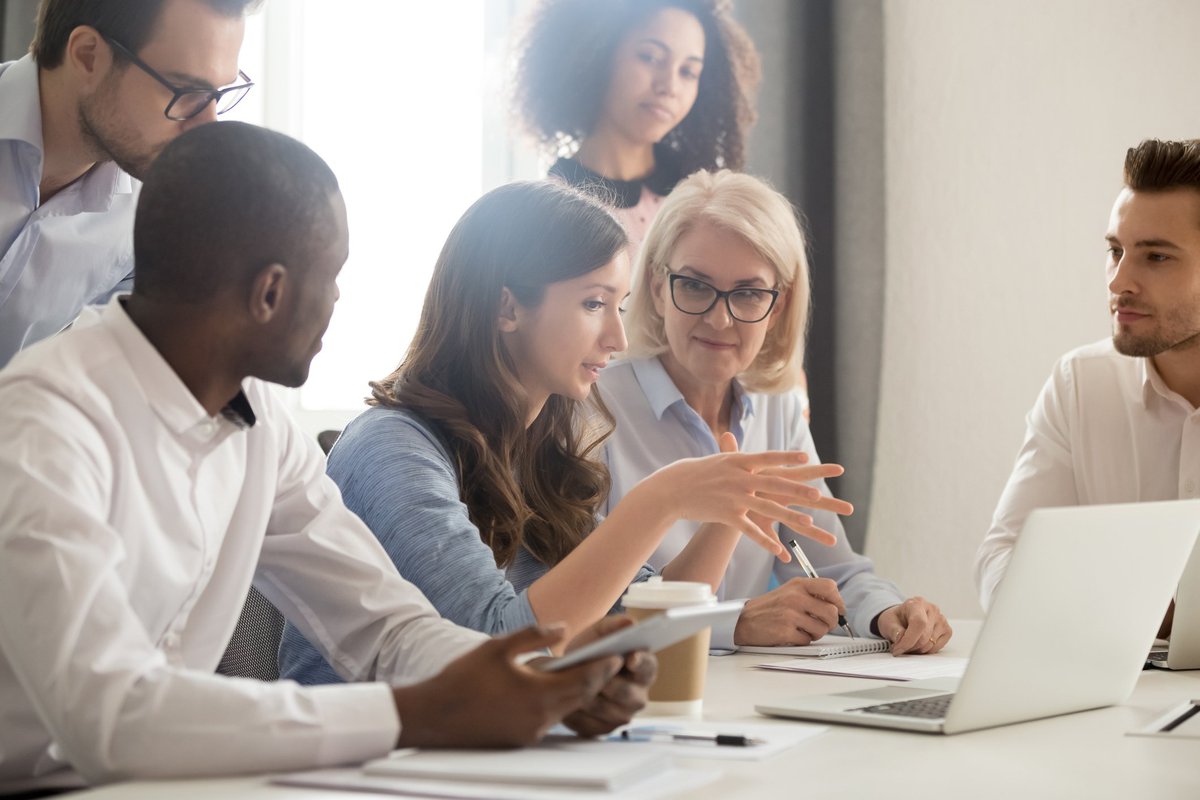 Although the gender pay gap is an issue throughout the United States, some states have made more progress than others.

Although the gender pay gap is an issue throughout the United States, some states have made more progress than others.

Despite improvements over the last 40 years, women still earn substantially less than men. It's an issue that every state has in common -- all of them have a pay disparity between men and women.

But the severity of the issue varies by state. When you compare the gender pay gap statistics in each state, there's a difference of more than 20 percentage points between those at the top and bottom of the list.

Taking the top spot by a slim margin is Delaware. The state has worked hard to eliminate the gender pay gap in recent years, most notably through a 2017 bill that banned employers from requesting prior salary information from prospective employees.

The state has also made secrecy about wages illegal, meaning employers can't disallow employees discussing their wages. This pay transparency lets employees know if they're being paid more or less for the same job as a coworker. That makes it easier to spot biases.

Research indicates that banning wage secrecy helps reduce the wage gap for women with higher levels of education in particular.

Although Florida has the second-lowest pay gap, some of the reasons behind this aren't necessarily positive changes.

Wages in Florida have been declining for a decade, but men's median wages have decreased more than women's. A smaller wage gap isn't exactly beneficial if it's because everyone is making less money.

To the state's credit, it had a 6.3% increase in women working in professional and managerial positions from 2004–15. However, it's also one of the states with the smallest percentage of its women in the labor force. With a women's labor force participation rate of 53.1%, Florida ranks 42nd in the United States.

In Arizona, more women are taking on professional and managerial positions. Since these positions frequently have better salaries and benefits, this change is key in reducing and eventually eliminating the gender pay gap.

Education levels have also risen, with 29% of women in Arizona age 25 or older having at least a bachelor's degree as of 2018. That may seem low, but it's seven percentage points higher than it was in 2000. Although college can be expensive, it's also one of the best ways to increase your earning potential and be successful financially.

Despite that good news, Arizona also has one of the same problems as Florida -- a low women's labor force participation rate of just 53.9%.

Like Delaware, Maryland recently enhanced its laws on equal pay. In 2016, it passed the Equal Pay for Equal Work Act, which improved the protections offered by Maryland's previous income equality law.

The Equal Pay for Equal Work Act banned wage secrecy, making Maryland another state where employees are free to share salary information without worrying about repercussions at work. It also prohibits what's known as steering, a practice where employers provide less favorable employment opportunities based on an employee's sex or gender identity.

Vermont is notable in that it has both the fifth-smallest gender pay gap and the sixth-highest women's labor force participation rate. While its pay gap may be slightly larger than states like Florida and Arizona, a much larger portion of the women in Vermont are working.

Women in Vermont tend to have higher-than-average levels of education, with 38.4% of those 25 or older having at least a bachelor's degree. The state is also known for being progressive -- in 2013, it had the second-highest percentage of women in its legislature at 40.6%.

There were two areas of the United States that had smaller gender pay gaps than any states:

You read that right -- Puerto Rico is the one part of the United States where women have higher median salaries than men. This is in part due to their level of education. In Puerto Rico, 29% of women aged 25 or older had at least a bachelor's degree, compared to only 20% of Puerto Rican men.

Every state has work to do on equal pay

Even among the states with the smallest gender pay gaps, there's still a difference in median salaries of over 20%, so the top five shouldn't be throwing parades just yet. That kind of difference makes it much harder for women to save money and build a retirement fund.

But we can get an idea of which methods are effective to reduce the gender pay gap by seeing what the states on this list have done. The comparatively smaller wage gaps in these states are evidence that banning wage secrecy, getting rid of steering, and having more women in politics can have a positive correlation with income equality.