6 Budget-Busters to Avoid This Holiday Season

Blowing your budget during the holiday season isn't worth it. Here's how to avoid going overboard and hurting your finances.

The holiday season can be an expensive time of the year and, sadly, many people end up going over budget, dipping into their savings accounts or even incurring a lot of debt during this festive time.

Overspending and jeopardizing your financial future won't make the season a very merry one and is definitely something you want to avoid. But how can you make sure you don't blow your budget on holiday purchases? Just be sure you avoid these six budget-busters. 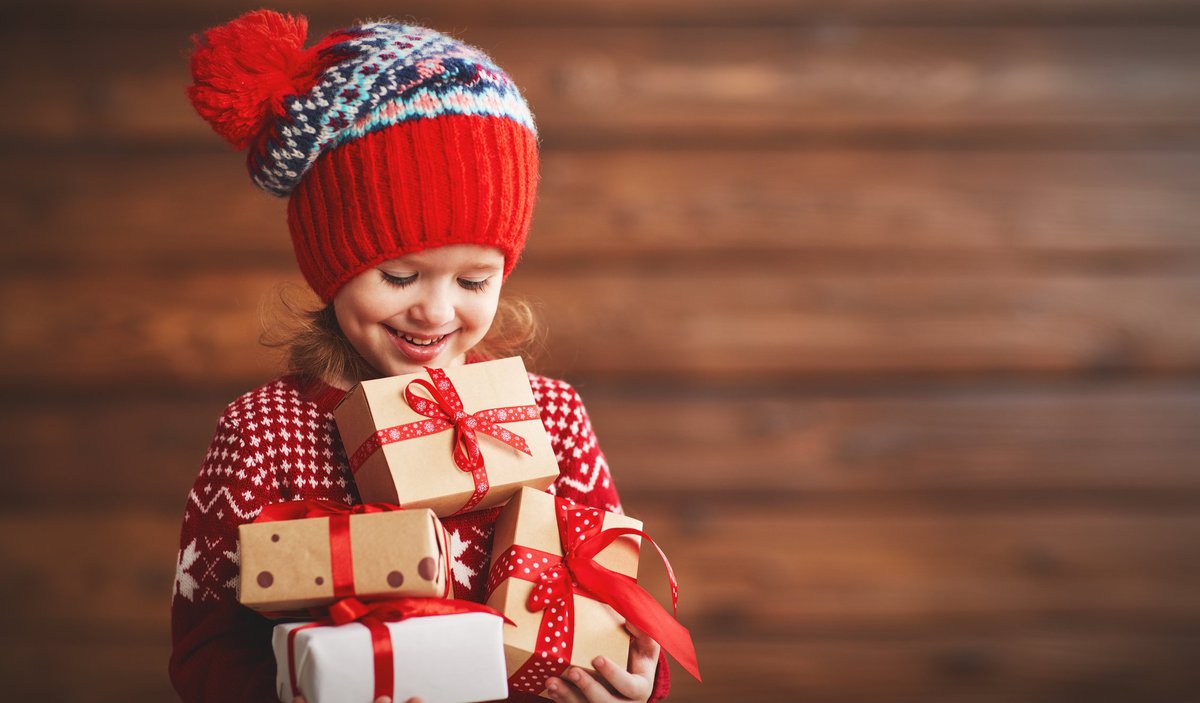 1. Buying gifts for everyone you know

'Tis the season to be generous -- but that doesn't mean you need a gift list as long as Santa's. Instead, talk to extended family members, coworkers, and friends about not doing a present swap this year. You could suggest a Secret Santa so you have just one gift to buy, or propose everyone meet up for a meal together instead of exchanging presents.

When you pare down your shopping list, you won't spend precious dollars buying for people in your extended circle, letting you focus on only buying gifts for those close to you instead.

When you buy gift cards, you may feel like you have to spend more since the recipient will know the exact dollar value of your gift. And many gift cards end up going unspent, which means you're literally throwing money down the drain.

Instead, look for deals on a gift that your loved one will actually like. You can keep your costs down and hopefully give a gift that shows you put some thought into it instead of just pulling out your checkbook.

Store credit cards can be tempting, especially if you're offered a discount for opening one. But these cards often charge high APRs and encourage additional spending. Many cards, for example, provide rewards in the form of coupons or "bucks" to spend at the store later -- and usually you'll end up shelling out some additional cash when you go to redeem them. You're far better off with a general rewards card that provides cash back or points you can redeem.

4. Buying gifts that are too expensive

While you may be tempted to splurge on costly gifts in an effort to show your loved ones you care, this is rarely necessary. You'd be better off getting a cheaper but more meaningful present. Consider talking with friends and family about setting spending limits for present exchanges to make sure you don't feel pressured into overspending.

When your kids are excited about the holidays, you may be tempted to try to make the season more magical by buying everything on their wishlist. This can be a mistake, and not just because you don't want to spoil your kids. Research has actually revealed that kids with fewer toys tend to be happier with them, play with them longer, and use their imaginations more.

6. Getting Santa pictures taken at the mall

As a new mom, I was excited to get Santa pictures taken for my son's first Christmas -- until I saw the ridiculous prices that my local mall wanted to charge. I was dismayed to find picture packages starting at $40 or more for a few prints or for digital copies of one or two pictures.

The good news is, there are cheaper options out there, including churches and local community groups that hold meet-and-greets with Santa where you can take your own pictures or even get a professional photo taken for much less. You just need to look around a little to find them.

By avoiding these budget-busters, hopefully you can keep holiday spending under control so you can avoid shelling out too much cash -- or worse, going into debt. The season can still be a very merry one, even if you don't break the bank to make it so.