70% of Freelancers Have This Serious Financial Issue 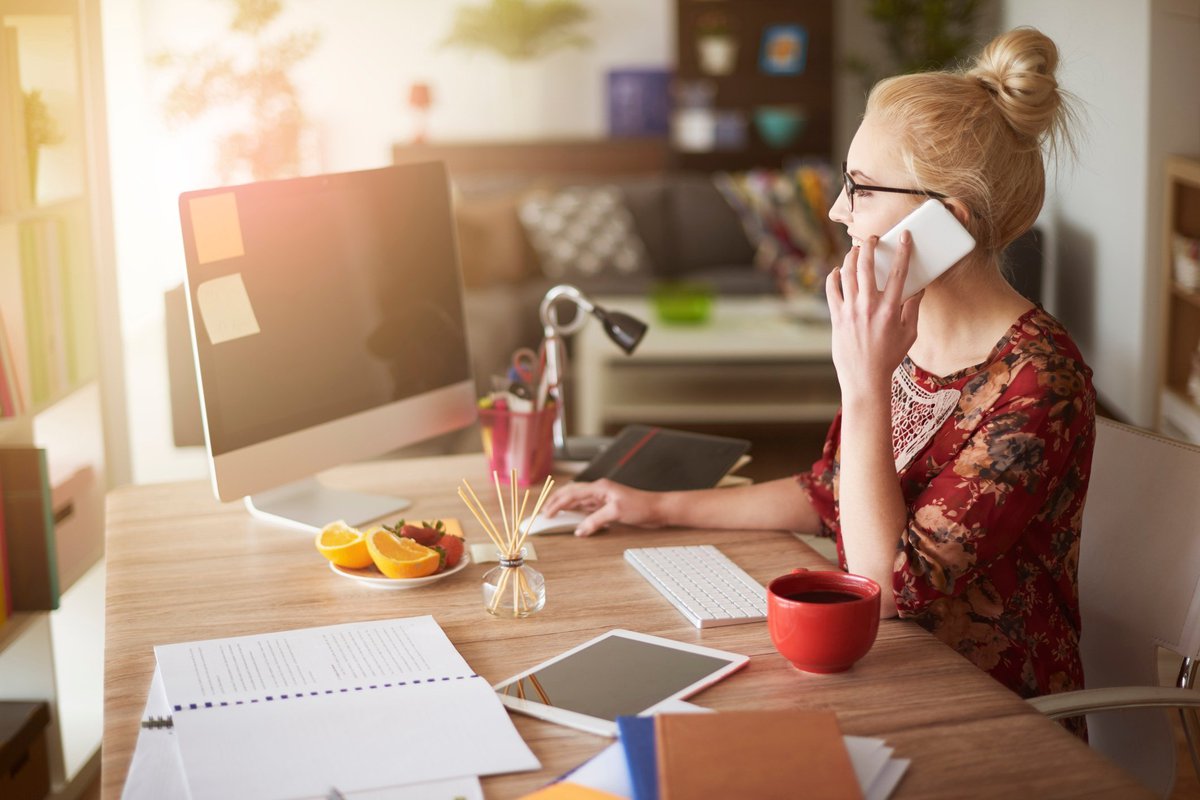 If you're one of many Americans who has chosen freelancing over traditional employment, then you'll have some unique challenges to deal with. For 70% of freelancers, there's one glaring financial issue that stands out -- no long-term savings.

In fairness, there are people from all walks of life who aren't doing well in the savings department, but the issue is much more prevalent among freelancers. Insufficient savings are never good, and they become more of a problem the closer you get to retirement age.

By prioritizing your long-term savings, you can avoid the financial troubles that affect so many freelancers and build a nest egg for your golden years.

The challenges of saving money as a freelancer

In CNBC's story on the lack of savings among freelancers, it found the number of freelancers without any long-term savings (70%, reported by Hyperwallet) far exceeded the number of Americans overall in that situation (25%). And considering the percentage of independent workers grew from 10.1% in 2005 to 15.8% in 2015, this is a financial issue that could become more widespread.

Why saving money is so much harder for freelancers

There are two big reasons:

With a job, you normally know how much money you'll get every pay period. As a freelancer, you could have busy months when you make all kinds of money, followed by periods when work is scarce and you need to dip into savings to make ends meet.

For all the perks of freelancing, a notable downside is the extra costs you incur for benefits that would be covered by an employer. Health insurance is your responsibility, and you'll spend more if you want dental and vision coverage. There's no paid leave, so any time off is on your dime. Since there's no employer paying half your self-employment tax, you'll pay the full 15.3% of your net earnings. All these costs cut into how much income you keep.

Save at least 25% of your income

A smart guideline for freelancers is to save at least 25% of your income, between 30% and 40% is even better. Although that may seem like a lot, it won't be nearly as much after you pay your self-employment tax.

It's equally important to increase the amount you save during your more successful periods. Don't fall into the trap of spending more because you've had a good month. By putting that extra money into your savings, you'll have a cushion if work gets slow.

Many workers save for retirement only because their employers give them the option to take the money directly out of their paychecks, which you obviously can't do when you freelance.

But there are still plenty of options if you're willing to look. Even for freelancers, the most common retirement plans are individual retirement accounts (IRAs) and solo 401(k)s. Here's more details on those:

An IRA is an investment account you can open through an IRA broker that helps you save money on taxes. Two popular types of IRAs are:

In a traditional IRA, you deduct any contributions you make from your income taxes that year, and then you pay taxes on your withdrawals in retirement. A Roth IRA is the opposite, as you pay taxes on the contribution and not on the withdrawal. Ideally, you should estimate whether you'll be in a higher tax bracket during your career or retirement. If it's the former, a traditional IRA will save you more. If it's the latter, you should go with a Roth IRA.

As of 2018, you can contribute up to $5,500 annually or up to $6,500 if you're older than 50 across any traditional IRA and Roth IRA accounts you have. If you want to contribute more, a SEP IRA will have a much higher annual contribution limit.

A solo 401(k) is another way to contribute more than $5,500/$6,500 per year to your retirement. It's only available if you're self-employed and don't have any employees other than your spouse.

The annual limits on solo 401(k) contributions are:

Like IRAs, you can start a solo 401(k) by finding an online broker offering this type of plan.

It can certainly be challenging to save money when you're a freelancer. I know that for my first couple years, I was happy just to have enough to pay my taxes. But if you're going to be freelancing for the long haul, then you need to make sure you keep up on your savings and stay on track towards retirement.