A Worrying Trend Is Behind a Booming U.S. Economy 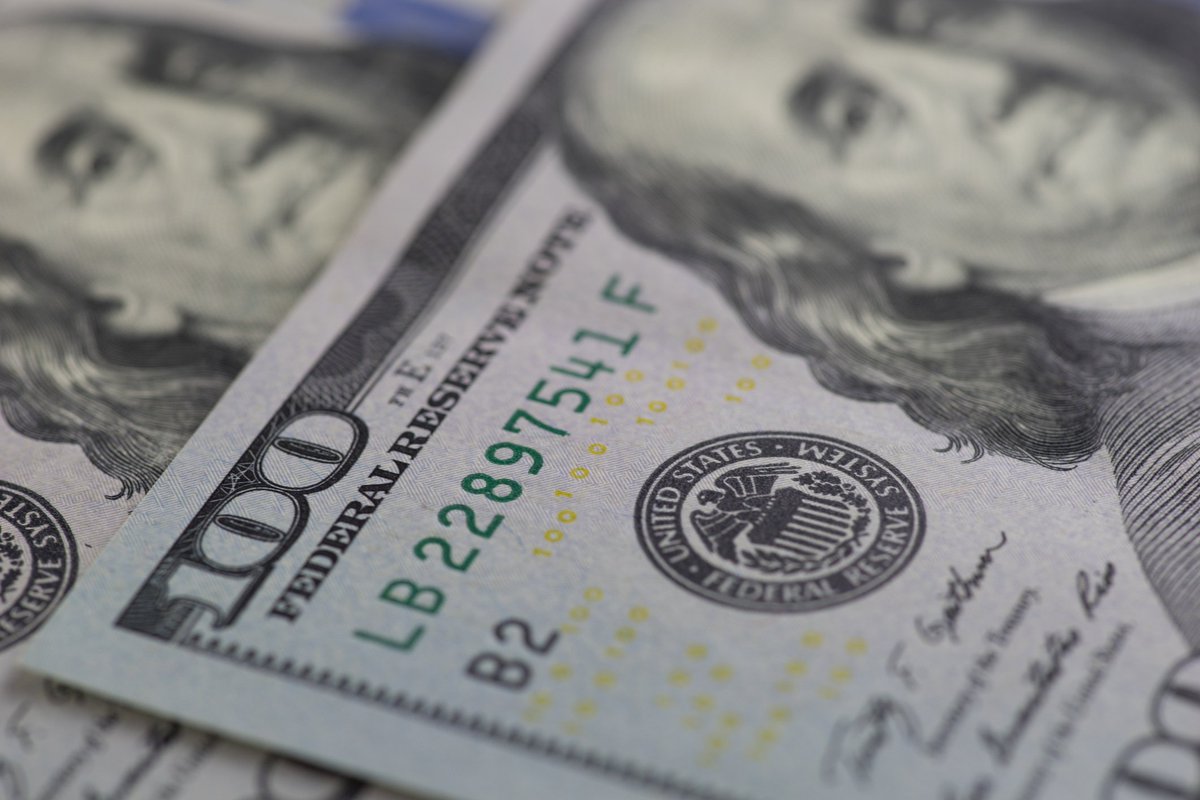 The U.S. economy is having a great run -- or is it? Find out the sobering information behind all the good news.Image source: Getty Images.

By all the usual measures, the U.S. economy is booming. Unemployment is down, and unemployment compared to job vacancies is even at its lowest point in 50 years. Consumer spending has steadily increased.

But sometimes you need to dig a little deeper to get the real pulse of the economy. As it turns out, there are some underlying problems behind this boom.

Who is funding the U.S. spending boom?

The U.S. spending increase from 2016 to now has a key difference from previous growths in spending -- it's those in the low to mid income brackets, specifically the bottom 60%, who are responsible for most of the increase. In previous years, it was the higher earners who made the greatest impact on spending growth.

Despite the drop in unemployment, most American workers haven't seen their wages grow much. The sole exceptions are those in the very highest and lowest income brackets, who saw their wages increase 3.8% and 4.3%, respectively, from 2016 to 2017.

The problem with the current spending status quo

So, we have the lower 60% of income earners spending more money without a significant increase in their wages. The result is more financial issues for those consumers, including:

Keep in mind that the savings rate is also skewed by the bigger earners who can save more. The lowest 20% of income earners in the United States actually lose money by spending $14,557 more per year than their pre-tax income. In fairness, many in that income bracket are students and part-time workers, but the next 20% outspend their pre-tax earnings by $8,773.

It's those in the higher income brackets who are able to consistently increase savings, with the top 20% saving just over 40% of their income on average.

Making smart spending decisions is more important than ever

The fact that such a large portion of Americans are losing money every year demonstrates the importance of financial planning and being smart about how you spend.

It's easy to get caught up in consumer culture, especially when there's talk of how great the economy is and when it seems like everyone is spending money. But one of the most common reasons people get into debt is unnecessary borrowing. Some buy much more house than they can afford or get an expensive new car they don't need. Others use financing plans to buy TVs, laptops, smartphones, and other costly products, or just put those expenses on their credit cards.

It's undoubtedly easier to save when you aren't struggling to make ends meet, but the right spending habits can help no matter how much money you make. Here are a few keys to building financially security at any income: