Are CDs Safer Than Bonds?

If you're the risk-averse type, it helps to know where the safest place for your money is.

No matter how much you earn, you should have an emergency fund with enough money to cover three to six months of living expenses. That emergency cash should be left in a traditional savings account, where your principal deposit is protected.

But what if you're looking for a relatively safe investment for the cash you've amassed beyond your emergency fund? If you stick it in a regular savings account, you won't earn much interest on it. Another option is to put it into a certificate of deposit (CD) or invest it in bonds where you'll likely earn a lot more interest without exposing yourself to too much risk. The question is: Which is a better -- and safer -- choice? 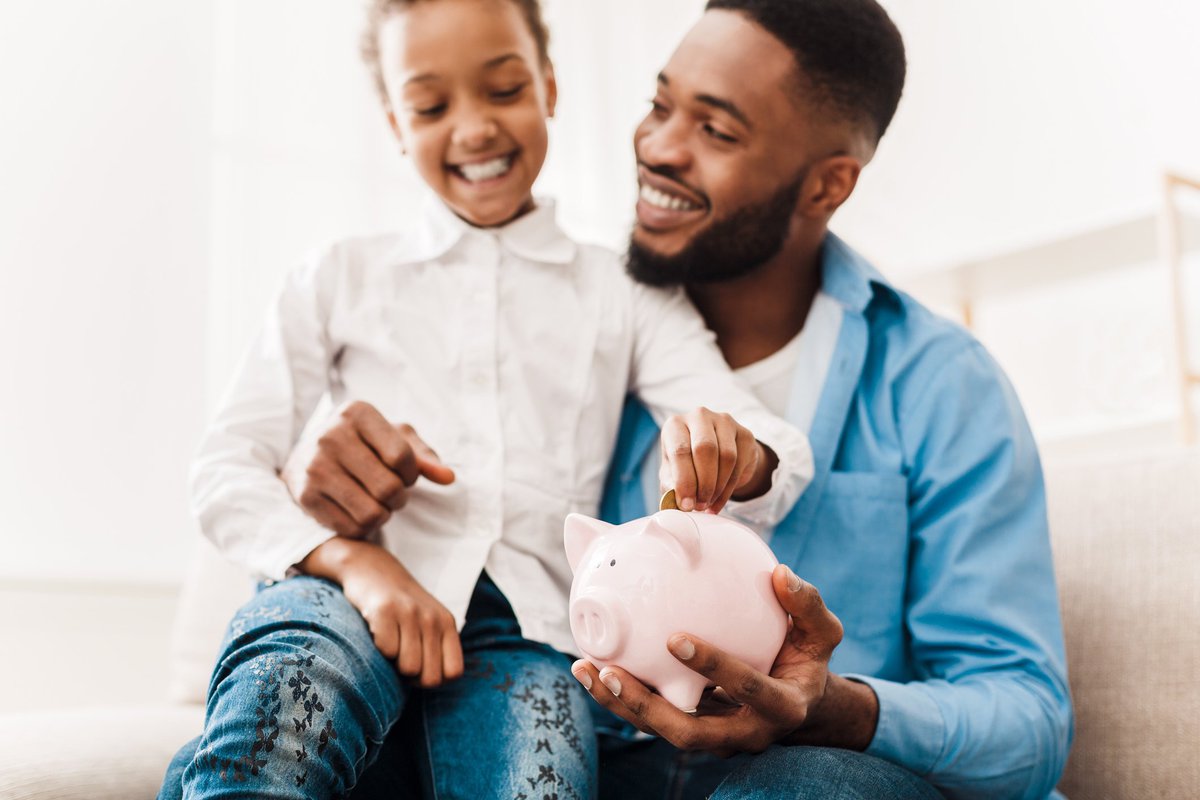 What is a certificate of deposit?

With a CD, you agree to lock up a certain amount of money for a predetermined period of time. In turn, you're guaranteed a certain interest rate on that money, unlike a savings account where interest rates can fluctuate, for better or worse, throughout the year.

For example, you might put $5,000 into a two-year CD with a 2% interest rate. You agree to keep that money in the bank for two years, and you're guaranteed that 2% interest rate, even if rates drop drastically.

If you cash out your CD before its term ends, you'll risk a penalty that varies, but is usually the equivalent of several months' interest. But your principal deposit in that account is protected provided it doesn't exceed the FDIC limit of $250,000 per depositor (and really, you wouldn't want to put anywhere close to that level of cash into a CD anyway).

When you buy bonds, you agree to lend the issuer a certain amount of money for a predetermined period of time. In exchange, the issuer agrees to pay you interest twice a year at a preset rate.

How do CDs and bonds differ?

CDs and bonds differ in a few ways:

In the grand scheme of investments, both CDs and bonds are relatively safe.

You can cash out a CD at any time and still get your principal back, minus whatever interest penalty applies. To sell bonds before they come due, you need a buyer. If you don't find one, you're out of luck. And while bonds issued by a reasonably reputable company or municipality may not be so hard to sell, if that issuer falls upon hard financial times and gets downgraded to junk territory (a designation meant to indicate that the bonds in question are generally not suitable for investors), you may not be able to move those bonds out of your portfolio.

But bonds, to some degree, do give you more control over your money, as you can sell them you want or need to cash out your investment without being penalized -- assuming there's a market for them.

It is worth remembering that both CDs and bonds expose you to what's known as interest rate risk. Any time you lock your money away for a preset period of time at a fixed interest rate, you run the risk that you'll lose out on the opportunity to earn more interest a few months down the line.

Ultimately, you can still rest assured that both CDs and bonds are fairly safe investments. If you're the risk-averse type, either could be a suitable choice for you.