What Is a CD Loan and Is It Right for You? 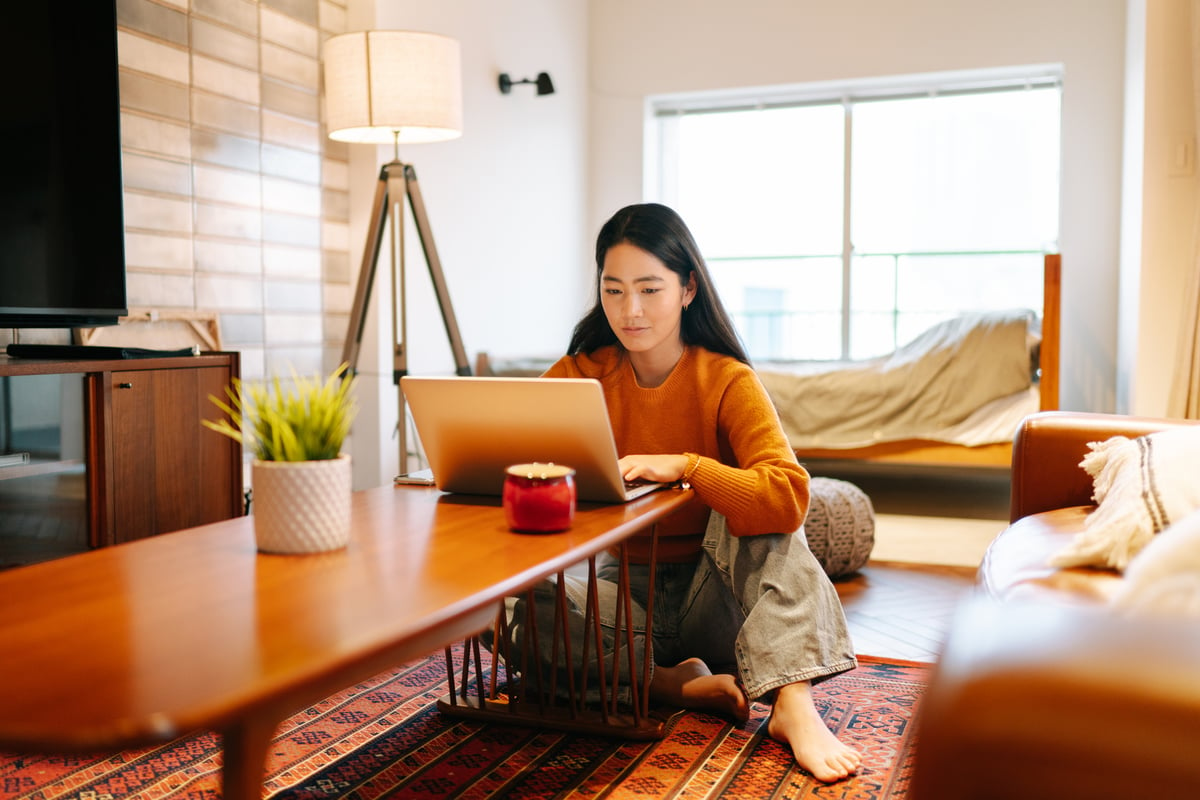 If you have money in a certificate of deposit, you may be able to borrow against it. But should you?

There may come a point in your life when you need to borrow money. Maybe your home or vehicle needs a costly repair, or perhaps you've lost your job and need the extra cash to make ends meet until you're earning again.

If you need to borrow, you have several options to choose from. You could take out a personal loan, provided your credit score is strong. You could also charge some expenses on a credit card with a 0% introductory APR, which is a potentially risky move, but a viable route if you think you'll be able to pay off your balance before your intro period runs out. But here's another option you may want to consider: a CD loan.

How does a CD loan work?

When you open a certificate of deposit, or CD, you commit to leaving your money in the bank for a preset period of time. Your bank, in exchange, commits to paying a predetermined interest rate. That differs from savings account rates which can fluctuate and therefore aren't guaranteed and also tend to be lower than CD rates.

So what's the downside of a CD? If you cash it out early, you'll generally be charged a penalty. That penalty varies from bank to bank, but for a one-year CD, it's often the equivalent of three months of interest.

If you'd rather avoid that penalty but need the money in your CD to pay for a pressing expense, you may have the option to take out a CD loan instead. A CD loan is simply a loan secured by the money you already have in your CD. Some banks that allow CD loans will let you borrow your entire CD balance, while others may approve just a portion of it. Like any other loan, you agree to pay back the sum you borrow, with interest, over a designated period of time.

What are the benefits and drawbacks of a CD loan?

CD loans are generally very easy to qualify for since they're secured by the money you already have in the bank. A lender may be hesitant to give you a personal loan for fear that it won't be repaid. But if you have a $5,000 CD, and you take out a CD loan worth $2,500, your bank isn't taking on much risk; if you default on that loan, it can repay itself with the money of yours that it's holding.

CD loans also tend to charge less interest than personal loans, and for the same reason -- there's really minimal risk to the bank. In fact, you'll likely qualify for a CD loan even if your credit is poor, since your bank's decision to approve you depends on the money you already have sitting in that account rather than your borrowing history.

On the other hand, CD loans often come with hefty loan origination fees. In fact, the loan origination fee you pay, coupled with interest on your CD loan, could, in some cases, exceed the penalty you'd face for cashing out your CD early. And if that's the situation you're looking at, a CD loan makes zero sense -- why pay more in origination fees and loan interest when you can just take your money out instead?

Should you get a CD loan?

If you run the numbers and see that taking out a CD loan is more cost effective than cashing out your CD early, then borrowing against your CD makes sense. Before you go that route, though, it pays to see if you have other options, like borrowing against your home. Just as CD loans are fairly easy to qualify for, so too are home equity loans or lines of credit, since your home is used as collateral. And these also charge relatively low interest compared to other borrowing options, like personal loans.

If you borrow against your home, you'll be able to leave your CD intact until its term ends, thereby avoiding an early cash-out penalty. Then, once your CD comes due, you can reclaim your money and use it to pay off the loan you took out against your home.

Of course, not everyone owns a home, and some people who do haven't yet built enough equity to make borrowing against it an option. If that's the case, a CD loan could be a good way to quickly borrow money when you need to, despite the costs involved.