Does the Average American Save Money? We're Not Sure 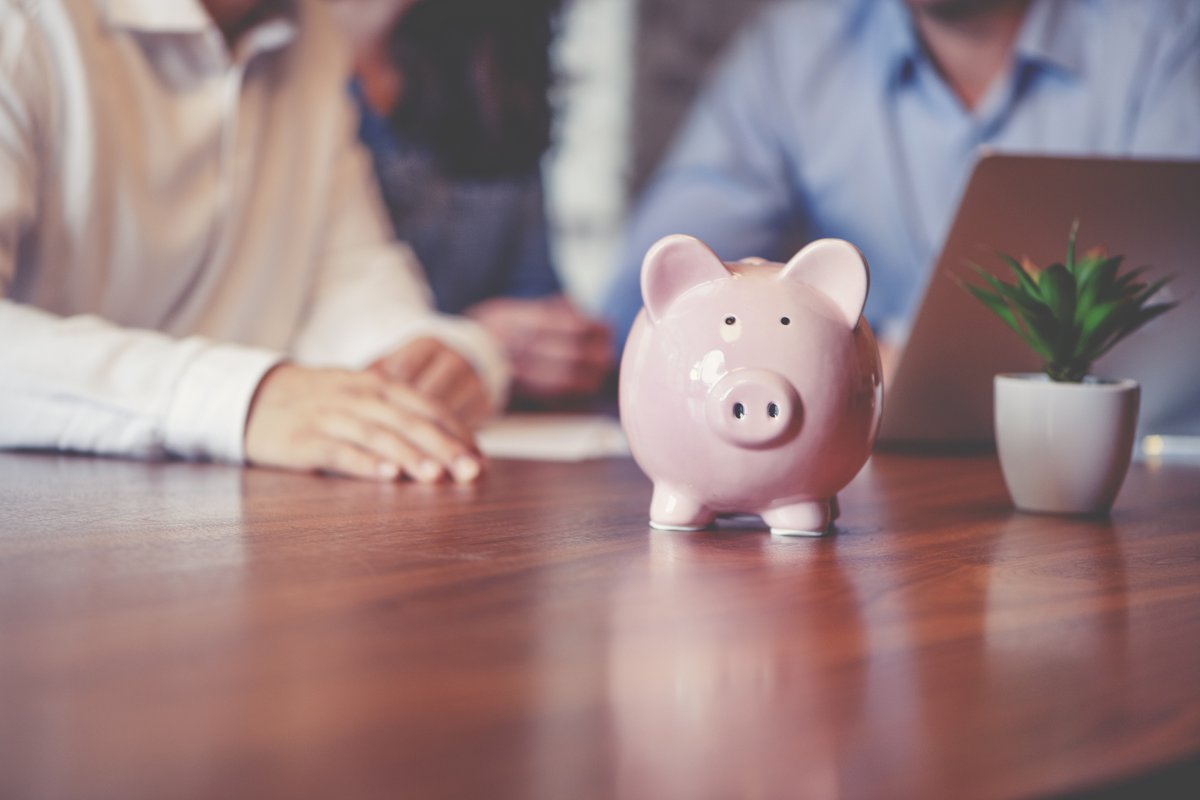 It's hard to nail down how much Americans are saving.

Saving money is not an easy thing to do. Even if you earn a decent income, recurring monthly expenses like housing, food, transportation, and healthcare can monopolize your budget, leaving you with little money left over to pad your savings account.

In fact, The Ascent recently compiled U.S. spending data and found that the typical American earned $67,241 in post-tax income in 2018. Of that, the average worker spent $5,102 a month, or $61,224 a year, on expenses ranging from the ones listed above to education, restaurants, and apparel.

So where does that other $6,017 a year go? Is it savings? Unfortunately, based on the data that's out there, it's hard to know.

What we do know about Americans' savings habits

The aforementioned data compiled by The Ascent is based on the most recent U.S. Bureau of Labor Statistics (BLS) Consumer Expenditure Survey. That same survey indicated that among respondents, the overall value of savings accounts went up -- but not necessarily by an average of $6,000 per person. As such, while it's fair to say that the typical American is saving some amount of money, it's tricky to pinpoint what that sum is.

That said, back in 2018, an analysis of Federal Reserve data put the median savings account balance among Americans at $5,200. The average, however, was $33,766.49. Clearly, that's a huge discrepancy. When you have a median value in a data set that falls well below the average, it means that a greater number of people have less than the average. Therefore, what's likely happening here is that a small percentage of wealthier Americans with robust savings are bringing that average up. However, that $33,766.49 figure is by no means representative of U.S. savings habits on a whole.

Another thing: The Federal Reserve also estimates that 39% of Americans don't have enough savings to cover an unplanned $400 expense. And that certainly supports the idea of the median U.S. savings account balance being a far more accurate measure than the average.

How much money should you be saving?

Difficult as saving money may be, you should always make an effort to allocate some of your paycheck to savings. If you don't have a fully loaded emergency fund -- one with enough money to pay for three to six months of essential living expenses -- then that should be your first priority. You should try to save as much as you can each month until you build that safety net.

Once you have sufficient emergency savings stashed away, you can move on to other goals, such as retirement savings. It's generally a good idea to sock away 15% of each paycheck or more in a 401(k) or IRA for the future, but if that's not doable, save as much as you can to start with and aim to work your way up (such as by saving your raises year after year).

Although it's difficult to nail down the typical American's saving habits, it is fair to say that U.S. adults are saving money to some degree. Whether they're doing so adequately and consistently is a different story, and one we'll need a lot more data on to get to the bottom of.