Does It Make Sense to Pay for Childcare So You Can Work? 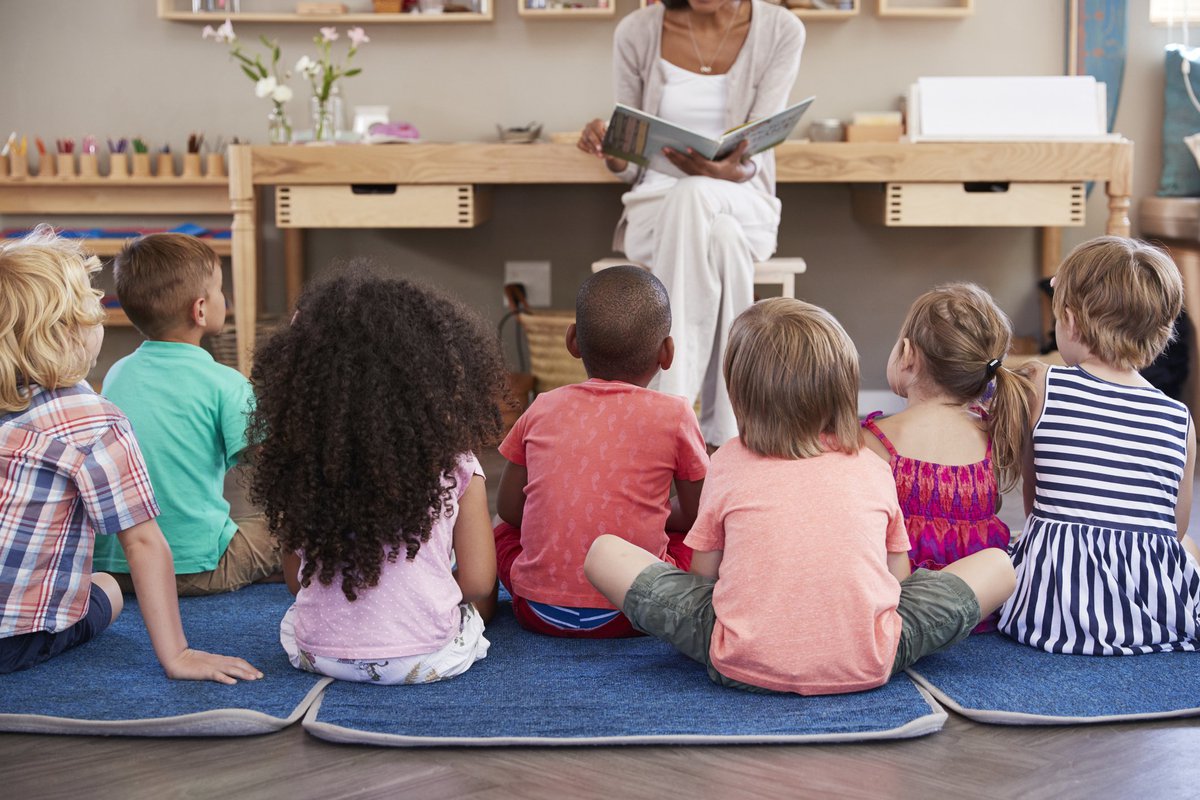 Given the cost of childcare these days, holding down a job isn't always worth it financially.Image source: Getty Images.

When my son was born, paying for daycare so I could return to work seemed like a no-brainer. Though those weekly payments ate away at my earnings, I knew I'd be coming out ahead financially by keeping my office job and collecting my salary.

But when I had twin daughters a few years later, my reasoning changed. I was paying over $300 a week, or upward of $15,000 a year, for my son to attend full-time daycare. Adding two infants to the mix would've brought my tab up to over $55,000 annually, even with the so-called sibling discount my center offered. At that point, keeping my job just wasn't worth it, so I knew I'd have to find another one -- one with more flexibility that would allow me to seek out more affordable childcare options. Thankfully, I was able to return to freelance writing -- something I'd done for years, and had been doing on the side while working that office job anyway.

These days, my childcare costs are still substantial, but nowhere close to $55,000. I spend about $12,000 a year for my daughters to attend an extended-day preschool, another $2,000 on an after-school babysitter, and roughly $10,000 for all of my children to attend full-day summer camp. (My son goes to elementary school from September to June, and that's free.) All told, my costs come in around $24,000 -- still a lot of money, but nowhere close to the $55,000 or more I would've been looking at to send my kids to daycare.

If you're wondering whether it pays to spend money on childcare so that you can work, you're in good company. But the answer really boils down to simple math.

The average cost for an infant to attend a daycare center is $211 a week, while hiring a nanny costs $580 a week, on average, according to Care.com. Meanwhile, an after-school babysitter costs $242, on average, on a weekly basis.

Note that these are just averages, though. In some parts of the country, daycare costs a lot more. Case in point: I paid well above $211 a week for it, and that was a number of years ago.

Therefore, you'll need to research what childcare costs look like for you specifically and compare what you'll pay to what you'll bring home earnings-wise.

Let's imagine you earn $60,000 a year, of which you take home about $45,000 after taxes. If you have two children who aren't yet school-aged and would therefore require full-time care for you to work, and your local daycare centers charge $211 per week, per child, that's $21,100 over the course of 50 weeks (keeping in mind that you may not need a full 52 weeks of care).

Of course, you'll also need to factor in the cost of going to work (i.e. commuting), but let's assume you can pull that off for $1,000 a year. In this case, paying for childcare might make sense, since you stand to net about $23,000 a year of income.

But what if you live someplace where the cheapest daycare center charges $350 a week, and the going weekly rate for a nanny is over $800? Even with the cheaper option (daycare), suddenly, you're paying $35,000 for two children to attend for 50 weeks, and with $1,000 in commuting costs factored in, you're only bringing home about $9,000 a year.

At that point, you might ask yourself whether it pays to find a part-time job -- ideally, one you can do from home -- and make that same money. Or, you might consider forgoing $9,000 of after-tax income and cutting back on expenses in your budget to focus fully on caring for your children instead. The choice is yours, but the key is to run the numbers to see what makes sense financially. Keep in mind, however, that by not working, you could propel your household into a lower tax bracket, thereby reaping some savings that way.

When working isn't an option

In some cases, paying for childcare in order to keep a job won't make sense, such as if your costs were to exceed your take-home earnings or virtually wipe them out. When that happens, you'll need to rethink your spending to ensure that your family isn't forced into debt due to your absent paycheck. That could mean downsizing to a smaller home, putting the kibosh on dining out, or giving up vacations for a few years until your household earnings increase.

Remember, once your children are old enough to attend public school, childcare often becomes far more affordable, so if working doesn't pay for now, recognize that there is a light at the end of that tunnel.