Have a CD Coming Due? Don't Make This Mistake 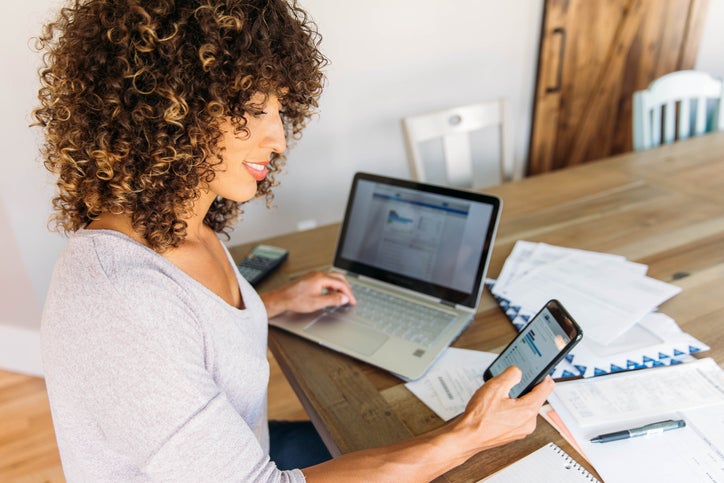 Here's one blunder that could really cost you.

If you have money you've saved up that you don't expect to use anytime soon, putting it into a certificate of deposit, or CD, can make a lot of sense.

Generally, a CD will reward you with a higher interest rate on your money than what a regular savings account will pay you. And if you know you won't need that money for quite some time, committing to a CD (especially a CD with a shorter term) may not be a problem.

If you have a CD that's about to come due, you may be inclined to keep your money where it is and let your CD roll over. But that could end up being a mistake for one big reason.

When you sign up for a CD, your interest rate will be based on the length of your CD and what your bank is offering at the time. CD rates don't always fluctuate from day to day, but they might. And they can most definitely fluctuate from month to month.

Over longer periods of time, CD rates can change a lot. That's why you need to be really careful when deciding whether or not to renew a CD. It may be that the rate you locked in when you opened that CD was much higher than what your bank is offering now. And if you renew your CD without looking into rates, you could get stuck earning a lot less on your money.

Imagine you opened a one-year CD about 12 months ago at 1% interest. CD rates have fallen a lot over the past year, so it could be that if you were to renew your CD for another year, you'd only get 0.50% interest, half as much as your former rate. That rate may not be worth locking your money away for.

That's why it's important to do your research when you have a CD coming due. Figure out what interest rates your bank is offering on CDs with different terms (for example, compare the six-month CD to the one- and two-year CDs). Then, look at other banks to see what CD rates they have to offer so that you ultimately get the best deal.

One thing to keep in mind is that right now, CD rates in general aren't very generous. Granted, neither are savings account rates. But savings accounts don't require you to lock your money away or otherwise risk penalties, and CDs do. So if you're going to commit to a CD, there should be a strong financial incentive behind it.

If you are going to sign up for another CD in the near term, aim to stick to a shorter-term one, like a six-month CD or one-year CD. Today's rates are so low that they're likely to get higher in the coming years from where they are today. And so now's a very bad time to commit to, say, a five-year CD, or even a two- or three-year CD.

In fact, if you have extra money saved up on top of what you need in your emergency fund, you may want to consider opening a brokerage account and investing that money instead. Doing so could leave you with a much higher return than what any bank will pay you today.