Having a Baby? 5 Things You Shouldn't Overspend On

There's no need to bust your budget on these items.

Having a baby is an incredible experience. It's also an expensive one.

My savings account balance took a serious hit each time I gave birth, both due to lost wages and the various unavoidable expenses that come with having a child. But one thing I learned along the way is that you can save a bundle at a time when cash is probably tight by knowing what baby items not to spend money on. Here are a few things that, in my experience, are nothing more than a glaring waste. 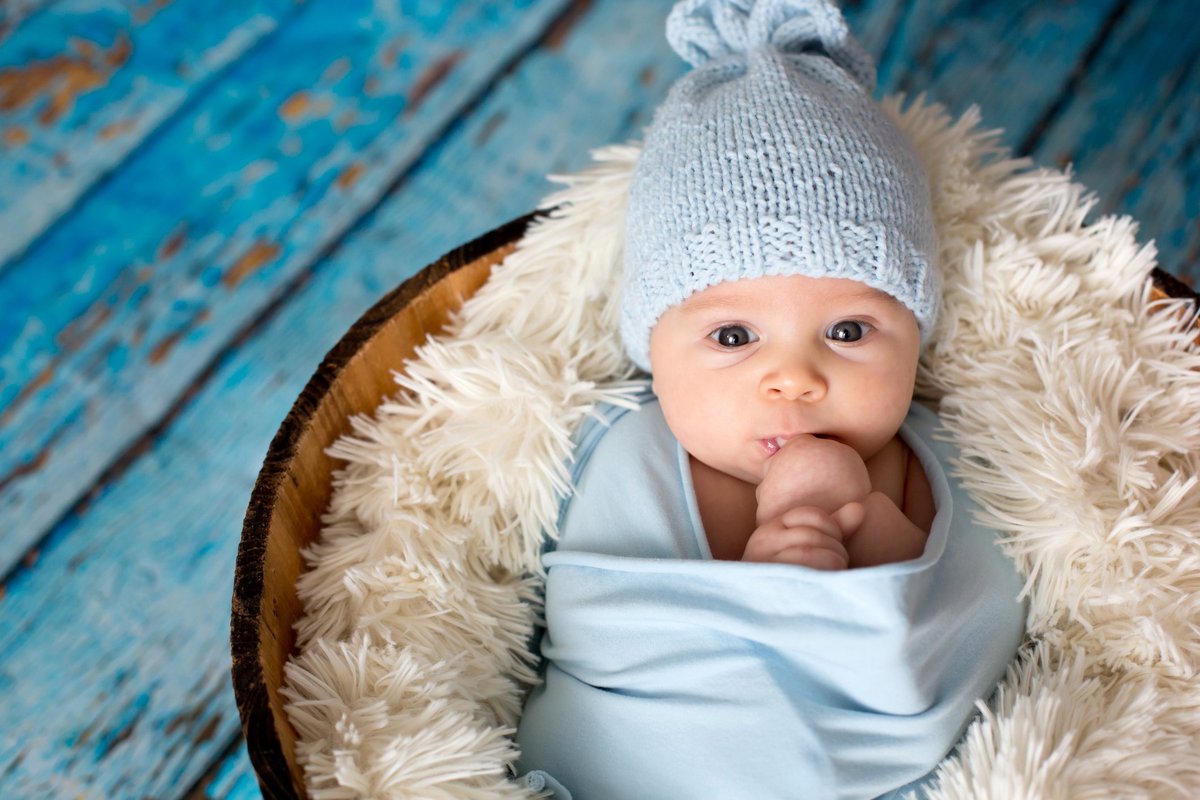 Here's a news flash about babies: They often don't like to sleep in cribs. Mine were far more likely to nap while riding in a car, rocking in a swing, or cozying up in my lap. There did come a point when they were given no choice but to spend hours upon hours sleeping in their cribs. But trust me when I say that at that point, they didn't know, or care, that I bought the cheapest cribs possible rather than forking over a fortune like some people I know.

Tempting as it may be to buy a gorgeous mahogany crib that looks like a catalog feature, don't do it. It's not a piece of furniture you'll use for the long haul, so you might as well save your money for other things.

Sure, it's fun to dress your baby up in fancy attire, take pictures, and revel in the cuteness of a six-month-old in a suit or tuxedo. But wasting money on expensive baby clothes is a move you'll most likely regret.

For one thing, babies outgrow clothing in the blink of an eye, so the nice outfit you think you'll get lots of use out of will most likely only be worn once or twice. Secondly, babies have a knack for soiling themselves at the least convenient times -- when you're at the supermarket without spare diapers, smack in the middle of your older child's holiday play (hint: happened to me), or when they're wearing that one outfit that cost six times as much as the rest of their clothes. You're better off buying cheap clothing and replacing it as needed.

Most babies don't walk until they're close to a year old. And even when they do start hobbling around, they're better off doing it barefoot. The point? You don't need baby shoes early on, so save your money while you can -- because once your child is old enough to require shoes, you're likely to find that they cost as much as adult shoes, but last a fraction as long.

If you're planning to make your own baby food, you may be inclined to purchase one of those multi-hundred-dollar baby blenders. After all, you'll need to puree the heck out of those fruits and vegetables so they're safe for a baby to digest. But you know what else does a good job of blending baby food? A regular blender. Chances are, you already have one at home, or you can find one at the store for $30 or less, which makes much more sense than forking over five times as much for a similar item with a smiling infant on the box.

It's important to keep infant feeding items sterile -- but you don't need an overpriced bottle sanitizer to accomplish that goal. Instead, stick your bottles in a large pot of boiling water and call it a day. Or, if your bottles are dishwasher-friendly (which many are), run them on the sanitize cycle when you do your dishes.

Let's be clear: There are plenty of things you must spend money on when you have a baby, like diapers, wipes, and a car seat. But if you're on a tight budget, don't bother with the above items.

And if you do have a little extra money lying around, use it to make your life easier as you grapple with the challenges of raising a baby. That could mean springing for a babysitter here and there, or paying for meal delivery when you're too exhausted to cook. And remember, the baby phase doesn't last forever -- so try to enjoy it while you can, despite the financial challenges.