How does yours compare? And do you have one at all?

Consumers have a tendency to go overboard during the holidays, and understandably so.

First, it's virtually impossible to walk into a store without being bombarded with "SALE" signs, which are notorious for tricking us into making impulse purchases. Secondly, there's a lot of pressure to please others during the holidays, whether that means buying your children the toys they've been begging for or springing for a plane ticket to see your folks on the other side of the country.

Throw in the fact that the holiday season is loaded with party invites, office gift exchanges, and charitable requests (which, arguably, are a good thing to spend on), and it's no wonder why so many Americans wind up in debt each December. 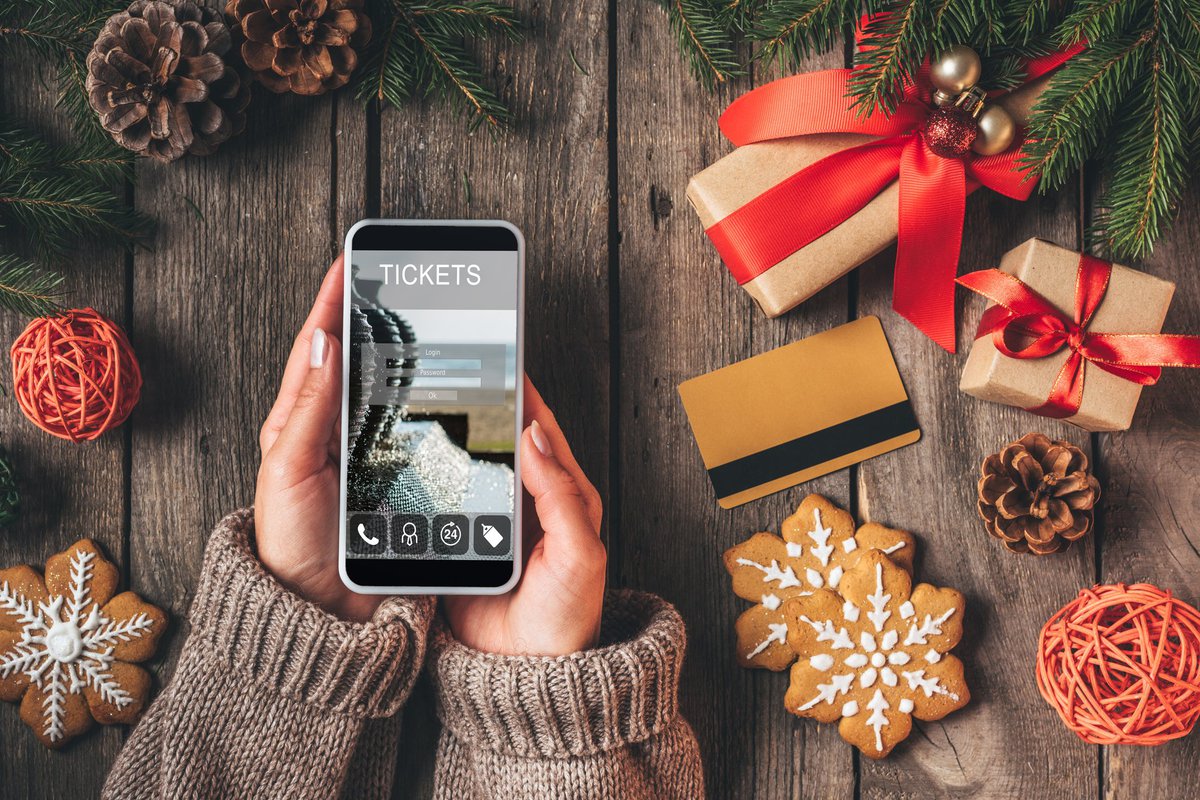 But if you'd rather avoid going overboard this year, there's one simple thing you can do: set a reasonable spending budget.

An estimated 43% of U.S. adults have a budget for holiday spending this year, reports YouGov, an international polling and market research company. And among those with a budget, the average amount allocated for holiday expenses is $708.

On the one hand, that's a lot of money to part with in a relatively short period of time. On the other hand, it's a lot less than some people typically spend. But if your goal is to escape the holidays without a pile of debt, you'll need to not only set a budget, but also limit yourself to a reasonable number that doesn't hurt you financially.

How much can you afford to spend on the holidays?

Odds are you have a number of income sources to access for holiday spending cash. These could include:

To set up your holiday budget, determine how much money you have available or expect to have soon, then see if it's possible to boost that total, whether by cutting back on regular expenses for a bit or picking up a second job for a limited time.

Once you know how much money you have to work with, figure out which holiday spending categories are most important to you. These might include:

From there, the rest is fairly simple: Take the amount of money you expect to have access to, allocate it in order of priority across the spending categories that apply to you, and voila -- you have your budget.

Of course, there's a second step involved here, and it's actually sticking to your budget. For that, you'll need willpower. But if you manage to keep to the budget you set, you'll have fewer financial worries once the new year rolls around.

Don't rush to max out your budget

Of course, there's a difference between what you can afford to spend on the holidays and what you should spend. Before you allocate every spare dollar you have available to gifts, travel, and tinsel, think about the other ways you might use that money.

If you haven't maxed out your IRA for the year, rather than spend, say, $800 on the holidays, consider spending just $500 and setting the remaining $300 aside for retirement. If you have private debt with an exorbitant interest rate attached to them, cut your $1,000 holiday budget down to $400 and use $600 to knock out a chunk of your balance.

Remember, too, that just because the average American plans to spend roughly $700 on the holidays this year doesn't mean you should be spending that much. If your finances don't allow for it, or you have more important uses for your money, then you shouldn't feel bad about taking a more frugal approach to the season. Though the holidays can be a joyous time of the year, they shouldn't leave you cash-strapped and miserable. And the best way to avoid that outcome is to set a reasonable budget and stick with it.