Here's How Big Dave Ramsey Says Your Emergency Fund Should Be 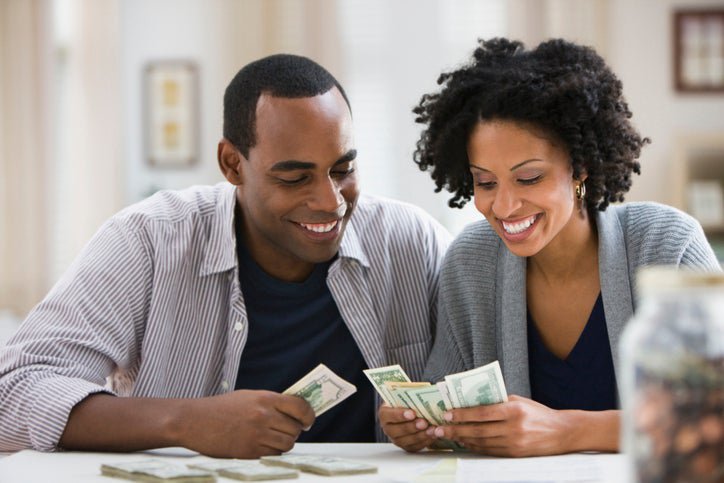 Should you listen to Ramsey's advice?

Every single person experiences an emergency at some point in their life -- and some may even experience them relatively often. That's why saving money in an emergency fund is one of the best steps that you can take to reduce financial worries and lessen the likelihood of ending up in debt.

An emergency could be anything from a job loss to an unexpected car repair, and it can turn into a financial disaster if you don't have the money saved to handle it. But how big should your emergency fund be so that you are prepared for life's costly surprises?

The answer to that question varies, but financial guru Dave Ramsey recommends starting with $1,000 before moving on to an even bigger emergency fund. Keep reading to learn more and to see if you should listen to Ramsey's advice.

Ramsey's advice on emergency funds for people with debt

In case you haven't heard of him, Ramsey is a widely-known financial commentator who provides advice about developing a more stable financial life. He also created a course, Financial Peace University, that's offered nationwide. And he has a lot to say about emergency funds.

Ramsey recommends that everyone has an emergency fund. In fact, he promotes seven baby steps to help people take control of their finances, and two of those steps relate to saving for a rainy day.

Ramsey advises that you save up a "starter" emergency fund if you have a lot of consumer debt. He suggests saving $1,000 before you begin working on a debt payoff plan. This starter fund is meant to help you avoid sliding back into debt once you've started paying extra on your credit cards.

After you've saved up your initial $1,000, Ramsey suggests that you use your extra cash toward a "debt snowball." That is a budgeting method that involves paying off your debt with the lowest balance first, then moving onto the debt with the next lowest balance, and so on until all debt has been repaid.

By saving up your starter emergency fund prior to getting serious about debt payoff, you will make sure you have money to cover most unexpected costs that come along. Without that, you could get stuck borrowing again if an emergency happens. That could make you far less motivated to continue working on becoming debt free.

Once you've accomplished paying off your debts -- other than your mortgage if you have one -- then you'll work on building a larger savings account until you have a fully-funded emergency fund.

How much is a full emergency fund?

After becoming free of debt, Ramsey suggests that you should save a full emergency fund. That's going to take quite a bit more money, though. In fact, you'll need anywhere between three and six months of living expenses saved up, according to the popular finance guru.

Of course, that's quite a wide range -- but Ramsey has advice for how to decide where to fall within it. For those with stable jobs in dual-income households, he believes a three-month fund is usually sufficient, while single-income households and people with less stable sources of income, such as self-employed workers, should consider saving up the full six months.

A chronic medical condition -- your own or a family member's -- would also justify saving up a larger emergency fund, in Ramsey's view.

Should you listen to Dave Ramsey on your emergency fund?

Ramsey is just one of many voices out there, but his advice for saving a three-to-six month emergency fund is fairly standard within the personal finance world. In fact, that's the go-to advice most experts give.

Still, ultimately it's your financial life at stake. If you decide you're comfortable with a slightly smaller emergency fund because you have a stable income and lots of backup plans for where to get money in an emergency, then that may be the right choice for you. On the contrary, if you want to make absolutely sure you never get into financial trouble, then a larger fund may be a better fit.

The important thing is to make a considered decision about how much to set aside for future unexpected expenses. That way, you can make the choice most likely to protect you when things go wrong.