How to Apply for Unemployment in Rhode Island

If your job was taken away or your hours were cut during the COVID-19 outbreak, here's what you need to know about claiming unemployment benefits in Rhode Island.

COVID-19 has already resulted in a surge of unemployment claims nationwide, as millions of Americans have suddenly found themselves out of a job. If your income has taken a hit due to the ongoing crisis, it pays to file for unemployment benefits as soon as you can. Here's how to do so in Rhode Island. 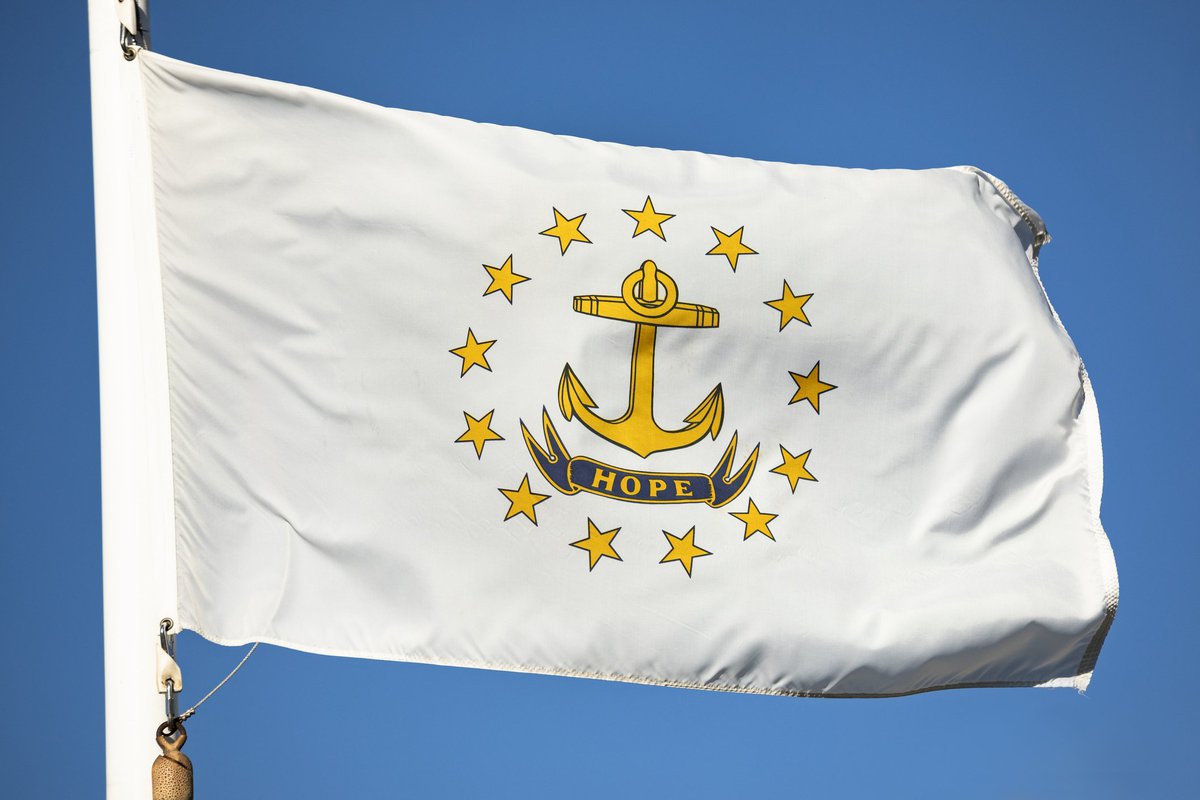 Do I qualify for unemployment benefits?

To qualify for unemployment benefits in Rhode Island, you'll need to meet these criteria:

How do I apply for unemployment benefits?

You can file for unemployment benefits in Rhode Island online or by phone at (401) 243-9100. To file, you'll need to provide the following information:

You'll also need to answer questions about your most recent employment stint:

How much money will I receive in unemployment benefits?

That said, if you have dependent children under the age of 18, or handicapped children over the age of 18, you may be entitled to a dependency allowance that adds to your weekly benefit. You can claim that allowance for up to five dependents, and it's equal to 5% of your weekly benefit with a $15 minimum per dependent. In our example, if you have two dependents, you'd get around $19 per dependent, or an extra $38 per week.

How long can I collect unemployment benefits?

What if my unemployment claim is denied?

If your initial unemployment claim is denied, you can file an appeal online.

Get the financial relief you need

Millions of Americans are struggling to make ends meet right now. If you're out of work, and you don't have a huge amount of cash reserves in the bank, unemployment benefits could be a true lifeline. But remember, those benefits won't replace your entire paycheck. So if you still need help paying your bills, don't hesitate to reach out to your lenders, landlord/mortgage company, and services providers to ask for assistance during this difficult time.