How to Avoid These Common Money Mistakes Couples Make

Money mistakes can cause relationship problems. Here's how to avoid some of the big ones.

Finding someone to share your life means figuring out how to share your money. Money fights can cause big problems and put an end to your romance quickly. 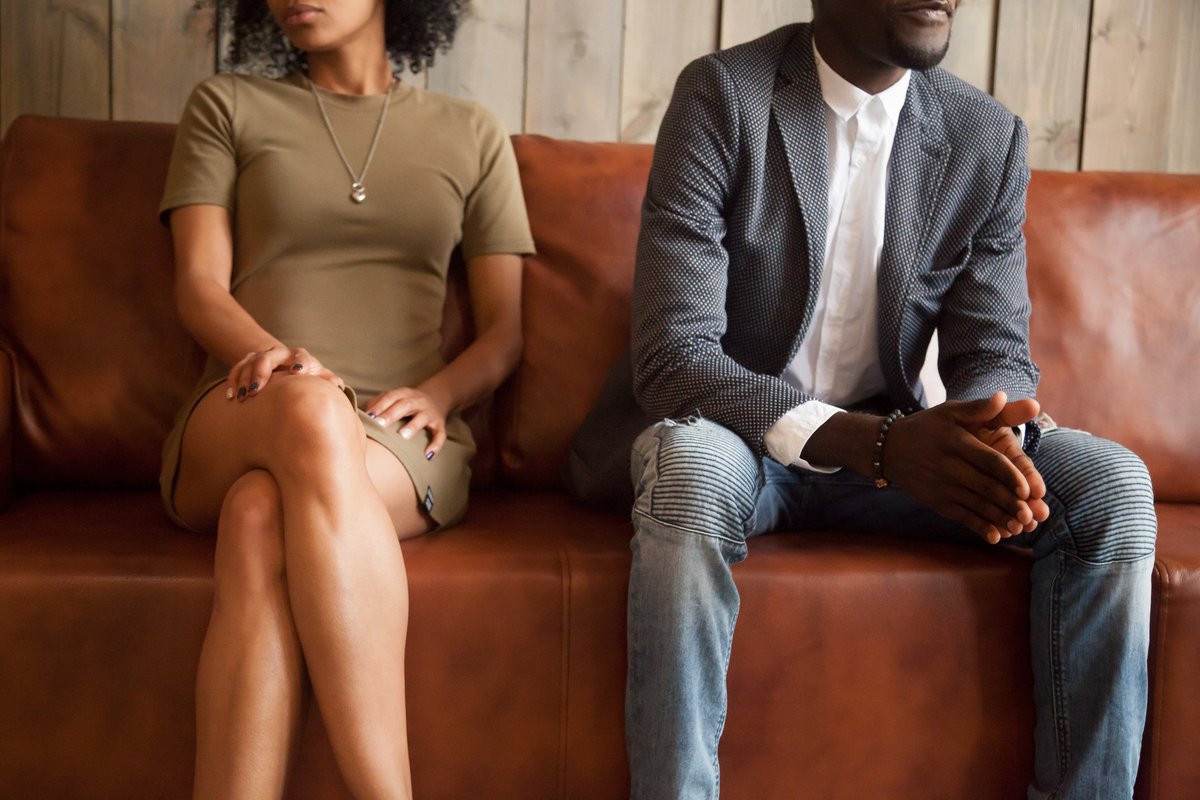 Financial infidelity is a common problem. In a recent survey by The Ascent, 71% of respondents admitted they'd been financially unfaithful to their partner.

Financial infidelity can happen because partners don't agree about purchases or spending. When that happens, one or both people in the relationship could go behind the back of the other. This undermines trust, leads to fights, and makes future money compromises harder to reach.

Financial infidelity can be avoided if both partners are willing to be open and honest. That means both people need to foster an environment where this type of communication is rewarded. If either party feels backed into a corner and forced to lie, it could be the beginning of the end. Don't put your partner in this position.

Instead, commit early on to finding compromises and ways to make money decisions that work for both of you.

Unfortunately, many couples put off talking about finances -- especially if they're a source of stress. Or they don't know how to talk in a nonjudgmental way that makes both partners happy with financial decisions.

To avoid this mistake, talk about money early in your relationship and have regular discussions about financial issues. Schedule "money dates" weekly or monthly to

The more you talk about money, the better you'll get at these conversations and the less often fights will occur.

3. Trying to control your partner's spending

Hiding purchases was the most common type of financial infidelity on The Ascent's survey. And it's no wonder so many hide spending from spouses or partners -- the same survey also found that 65% of men and 47% of women have wanted to own an item their relationship prevents them from having.

There may be some lines that can't be crossed when it comes to spending -- like going way over budget or buying dangerous or illegal items. But, for the most part, partners need to trust each other and treat each other as adults. This means giving each person the leeway to spend money as long as the spending doesn't compromise other financial goals.

Both partners need to remember that just because they think a purchase is silly or unnecessary doesn't mean their beloved does. Indulge each other's hobbies and interests (within reason) and provide some fun money for each person to spend on anything with no questions asked.

Obviously, some behaviors -- such as racking up tons of credit card debt -- can't be considered acceptable in a relationship. When either partner is too irresponsible, this can put joint goals such as retiring, having children or buying a house at risk.

But judging or blaming your partner for bad money decisions is unlikely to lead to a change in behavior. Instead, it's important for both people in the relationship to understand where the other is coming from. One partner may be overspending because he or she feels too constrained, for example, or because they aren't really on board with a budget that was forced upon them.

Instead of being judgmental, work together to understand each other's individual money styles. Then set joint goals you both buy into so each partner is on board with the sacrifices and trade-offs necessary to achieve them.

Don't put your love at risk because of money

The love you share for your partner is priceless, so don't let money matters undermine trust or cause fights that kill the romance. By following these tips, hopefully you can avoid common money fights and find a way to make sharing your financial lives as much fun as sharing the rest of your lives.