Is It OK to Splurge After You Meet a Financial Goal?

Most Americans splurge after achieving a goal -- but is this a good idea?

Meeting a financial goal is a challenge -- and it's a cause for celebration.

But what's the best way to celebrate if you've done something good? For many Americans, celebrations involve making a purchase -- but is this the right way to reward yourself for being responsible with your money? 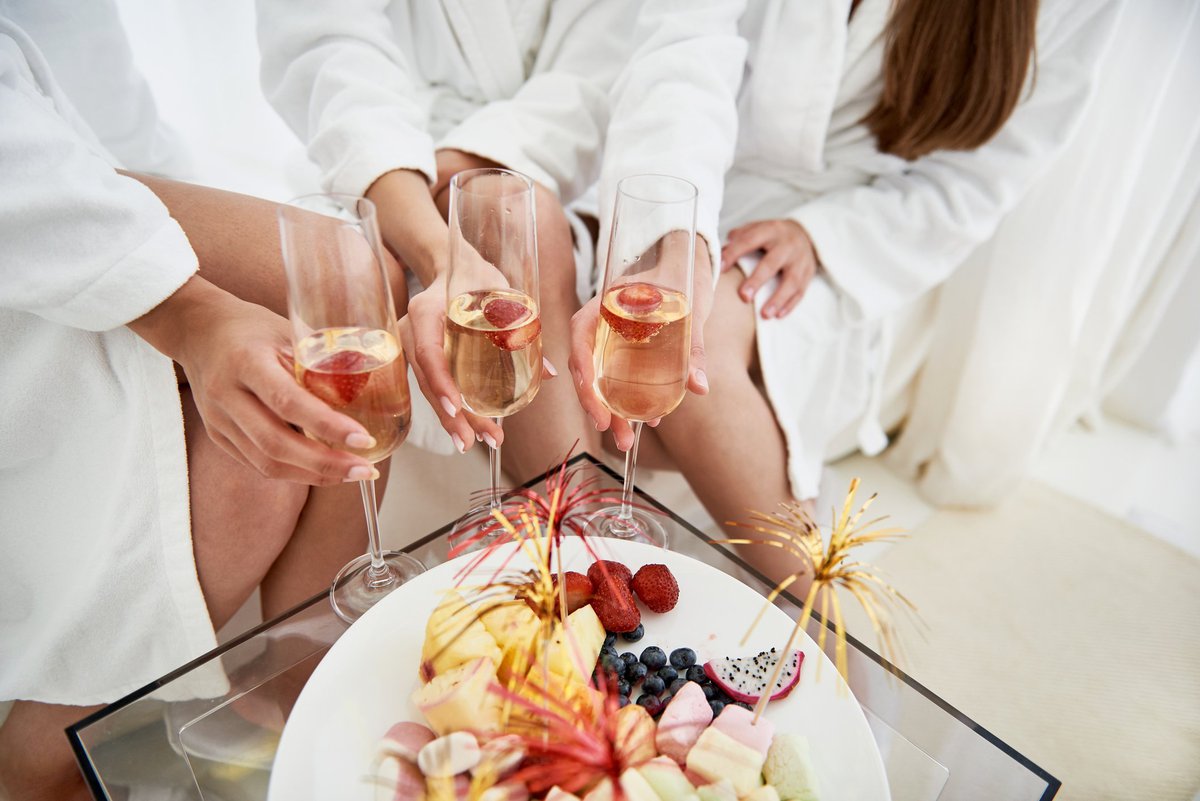 Splurging is a common reward for meeting a financial goal

According to a recent survey conducted by Merrill Edge, as many as 56% of Americans reward themselves for achieving financial objectives. These rewards are often costly purchases. In fact, of those who reward themselves with treats,

There's nothing wrong with rewarding yourself when you've buckled down and been financially responsible. But if these splurges are too expensive, they can set you back from meeting other financial objectives.

It can also be problematic if you're rewarding yourself with indulgences too often.

Is it OK to splurge after meeting your goal?

To help you determine if your splurges are a justified response to achieving a financial objective, there are a few key things you should ask yourself:

Make sure you're using common sense. If you binge on big purchases after meeting small goals, you can undo all the good you've done -- kind of like going out for a huge meal after you've lost a pound or two on your diet.

Look for other ways to reward yourself

If you're bribing yourself to meet financial goals, you may want to consider other ways to motivate yourself.

Imagining what you'll do in early retirement, for example, could be a better way to reward yourself for maxing out that IRA. The stable financial future you're setting yourself up for is a far more valuable perk than anything you could buy for yourself today.

The key is to focus on changing your mindset so you don't have to splurge. The very act of achieving your goals should be a reward in and of itself. This is a great way to stay motivated to keep doing the right things with your money.