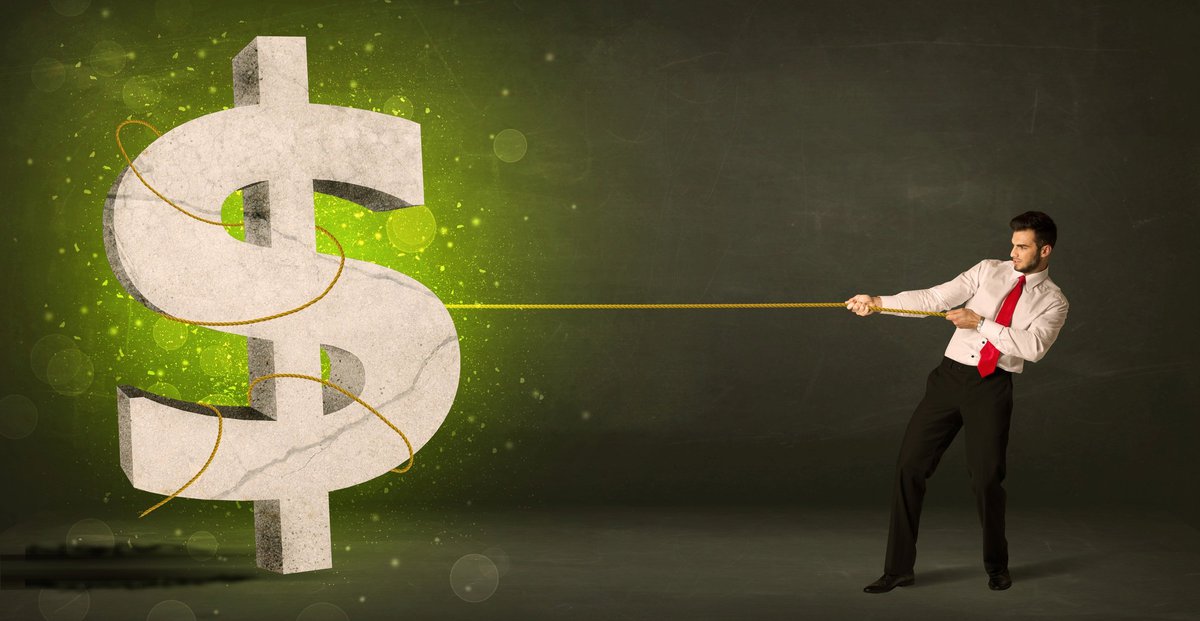 Many people are familiar with what a certificate of deposit (CD) is -- a classic financial account offered by banks and other operators in the finance industry. But exactly what is a jumbo CD?

Quite simply, it's a CD opened with at least $100,000. The term "jumbo" is used in certain corners of the finance industry to indicate larger-sized facilities. A jumbo mortgage is a similar concept -- these days, it's considered to be one that's above $453,100.

Even for people with sizable nest eggs, $100,000 (or more!) is a significant chunk of change. Let's dive into the pros and cons of a jumbo CD, then explore how best to approach opening one for those who want to take the plunge.

The advantages of jumbo CDs

Among common bank account types, CDs tend to have the highest APYs. The reason for that is simple -- banks know the bulk of these balances aren't going anywhere. Knowing that, banks can utilize those funds to invest in longer-term, higher-yielding assets.

Unlike rival bank products such as non-interest-bearing checking accounts, there is little scope for drawing funds from a CD. In most cases, account holders who do so incur heavy and very restrictive financial penalties.

Here's a snapshot of different bank account types and accompanying APYs offered by Chase, the flagship retail bank owned by one of the "big four" nationwide banking incumbents JPMorgan Chase. Note the difference between the first two, and the CDs.

If banks are willing to offer a relatively high rate on that "safe" money parked in CDs, you can bet at least some of them are willing to sweeten the pot on jumbo CDs. Even for a mid-sized bank, $100,000 (or more) in locked-away money, paid in one fell swoop, is a real boon to its finances.

Chase's disparity between its sub-$100,000 CDs and those above that level -- although modest -- is typical. We can see such spreads in many institutions that offer standard and jumbo CDs.

When you're in six-figure territory, even a few basis points (hundredths of 1%) matter. In the above example with Chase, if a customer opened a $200,000 jumbo CD, he or she would clock $2,520 in interest payments every year through maturity.

Another tick in the plus column for the jumbo CD is that, in the low six-figure range, the investment is covered by the Federal Deposit Insurance Corporation (FDIC, which also protects checking and savings accounts). The maximum amount per depositor and ownership category is $250,000.

$2,520 per year is a fine return for a financial instrument sold by a bank, particularly one that has the safety and security of a CD. However, in its standard form, it's a "what you see is what you get" investment; you put your money in, and you collect the agreed APY.

As such, it's in contrast to investments such as stocks, mutual funds, or real estate, all of which have the potential to rise -- perhaps significantly -- in the right circumstances. So if you're an investor with an appetite for risk and a nose for good stock/property/fund/etc. investments, that $100,000-plus required to open a jumbo CD might be better spent elsewhere.

We should also keep in mind there is always a time commitment with a CD. As a general rule of thumb, the longer the money stays in the account, the higher the APY.

Therefore, in order to get the top rates for both standard and jumbo CDs, you need to commit to a maximum term, which is typically, but not always, five years. Half a decade is quite a stretch to be putting a six-figure pile of money under lock and key.

Finally, devoting said pile to one CD eliminates the chance to take advantage of the CD Ladder strategy -- at least for those whose pile consists of most or all of their nest egg.

The CD Ladder is a maneuver in which you allocate your investment across several CDs, to the point where you have at least one maturing at the end of every year. This ensures an annual income from your CD investment.

How to invest in a jumbo CD

CDs represent one of the most solid financial commitments in banking. The penalties for even modest withdrawals are so steep, typically only the reckless or desperate risk incurring them. Once you park your money into a CD, it needs to stay there.

If you've determined that you're ready for such an obligation and want to open a jumbo CD, the next vital step is to nail down which institution you want to open the account with. Most banks would love to take in hundreds of thousands of dollars from jumbo CDs, so this product is a common one across the financial services industry.

Shop around and find one with a good mix of return and convenience. These days, lenders that operate fully or mostly online such as Ally Bank offer very competitive rates. Although they don't necessarily have a separate (and higher-yielding) jumbo CD category, their higher rates in general help make up for this omission.

Next, you'll want to nail down the term. Here, a balance needs to be struck between the return you'll be getting and the length of time you can do without access to the money.

To reiterate, the rule of thumb with CDs is that the longer the term, the higher the APY. Below is a chart showing what a bank's CD rate schedule may look like.

Note the big gap between the six-month term and the one-year commitment. This isn't unusual in the world of CDs. If you are certain you want to put your money into a CD, especially a jumbo one with its six-figure minimum investment, it's advisable to go for the longest term possible.