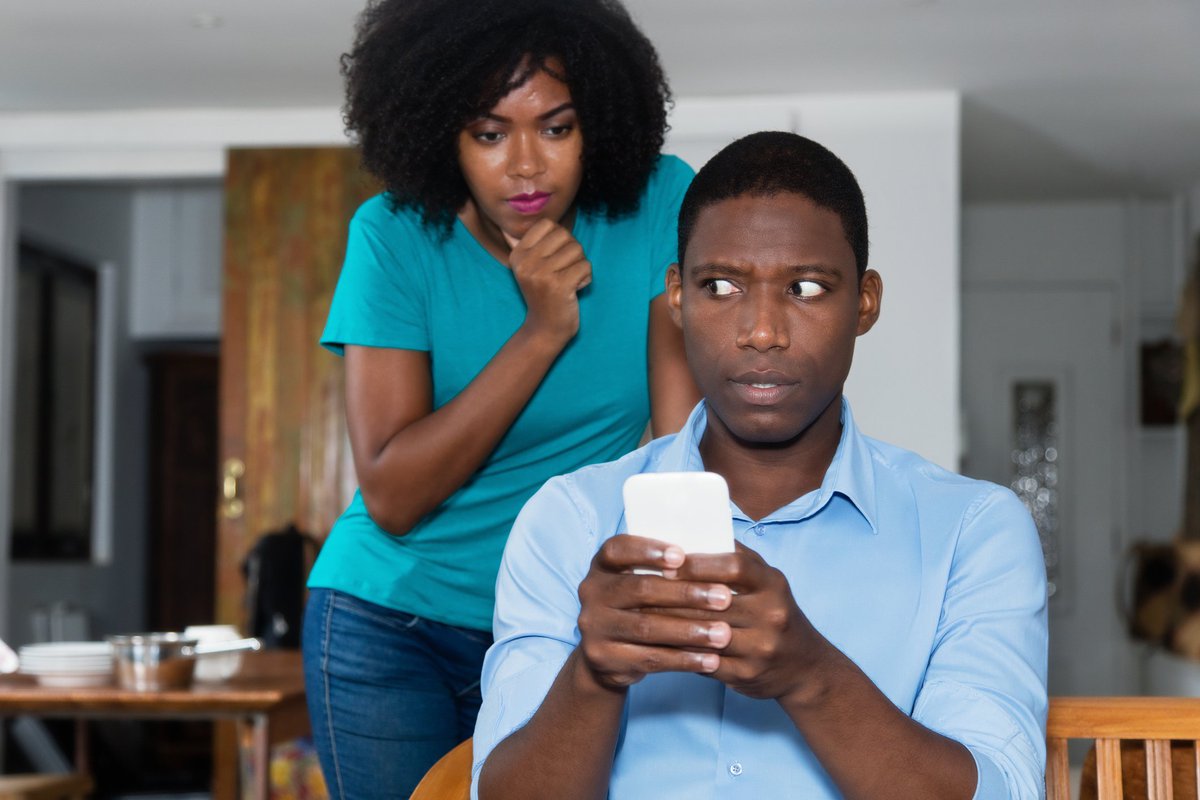 Some money mistakes can jeopardize your relationship. Here's a big one that more than 70% of Americans are making.

How would you feel if you found out your partner lied to you about your finances? Unfortunately, this question isn't just a hypothetical one -- if you're in a committed relationship, chances are good that this has happened to you at least once. That's because the vast majority of people in committed relationships haven't been 100% honest with their partners about money issues.

In fact, research from The Ascent revealed the troubling fact that 71% of Americans polled have committed at least one instance of financial infidelity -- including 67% of men and 73% of women. Although it may come as a shock to discover that nearly three-quarters of Americans have been dishonest with their partners about money, the fact is that behaviors that are considered to be financial infidelity are extremely common.

Financial infidelity is defined broadly to include all different kinds of lies about money, but the most common types of dishonesty include hiding purchases, hiding purchase prices, or lying about purchases.

Financial infidelity can be a big problem

Although common, financial infidelity is not harmless or innocent.

Deception about earnings, assets, and/or purchases was also considered to be at least a moderately serious problem within a relationship, and was seen as a bigger issue than religious differences, or problems with a partner's family.

It's not surprising that lying about financial issues is a major source of concern for many people in committed relationships. Financial infidelity can undermine trust and raise concerns about what other secrets may be lurking. It can also suggest an underlying communication problem. After all, if you feel the need to lie to your partner about money, obviously you aren't talking about your finances effectively.

How to avoid this big money mistake

You don't want to be among the majority of Americans whose relationship is affected by financial infidelity. You need to be able to trust that your partner is responsible with purchases, uses credit cards responsibly, knows how to handle debt, and is honest with you about what's going on with his or her money. You also need to feel open to talking about financial issues with your partner.

Having routine conversations about financial issues is one way to avoid dishonesty and deception. These conversations should be judgement-free, so you and your partner can be open about your feelings with respect to your financial life, and can set joint goals.

You can also make a plan to provide each other with some financial freedom, as strict constraints on purchases often lead to lies. If each partner has a little bit of money to do whatever he or she wants with it, no questions asked, there will be no need for the kind of dishonesty that will eat away at the fabric of your relationship.

The sooner you develop good money habits in your relationship, the smaller the chance of financial infidelity occurring, and the better off you and your partner will be.

Check out our guide to four financial conversations you should have with your partner before moving in together, or our tips for getting on the same page about money so that you can make sure you're having important discussions about your finances the right way.