Save Trees and Make Green With These 4 Tips 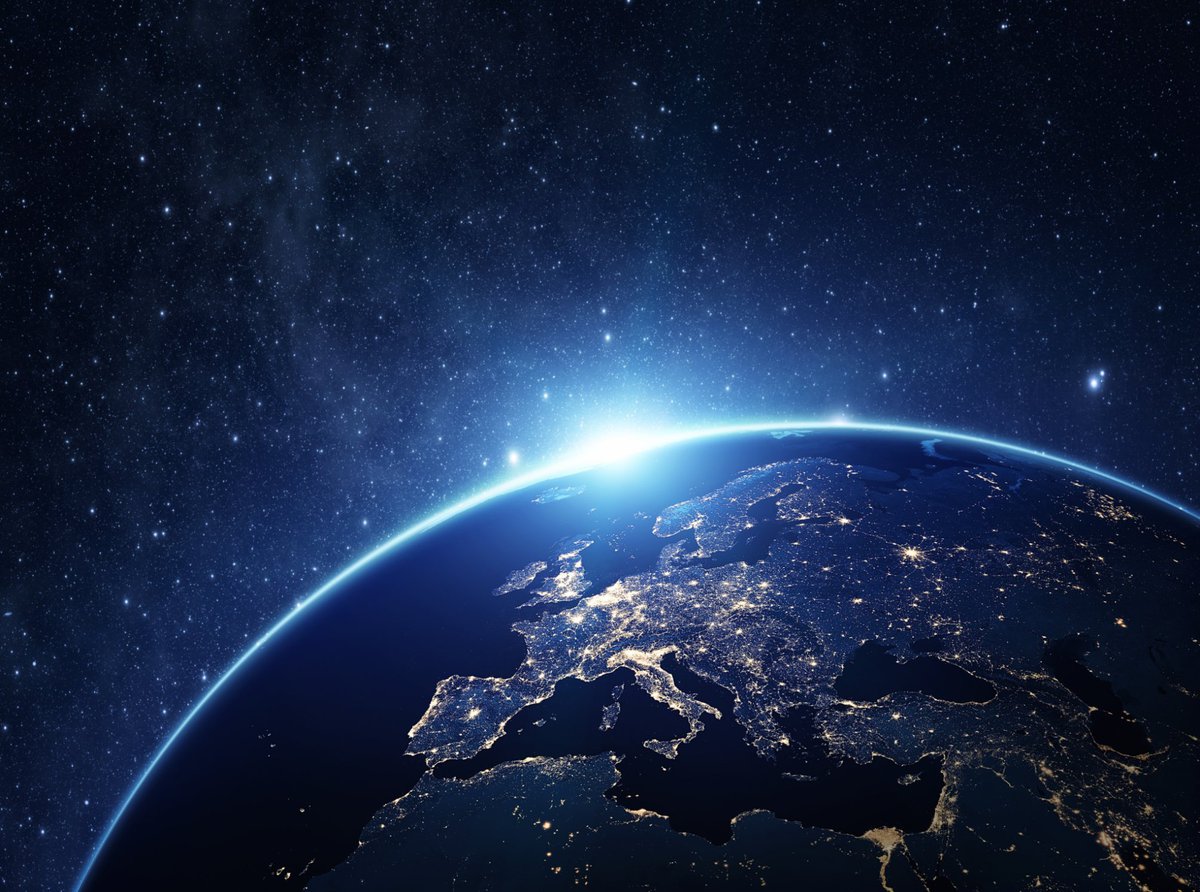 Pop quiz: What are the "four Rs" you learned about on Earth Day as a kid? Many of us heard about them every April 22nd -- but many of us have nonetheless forgotten them.

This year, though, it's time to revisit those four Rs, because they can not only help save the planet, but also keep more cash in your wallet. Read on to learn (or relearn) how.

Reducing, the first of the four Rs, has some pretty obvious benefits for your wallet. The less stuff you use -- like energy or consumer products -- the less damage you do to the earth, and the less money you spend.

So how can you consume less?

Re-use instead of buying new

Most people opt for the convenience of buying something new when it would only take a little bit of effort to re-use what they already have.

Instead of opting for disposable paper towels, buy dish rags and cloths that you can use over and over. Or perhaps look into getting your shoes and appliances repaired instead of replacing them with something brand-new.

You can also look for used products when you do need to make purchases. There are some things you shouldn't buy used -- such as mattresses and children's safety gear -- but most of the time, used items are just as good or even better. And by buying used, you can get a lower price, keep an item out of a landfill, and conserve all the resources that went into making that new product you left on the shelves.

Whenever you have a need, stores are ready and willing to provide a solution -- so long as you're willing to pay the price. But perhaps you could instead repurpose something you already have.

There are almost endless options for repurposing old items into new ones, from turning broken windows into picture frames to turning old salvage doors into desks or dining tables. Pinterest is a great place to find a way to give salvaged items new life, so before you buy, see if something you already own could serve the same purpose with a few tweaks.

Recycling can actually earn you small amounts of cash if you turn in cans and bottles for the deposit. And scrap metal can sometimes fetch a pretty good price, too. If you don't want to deal with it yourself, posting your scrap metal on Craigslist could help you find a buyer willing to pay a small amount to cart your metal away.

In some cities you also save money by recycling through avoiding fines imposed if you don't separate out your plastic and glass. And you can make sure items such as old clothes are recycled by donating them. Even if they aren't wearable, many charities sell these items to textile recyclers so they can be repurposed -- and you can potentially score a tax deduction for your donation.

Remember the four Rs to save

Now that you've revisited the four Rs, you should have lots of new ideas for how you can do your part to save the planet while also spending less and growing your savings accounts. Earth Day is a great time to start making some of these new habits. Mother Earth -- and your net worth -- will be better for it.