Here's Why I'm Saving for the Holidays -- in July

It may seem silly, but setting money aside for the holidays now could save me from racking up debt when the gift-giving season actually arrives. 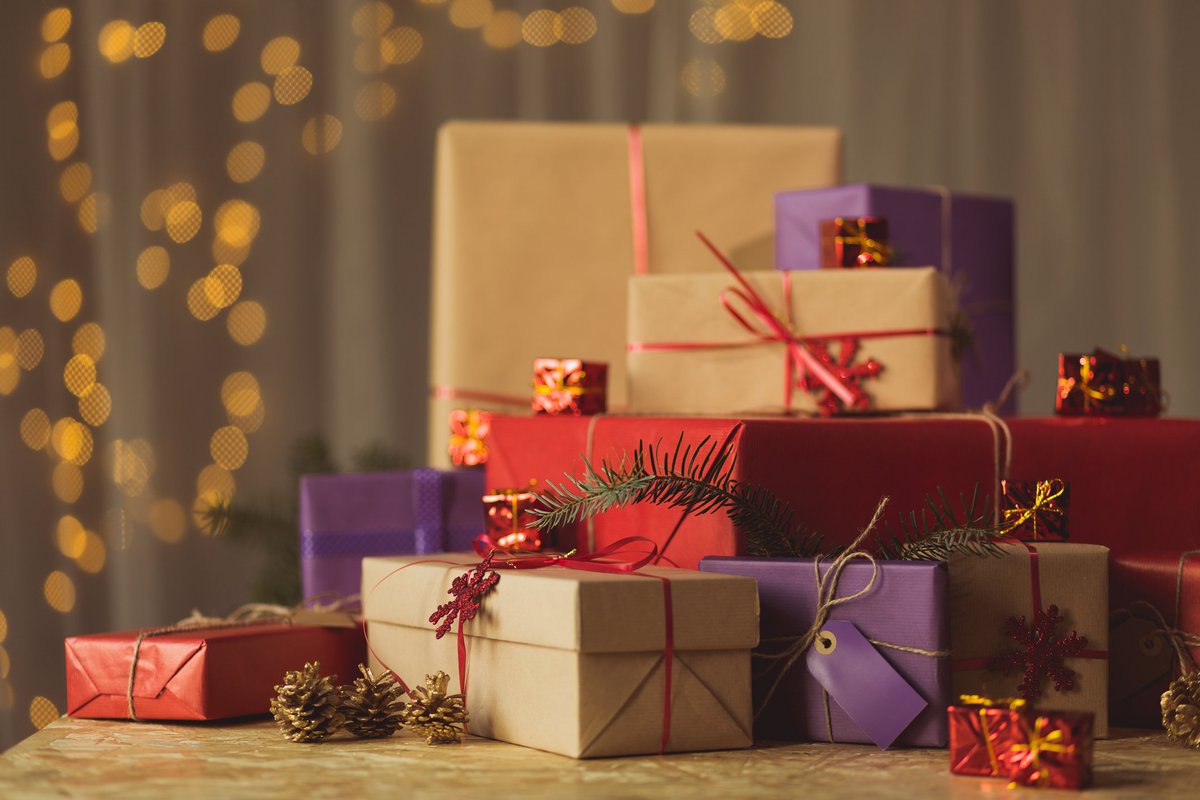 Some people get annoyed by the holiday season, but I'm definitely not one of them. I'm that person who will play holiday music the entire month of December and not get tired of it, and there's little I enjoy more than spending time with family and friends, sharing meals, and exchanging gifts.

Those gifts can really add up, though. Not only do I tend to buy presents for family members, but I'm big on saying thank you to my children's teachers in the form of holiday gift cards I know they'll appreciate.

One thing I'm not big on, however, is credit card debt. And that's why I'm making an effort to save for this year's holidays starting now -- even though we're months away from December.

Planning for a big expense

As is the case with any large anticipated expense, saving for the holidays in advance can help you avoid debt. The bills you rack up during the holidays can run the gamut from travel costs, gifts, events, and decorations. And they can result in a whopping credit card bill if you're forced to charge them all.

Case in point: The average U.S. consumer racked up $1,230 in debt during the 2018 holiday season. That may not seem like a huge deal, but on a credit card with a 16% APR, you're throwing away $215 on interest if you pay that balance off over two years. That's money you could use for more important things -- emergencies, retirement, or even the following year's holiday expenses.

That's why it pays to save for the holidays in advance, and if you've missed the boat so far this year, you have the next six months to make up for it. What I'm doing between now and December is adding a line item for holiday expenses into my budget so that I'll ideally start saving that cash on a monthly basis. Last year, I spent roughly $1,200 on the holidays, so if I allocate $200 a month to that cost, I won't be left scrambling toward the end of the year.

If you're going to go this route, don't just guess at what the holidays will cost you. Review your credit card and bank statements from the past holiday season, see what you spent, divide that total by six months, and carve out space in your budget to save for the upcoming season. If you're expecting to spend more this year, account for that, too. For example, if different members of your family take turns hosting a big holiday dinner, and you're up this year, account for that expense on top of what you spent last year.

Of course, there's another option too. If you feel you overspent on the holidays last year, map out a plan to approach them more frugally this year. But definitely aim to get a sense of what you'll end up spending in total, and start saving now so you're not caught off-guard down the line.

Trust me: Between barbecues, beach outings, and pool days, the holidays are the last thing on my mind in July. But that's still the month in which I plan to start saving for them, and if you want to avoid debt this December, you'd be wise to do the same.