Short-Term CD vs. Long-Term CD: Which Is Right for You? 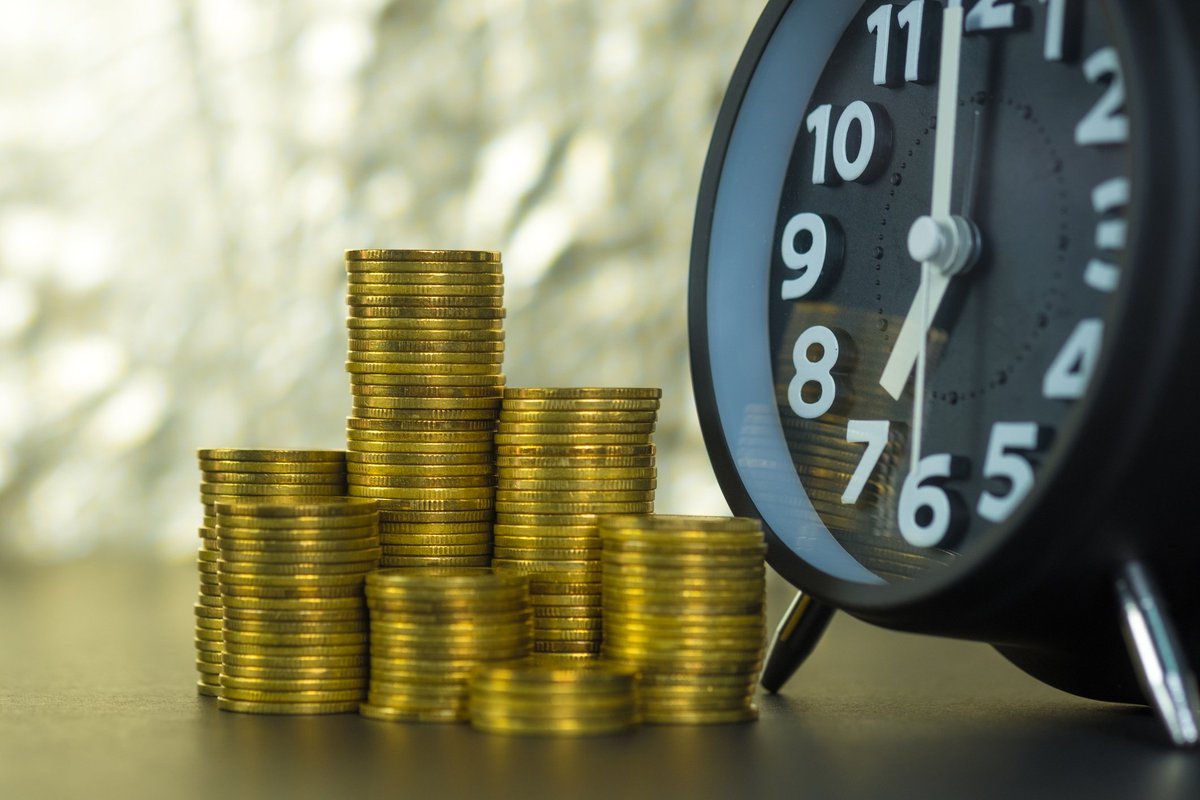 OK, so you have a bit of cash you'd like to put to work, and you're willing to do so by buying a certificate of deposit (CD). Congratulations! We here at The Ascent like when people put their money to good, profitable use.

Selecting a CD as that return-generating investment, though, is only the first step. The next critical decision that must be made is how long to lock that money away for. Nearly every CD offered on the market has a selection of terms (i.e., time to maturity). Should you salt that money away for a month? A year? Perhaps half a decade, for the more patient among you?

This depends greatly on your circumstances and the timing of the investment. Let's see if we can help you determine the right term for your CD, following a word or two about the basics of CDs.

What is a short-term CD?

CD terms tend to range from three months to five years, although there are shorter and longer terms on either side of that span. A short-term CD refers to one with a term from three to 12 months.

What is a long-term CD?

A long-term CD is one on the opposite side of the spectrum from its short-term sibling. Although some issuers have different criteria for what constitutes "long term," the generally accepted term range for this category is four or more years.

How do CDs work?

The CD is a straightforward financial instrument, which is one reason for its enduring popularity. CDs are offered by banks and other financial service providers and are intended to be savings instruments for those who want certainty in their investment.

That's because the standard CD pays out at a fixed APY when it hits maturity. That is, as long as you keep the money in the account and don't break into it to withdraw funds. If you do so, you'll be socked with an injurious financial penalty. If you're not careful, such penalties can exceed the return you will have earned if you kept that money in the account.

Over the years, variations on the traditional CD have hit the market. "Bump-up" and "step-up" CDs offer holders the chance to get a raise in APY if interest rates are going in the right direction. We won't get into the details here, suffice it to say that outside of those marquee features, they're more or less standard CDs.

There are also several providers that offer CDs that carry penalty-free withdrawal options, although for obvious reasons these products usually have lower APYs than classic CDs.

For the most part, though, investing in a CD is a commitment of funds. In return for this, CD APYs tend to be higher than those of other bank savings products. These include such offerings as savings accounts and money market accounts, which allow for some degree of penalty-free fund transfer and withdrawal.

A CD, then, is considered to be one of the most secure financial instruments for determined savers.

Adding to this solidity is the fact that, like other popular account types, most CDs are fully covered by the government's Federal Deposit Insurance Corporation (FDIC). Up to $250,000 per person, per account, falls under this coverage. What's more, this insurance is automatic and requires no opting in.

Why are CD APYs so high?

It's worth exploring exactly why banks and other financial institutions are willing to part with more of their money for CD payouts.

It's because they're receiving funds that they can reliably put to use for a predictable amount of time. Those early withdrawal penalties are a strong disincentive to take out cash from a CD, so those monies tend to stay where they are. In finance (all things being equal) the more stable and predictable a set of funds, the higher the price an investor is willing to pay for it.

Following the same principle, the longer a bank can utilize those monies, the more it's willing to pay out. That's why -- again, all things being equal -- CD APYs tend to rise with the term lengths. Here's an illustration of this, with a sampling of fairly typical recent APYs a competitive provider might offer:

The best term for your CD

Whether a short-term CD or long-term CD right for you is dependent on your (or your family's) financial situation. The first thing to ascertain is how long you're able and willing to stuff your money away. Remember, early withdrawal penalties are stiff, so you'll be pretty much beholden to the selected term.

Even if you opt for a CD that offers penalty-free withdrawals, taking out too much money before maturity will negate the gains you stand to make on your investment. So the term matters with this flavor of CD too.

Ultimately, no matter what CD you're considering, the term you should choose largely depends on how secure your financial base is outside of the CD investment. If the answer is "very, and for as long as I can see," you've certainly got the scope to go for the longest term possible (typically five years is the maximum, but there are exceptions that stretch out longer).

Glancing back at the table above, you can see the longer-term rates are significantly richer than the shorter-term ones.

This doesn't mean you should automatically sign on the dotted line, however. Another key element at play is interest rates. What is your view on this most foundational macroeconomic factor?

For example, we're now in an environment of slowly rising rates, a trend many economists believe is set to continue. If it does, a classic CD's APY will remain the same while it climbs for certain other types of investments and bank products -- a money market account is a good example of this.

If you're among the many people who feel that rates are going to keep rising, but you still want the safety and return a CD can provide, a short-term standard CD is probably your speed. You might also consider a longer-term, step-up or bump-up CD if the potential improvement in APY is attractive enough.

Those who don't feel rates will go up, or don't think they'll advance to any significant degree, might be more comfortable opening a longer-term CD. Regardless, we should always keep in mind roughly how long we can do without the money being parked in it.

Finally, for those eventually facing a possible or certain need to tap into the funds devoted to a CD, it's likely best to go for one or more quick hits with shorter terms. Take out a three-month CD, for example, and keep rolling it over until the need arises for some or all of that deposit. Often, even the most pressing financial needs can be delayed at least a few weeks if need be.