The 5 Financial Traits That People Want in Their Dream Partner 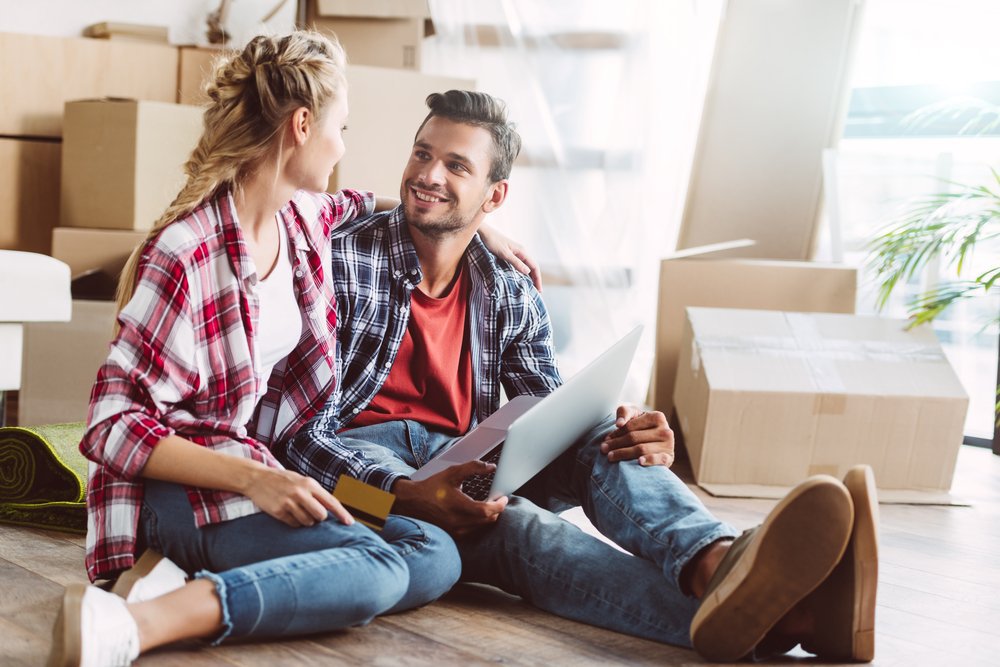 These are the financial traits that help attract a mate.

Let's be honest -- if you're looking for a serious relationship, your financial situation matters to potential partners.

It's obviously not the only or even the most important factor in whether two people are a match, but money is a huge part of our lives. It's natural to want a partner who has their finances sorted out, because it means more stability and less stress.

But what specific financial traits do people want in their dream partner? Is it a six-figure salary or an impressive balance in a bank account? In our research on the financial timeline of relationships, we asked people this exact question, and the answers may surprise you.

Here are the most desirable financial traits people want in a partner, along with what percentage of our respondents mentioned each one.

By a razor-thin margin, the No. 1 trait people wanted was that their partner sets financial goals. Some goals that would fit the bill here include:

Those are just a few examples, and the specific goals themselves are secondary to the fact that you have them. To a prospective romantic partner, setting financial goals shows you're ambitious and plan for the future.

A close second is having full-time employment, and it's easy to see why. Not only does unemployment indicate a potential lack of financial stability, it can also lead to mental health issues, such as depression.

This was by far the most important trait for women, as 76.1% of our female respondents mentioned it. Among our male respondents, 65.1% desired a partner with full-time employment.

Budgets may not be the most scintillating topic of conversation for a date, but odds are that a potential significant other will want you to have one. Every demographic we surveyed had this trait among their top five, including men, women, millennials, Gen Xers, and baby boomers.

Given that not following a budget can have some serious consequences, it makes sense that this trait would be so important. It demonstrates that you watch your spending and stay on top of your overall financial situation.

Moving out of mom and dad's place doesn't just give you a lot more freedom. It also makes you much more attractive to romantic partners. After all, being financially independent shows that you're able to take care of yourself, and it's typically the final step on the path to adulthood.

Like full-time employment, this was another trait where there was a large chasm between its importance for men and women. While 61.6% of men considered it desirable, 72.2% of women wanted a financially independent partner.

If you're constantly forgetting when your bills are due, you probably don't want to lead with that on a date. And word to the wise, it may be time to start setting up some payment alerts or putting your bills on auto-pay.

What makes a good payment history so highly valued in a romantic partner? It likely comes down to the two potential reasons why someone wouldn't make their payments on time:

Those are both some obvious red flags people watch out for.

Financial traits that aren't as important

There are plenty of financial traits that weren't on the list above, and you may be wondering how much people valued certain things, such as being with someone who earns the big bucks or has a lot of money to spend. Here's what our respondents had to say about a few other traits:

While these traits mattered to some people, they weren't nearly as important as the top five in the list above.

Looking at the most desirable financial traits in a romantic partner, it's clear that the typical person isn't expecting the world. They just want a partner who's responsible and focused on continually improving their situation.

In addition to being desirable, every trait in the list above can improve your quality of life. You won't just be making yourself more of a catch, you'll be putting yourself in a better place financially.