The Best Money Advice Our Moms Ever Gave Us 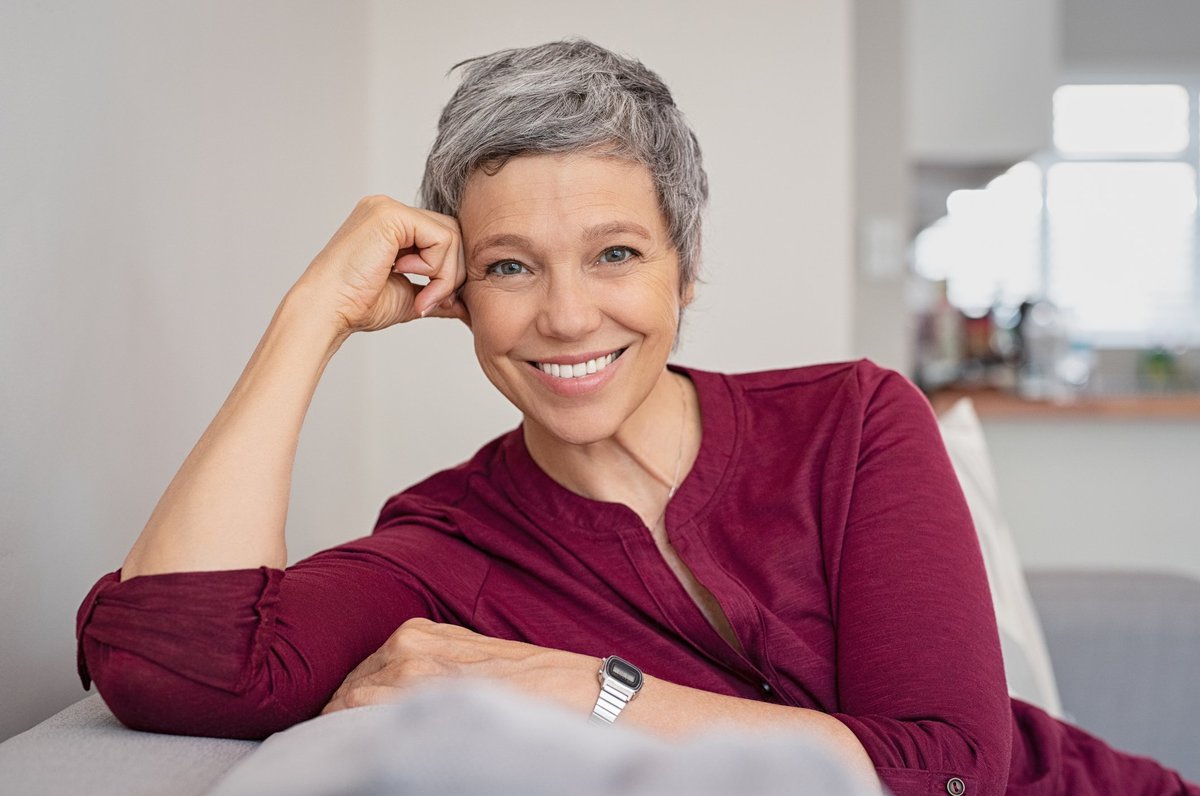 Clearly, it pays to listen to our mothers. Image source: Getty Images.

As we evolve from kids to teens to young adults to full-fledged grown-ups, we tend to grow increasingly independent. But when life throws challenges our way, many of us inevitably find ourselves seeking advice from the people in our lives who know best: our mothers. Here are some of the most helpful financial tips we've picked up from the women who raised us.

Maurie Backman: Once, as a teen, I asked my mother for some new clothing, and she explained that the timing wasn't right to spend money needlessly, as she and my dad had just paid for a major home repair. Worried, I asked how they planned to deal with that expense. That's when my mom sat me down and explained the importance of having an emergency fund -- money to get yourself through life's financial hiccups.

Since having that conversation, I've always made a point of having some money in the bank. The cash I earned as a camp counselor during my high school years? Most of it went into savings. The same held true of the cash I collected from babysitting, tutoring, and doing all sorts of other odd jobs during my teenage years.

Believe it or not, the money I socked away as a teen has served as the basis for my emergency fund my entire life, and I'm grateful my mom put the idea in my head. As an adult, I've been forced to dip into those savings several times (think car problems and house-related issues, to name just a couple) and I can thank my mom for the fact that I had that option.

Matt Frankel, CFP: The best financial advice my mother ever gave me was to avoid high-interest credit card debt. My mom has always been a bit more of a spender than a saver, but she made a point to never spend beyond my parents' ability to pay their balances in full each month.

Unlike Maurie, who was a better listener as a teenager than I was, I didn't truly understand the importance of avoiding credit card debt until I made a few mistakes on my own. You can read my credit card debt story, but the short version is that I racked up quite a bit of credit card debt during my time in college, and it took several years to undo the damage.

I'm not too mad that it happened -- I didn't end up owing an insurmountable amount of money, and I was able to pay it all off within a couple of years. And I'm not sure I would have built up such a desire to learn the ins and outs of personal finance if I hadn't started my adult life with a serious financial mistake.

Even after I made the mistake of racking up credit card debt, my mom was always there to offer some wise advice about it. For example, she showed me how to prioritize paying off the highest-interest credit card debt first, as well as how to transfer a balance to a card with a 0% intro APR.

Christy Bieber: Unlike the great advice from my colleagues' mothers, my mom's advice wasn't about how to be more responsible with money. My dad tended to be the one who stressed savings and debt avoidance. Instead, her money advice focused on how to make sure I never had to deal with money fights after getting married.

Money has always been a leading cause of relationship stress, according to studies of married couples, and she and my dad used to argue about money when they first married, because they had some different ideas about what to do with it. But they found a great compromise that worked for them: They each kept some separate "fun" money they could spend however they wanted. And the other spouse couldn't express any opinion at all on how this money was spent.

My husband and I put this into practice as soon as we combined our financial lives. I'm happy to say we've now been married for seven years without a single money argument. Not only that, but since we have this designated money we know we can use for anything, we're not tempted to spend cash we've earmarked for other things.

My mom's advice ended up not only helping us avoid common arguments couples have, but making us both a little more responsible with the rest of our money, too!