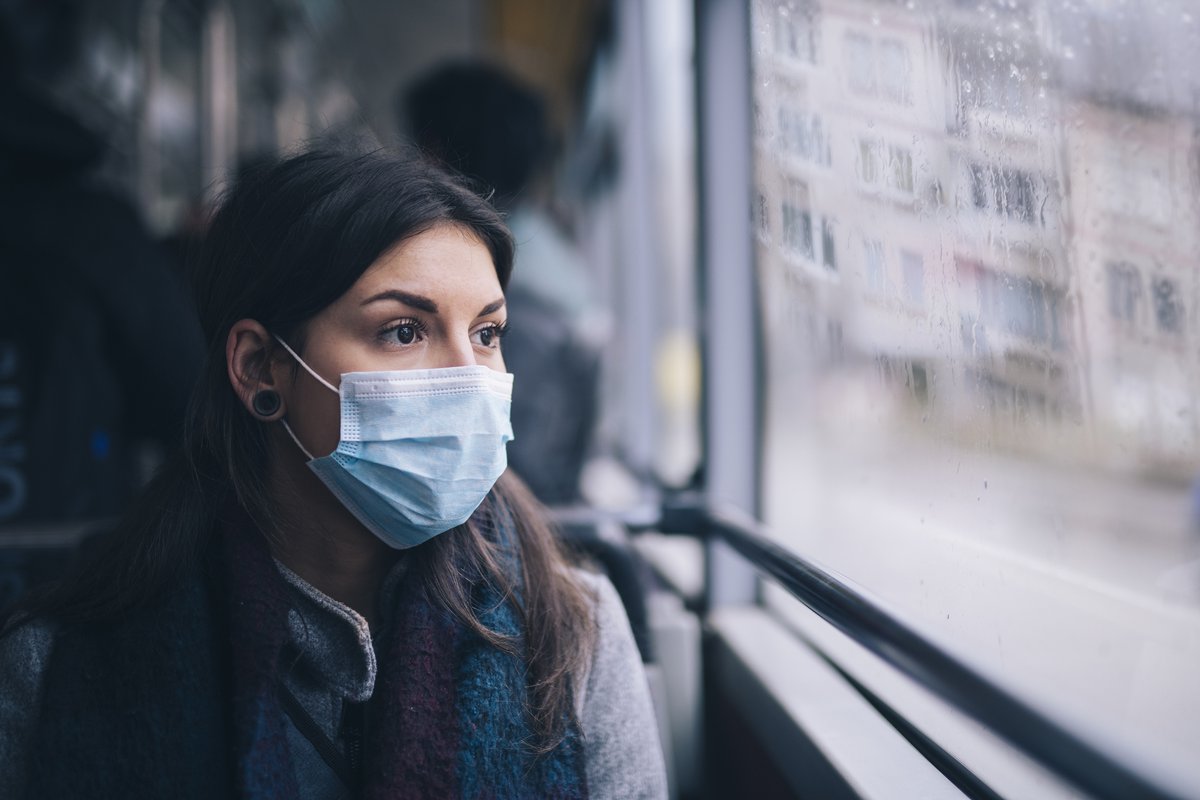 You can't always count on having a financial fallback if you don't have an emergency fund.

The COVID-19 pandemic has wreaked havoc on many people's lives -- and their finances. The effects have been far-reaching. Businesses have shut their doors (temporarily or permanently), and many people have had their income cut off with no prospect of even being able to look for new employment.

Amid the economic chaos, one of the many financial consequences of the pandemic has been a tightening of credit standards. And this is exactly why it's so important to have an emergency fund, and how to calculate how much should be in it.

Here's what happened with credit standards in 2020, and why having savings for emergencies is so essential.

Borrowing got harder during troubled times

According to the Federal Reserve, there was a dramatic increase in rejection rates when would-be borrowers applied for consumer credit. In February, before the pandemic, around 14.2% of people applying for credit were denied. But by October, the rejection rate had gone up to 18%. That increase of 3.8 percentage points translates to a 27% rise in the number of people rejected overall.

Individuals with credit scores under 680 were most likely to be rejected under tightening standards. However, this group was not the only one impacted. The Federal Reserve also saw an increase in the number of people who were too discouraged to even apply for credit, even though they needed it. While 6.9% of people didn't even attempt to get approval in February, this number went up to 7.2% in October.

While it's disappointing for those who need to borrow, it's understandable that lenders would tighten their approval requirements when there's heightened economic uncertainty and unemployment rates near record highs. Unfortunately, it's during times of trouble like this that many people need to come up with money more than ever -- even if that means trying to borrow it.

An emergency fund is more important than ever

The last thing you want is to find yourself facing unexpected expenses during a pandemic -- or during any other type of disaster -- and have no ability to come up with money to cover your costs.

Unfortunately, without an emergency fund, that's exactly what's most likely to happen. Lenders don't generally want to give money to people who need it most -- they don't want to take a chance on giving you a loan when you're in tough financial shape and the chances of default are higher.

If you don't have money set aside and were hoping you could simply borrow your way out of trouble when it arises, this trend of tightening credit standards during bad times shows why that probably won't work. An emergency fund is essential to ensure you have the funds you need without having to ask a lender for them when things go wrong.

The coronavirus pandemic likely won't be over any time soon and its economic effects could persist for months. So lenders probably aren't going to loosen their standards and approve more consumer credit in the near future. And even if they do, you may not be able to qualify if you experienced a job loss or reduced income.

To make sure you aren't left hoping for a loan that probably isn't going to come through, start saving for emergencies ASAP. Although it may take time, you should make a goal of having enough money set aside in a high-yield savings account to pay for three to six months of living expenses. That way, you'll be prepared to cover any surprises during the pandemic -- or during any emergency -- and you won't be scrambling to borrow at a time when lenders probably won't open their doors to you.