A Timeline of When Couples Share Their Deepest Money Secrets

Sharing your money secrets can be important to the progression of your relationship -- but when should you have the money talk?

When you're falling in love, there's a ton to learn about your new partner. From foods you both love to favorite movies, finding out what you have in common can be exhilarating.

At some point in your relationship, though, the conversation has to shift from funny anecdotes and sharing details about your hobbies to more difficult topics -- especially if you plan to get serious. And lots of those difficult conversations need to be about your money because combining your romantic lives will also mean combining your financial lives. 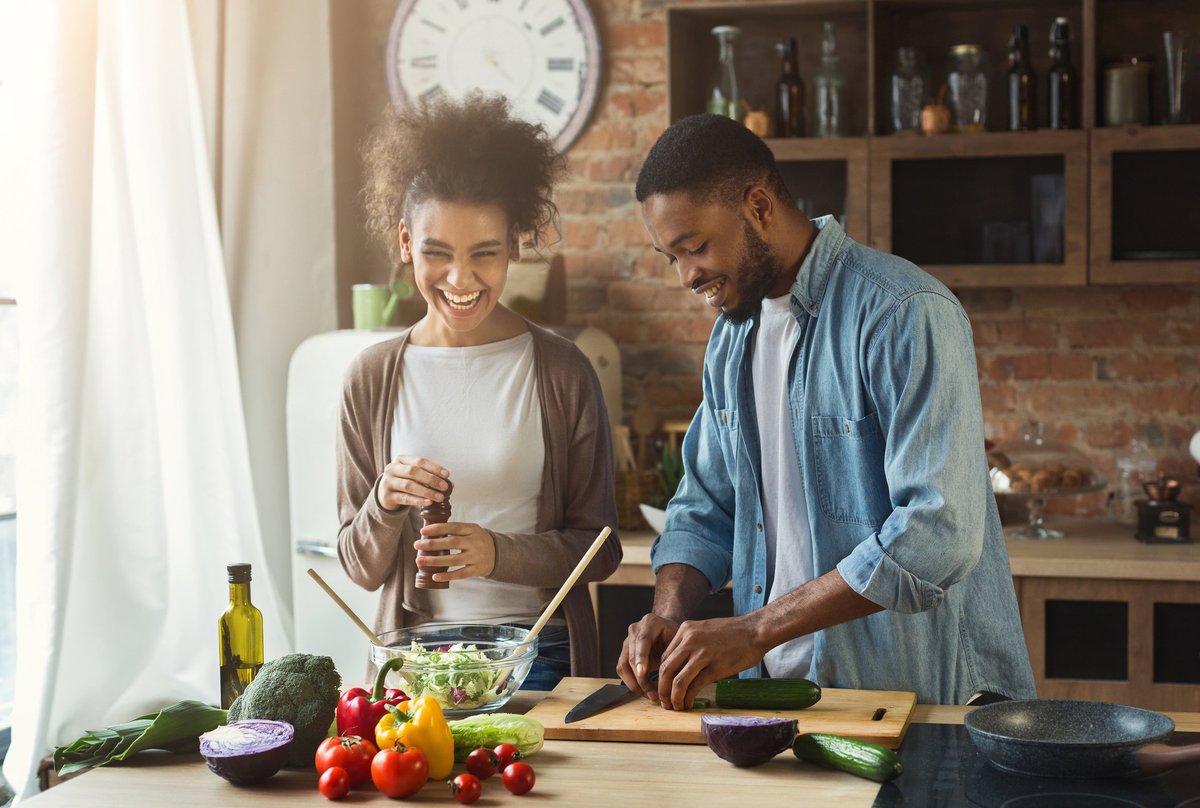 When do couples have money talks?

According to The Ascent's survey of more than 1,000 people in committed relationships:

Survey respondents generally didn't share any of this financial information until after they'd hit other big relationship milestones, including saying "I love you," spending a major holiday together, and meeting their partner's parents.

Strangely enough, though, while couples weren't keen to disclose information about their credit early in the relationship, it took only two months on average before partners were willing to let their significant other borrow their credit card.

When should you talk about money?

Talking about money too early can be a turnoff, especially if your partner feels you're broaching serious issues too soon in the relationship.

But it's very important to have financial conversations sooner rather than later because some money issues can be a deal breaker. In fact, 34% of respondents indicated that finances were the biggest source of stress in their relationships and past research has revealed that some people won't date someone with lots of debt.

People looking for partners definitely prioritize fiscal responsibility, with roughly seven in 10 Americans indicating to The Ascent that they hope their beloved will be employed full-time, have financial goals, and follow a budget. It can be hard to know if someone you're dating is doing these things if you don't have financial talks until more than six months after you've started seeing each other.

Each relationship can follow a different path, but it's a good idea to broach the key money subjects that matter to you as soon as you and your partner start to get serious. If you're talking about a future together, you need to be able to talk about how money will factor into your joint lives.

How to talk about money with your partner

Talking about money isn't important just because you need details about what your partner earns or how much he or she owes. You also want to make sure you're able to openly communicate without judgement. You'll have to make tons of shared financial decisions together if your relationship goes the distance and you don't want every conversation about your finances to be a fight.

Pay attention to the language you use when you have money conversations and watch how your partner treats you when you share details about your own financial situation. You should both be willing to be honest, to set common goals, and to respect each other's decisions. If you can't do that early on in your relationship, your problems with managing your joint financial lives will likely only get worse.

Our guide to getting on the same page with your partner about your finances can help you see if you're financially compatible -- and we've also got some tips for talking with your partner about money that could help. Check them out and start a conversation about money as soon as you're getting serious. Hopefully you'll both be glad to get financial issues out into the open.