Are you guilty of any of these?

Most of us waste money from time to time -- we're all human, and it happens. But there's a difference between occasional waste and frequent, consistent waste, and recent data from The Ascent reveals that many Americans are guilty of the latter. In fact, the typical U.S. adult wastes $139 a month, which is a lot of cash to forgo in the course of the year.

So what exactly constitutes wasteful behavior? Here are the top three habits Americans identified -- and how to curb them yourself. 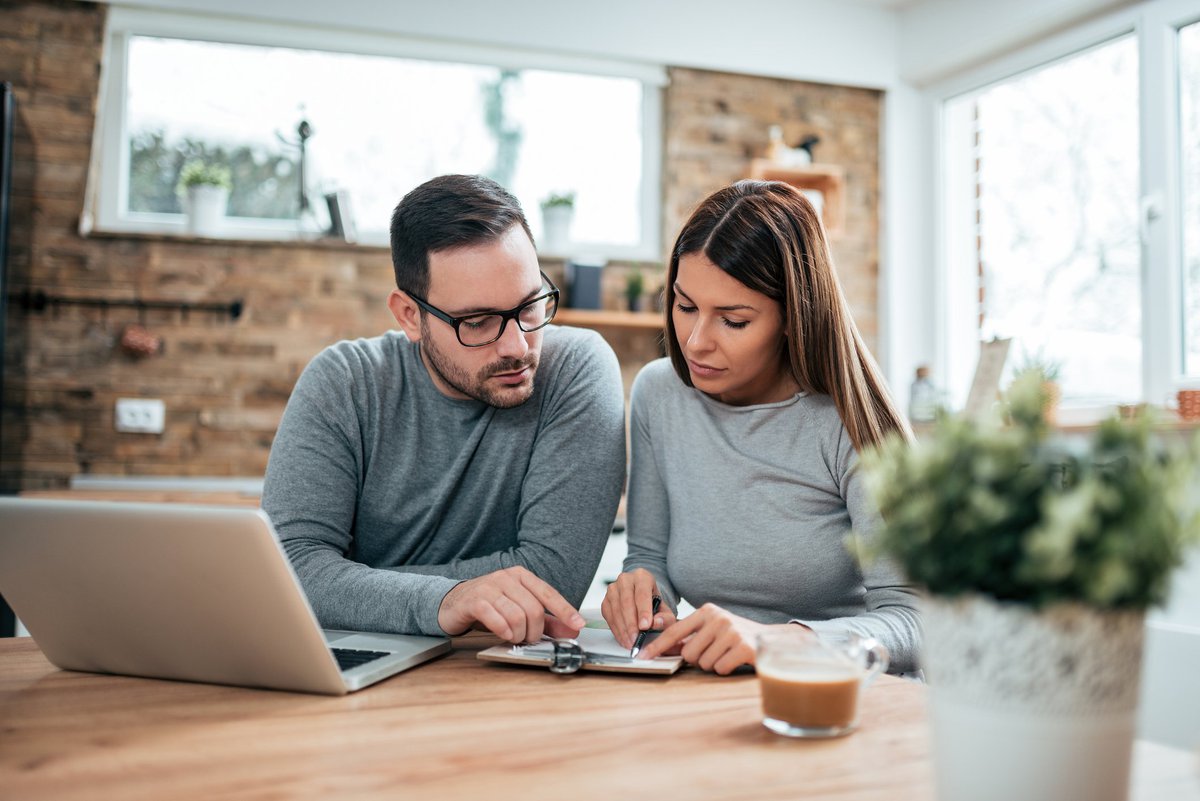 A good 76% of Americans agree that added fees are a waste of money, and rightfully so. And when we think about those fees, it's easy to associate them with credit cards. When you fail to make your minimum credit card payments each month, you're automatically slapped with a late fee, which is really just money down the drain. And it's not just credit cards -- individual billers can hit you with fees if you don't make good on your obligations.

If you've fallen victim to late fees, first, take forgetfulness out of the equation. Set a calendar reminder to alert you when your payments are due to avoid missing them. Better yet, look into setting up automatic payments if the biller in question allows for them.

That said, forgetfulness is not the only reason for late payments. You'll also need to make sure you have enough money in your account to pay those bills, so to that end, get yourself on a budget. That way, you'll know exactly how much you can afford to spend and will be less likely to rack up late fees due to a lack of funds.

Whenever you carry a balance on a credit card, you automatically sign up to pay interest. It's a fairly common practice, and 73% of Americans consider it to be a waste of money.

Once again, having a budget will help you avoid interest on your credit cards, because once you get a better handle on what you can afford to spend, you'll be less likely to go overboard.

That said, if you already have a credit card balance, explore ways to lower the interest rate on it. One route you might take is a balance transfer, which would move your existing balance to a new card with a lower interest rate. Or, if you've been making your minimum payments on time, you can contact the credit card company you owe money to and negotiate a better interest rate. That issuer might agree because it wants to keep collecting some amount of interest from you and retain you as a customer.

How often do you walk into a store for milk and eggs and somehow come out with a $100 tab instead? Impulse purchases are hard to avoid, but they're also a huge waste of money, according to 71% of Americans.

To steer clear of them in the future, make shopping lists before hitting the stores and only bring enough cash with you to buy what you need. If you leave your credit cards at home, you'll effectively eliminate the option to give in to impulse buys.

Another good tactic to employ is the 24-hour rule, which goes like this: The next time you're tempted to buy something on the fly, force yourself to wait 24 hours before completing that purchase. Chances are that you'll come to your senses during that time and realize that you either a) don't need the item in question, or b) can't afford it.

The less money you waste, the more you stand to save. It's that simple. If you've been known to throw away your fair share of money, it's time to break that vicious cycle, and the sooner you do, the better shape you'll be in financially.