U.S. Economy Could Lose Up to $13 Billion a Month Due to Government Shutdown 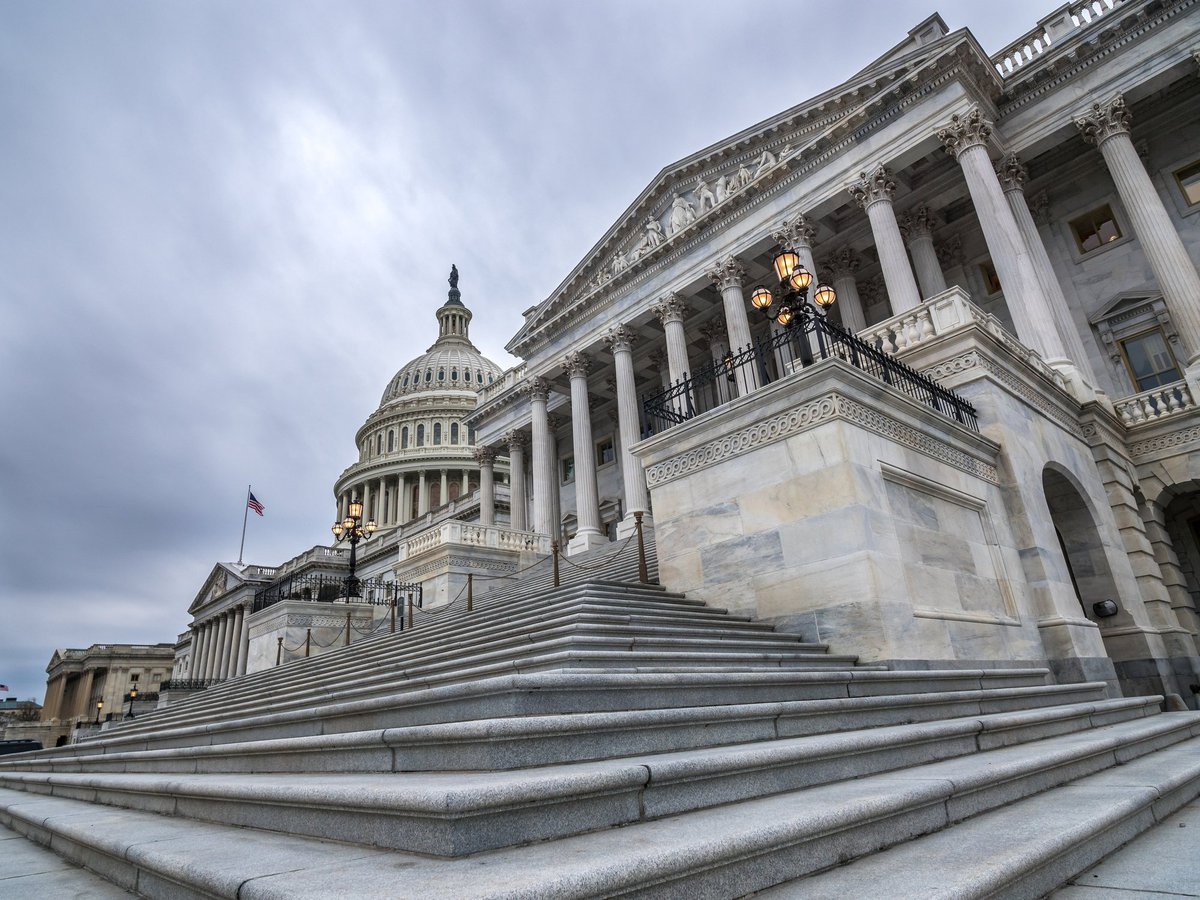 While Americans everywhere anxiously await news on the partial government shutdown, one question in particular looms on many people's minds: how does this affect me?

If you're one of the estimated 800,000 federal workers who have been either furloughed or otherwise working without pay since the shutdown took effect on December 22nd, the financial consequence is immediate. For the roughly 40 million Americans who receive monthly assistance through the Supplemental Nutrition Assistance Program (SNAP), the government shutdown is a financial ticking time bomb, as the U.S. Department of Agriculture has announced the program is only funded through January.

However, another less talked about group of Americans is likely to be hit hard by an extended government shutdown: small business owners.

This is because everyone from landlords to grocers, rely on either federal employees or those on federal assistance, to partially patronize their businesses with government dollars. While not directly paid by the government, their sales and profit diminish with the disposable income of their consumers, creating a negative spiral effect. With the simultaneous loss of both federal salaries and income substitution programs, the U.S. economy could stand to lose up to $13 billion for every month the government shuts down – a daily loss of $430 million.

Needless to say, this has many concerned across the board.

How to calculate economic loss of the government shutdown

When analyzing how the government shutdown affected the economy, we analyzed two main factors: the loss of salary from federal government workers, and the loss of income substitution provided through SNAP programs. There are likely other losses stemming from closures of passport offices, immigration courts, and a whole host of other agencies.

For loss of federal income we looked at the U.S. Office of Personnel Management's list of major work locations for the executive branch, and multiplied the personnel figures by federal worker salary data from the Census Bureau's American Community Survey. We then applied an average tax rate of 25% to calculate for true spending power. It should be noted that some federal agencies are either not reliant on Congress for funding, or excepted from the shutdown for reasons such as providing immediate safety for human life. Monthly SNAP data on benefits, individuals and households is provided by the U.S. Department of Agriculture.

Who's hit the hardest?

The effects of the government shutdown are not felt equally across state lines. While states with large populations such as California, Florida and Texas predictably saw some of the largest total dents to their economy, areas hit the hardest on a per capita basis were those with a high percentage of government workers, subsidies, or both.

Data source: Author's calculations based on data from the U.S. Office of Personnel Management, U.S .Department of Agriculture, and the U.S. Census Bureau's American Community Survey.

Unsurprisingly, Washington D.C. saw the largest per capita loss, with a potential of $835 million in lost revenue – followed by its neighbors Maryland, at $770 million, and Virginia, with $887 million. The nation's capital, Maryland and Virginia also lead the nation in federal workers as a percent of the workforce, with 17.5%, 10.1% and 8.1% respectively – compared to a national average of 2.4%. To put Washington D.C.'s struggles into further perspective, it ranks 49th out of 51 in population, yet is 5th in potential economic activity lost.

Many of the middle ranked states – such as Georgia, Pennsylvania and North Carolina – followed population trends, with fairly average levels of federal employment and SNAP benefits. Interestingly, despite ranking 43rd and 48th lowest in federal employees as a percentage of the workforce, Illinois and Michigan saw some of the largest potential losses due to high usage of SNAP benefits.

Rounding out the bottom – both in total and per capita figures – were Wyoming, North Dakota, New Hampshire, and Vermont. Rhode Island could be included as well, though due to a lapse in their self-reporting, there is no current data on how much SNAP assistance the state receives.

The government shutdown, which is due to a disagreement between Democrats and President Trump over a $5.7 billion spending request for a border wall, has no definitive end in sight. In his first ever televised Oval Office address on Tuesday, Trump re-stated his belief in the necessity for stronger border security, with Democrats responding they believe the wall to be ineffective and expensive. Experts believe the shutdown will likely last through this week and likely into next.

Former research analyst for The Ascent who has also contributed to NerdWallet, Forbes, Mic, and other major outlets.