Where to Save Your Cash Right Now 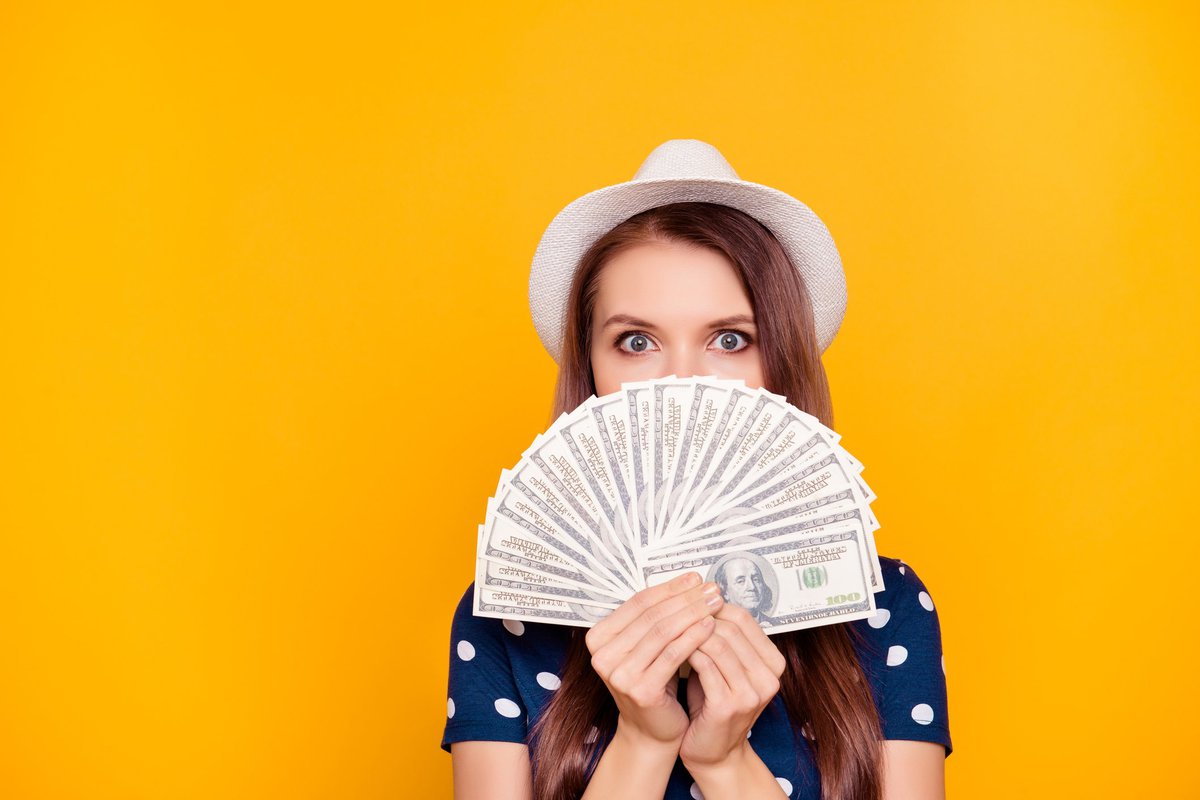 It's not enough just to have a safe place to save. You also need to get the top returns available. Here's where to look.Image source: Getty Images.

Most investors pay the majority of their attention to choosing the right stocks for long-term growth. But for money that you need to keep available for short-term needs, it's just as important to find the right place to make it work as hard as it can for you.

Fortunately, there are plenty of options for where you can save your cash. Many of them involve opening bank accounts that have various combinations of desirable characteristics, including accessibility and returns. Below, we'll go through the pros and cons of some of the best choices to see which one meets your needs the best.

Your options for parking your cash

The following choices can all be great places to put short-term money to work:

Let's look at each of these choices in turn.

Three bank accounts to help you save

The first three accounts listed above have all been around for a long time, and they have their advantages and disadvantages. Traditional checking accounts give you maximum access to your money, letting you write checks, make ATM withdrawals, go to a bank branch, or use online bill pay systems to have money sent directly out of your account. However, checking accounts rarely pay very much interest, with banks typically paying less than 0.1% on average currently on the accounts. Even those checking accounts with higher rates often carry relatively pricey fees that can eat into your income if you're not careful.

Savings accounts tend to have higher interest rates than checking accounts, making them more attractive than checking accounts from an income perspective. However, there are limitations on how many transactions of certain types you're allowed to make in a savings account during a specified period, and you're not allowed to write checks to access your money. Also, interest rates can vary greatly from bank to bank, so it's important to shop around to get the best deal. For instance, a look at savings account rates in January 2019 showed some banks paying as little as 0.1% while others paid 2% or more.

A money market account can combine the best of both worlds. Limited check-writing capabilities are available, but you often get interest rates that match or beat what you'd get from a typical savings account. Although there are some banks that pay low rates on money market accounts as well, there are several good options paying more than 2% currently. It's important to watch for extra fees that can offset your extra interest, but the combination of access and returns makes money market accounts hard to beat.

Even outside these three bank accounts, there are good alternatives for parking cash. Certificates of deposit involve agreeing to let your bank hold onto your money for a set, predetermined period of time ranging at most institutions anywhere from one month to 10 years. Rates are typically set for the entire duration of the account, with your principal paid back at maturity. Top rates on 1-year CDs are currently around 2.75%, while longer-term 5-year CDs pay above 3% at several locations. Higher interest is a draw of CDs, but the inability to get your money early without paying a penalty is the big tradeoff.

Treasury bills are similar to CDs in that they involve agreeing to lend your money to the U.S. government for a fixed period of time. Bills are available with maturities of four weeks, eight weeks, 13 weeks, 26 weeks, and 52 weeks, and interest rates are competitive with CDs. T-bill rates are currently around 2.5% to 2.6%. Treasury interest has the added benefit of being tax-free for state income tax purposes, although you have to pay taxes on it at the federal level.

Finally, money market mutual funds are offered through mutual fund companies rather than banks. They often have similar features to money market bank accounts, including attractive interest rates, limited check-writing ability, and relatively easy access to capital. You'll find several money market mutual funds yielding more than 2% currently. However, because they're not bank accounts, they're not insured by the FDIC, and although they tend to invest very conservatively, there's a risk of loss involved.

What most people find is that there's no one perfect place to park all your cash. Having some money in a checking account to pay bills is convenient even if you don't earn much interest, but you'll also want a savings account or money market account to earn a better return on the cash you don't need right away. If you can afford to stash your cash away for a period of time, then CDs or Treasury bills offer better rates than many alternatives along with security. Those who have stock mutual fund accounts with financial institutions often find it convenient to have a money market mutual fund associated with those accounts.

Interest rates have been on the rise, and that's made it more important to take maximum advantage. By putting together a good combination of these accounts, you'll be able to make your money work harder while still having the access to your cash that you need.