Why I Overspend on Takeout -- and Why Most People Shouldn't

Hint: It has to do with my earnings and productivity.

Many people claim they don't earn enough money to save substantially month after month or avoid debt. But when you look at their expenses, you'll see that those same people have a tendency to dine out at restaurants several times a month, or order takeout on a weekly basis.

I understand where they're coming from. In recent years, I've spent a lot more money on prepared food than I did in the past. But I happen to have a very good reason for it -- a reason that may not apply to your typical spender. 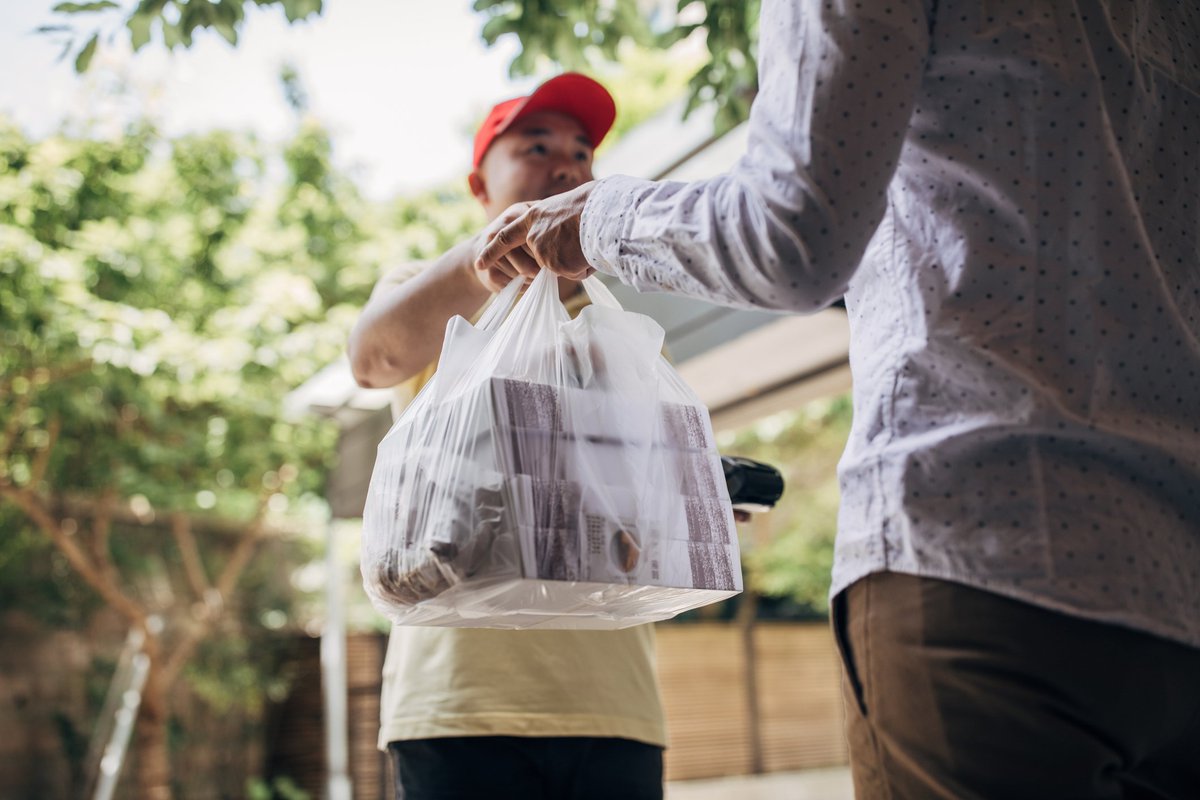 How I justify spending more on meals

Although I really enjoy cooking, these days, I don't always have a lot of time for it. As a freelance writer who works from home but also cares for young children, my daytime hours are filled to capacity with article-writing, lunch-packing, homework-helping, and after-school activity-shuffling. As such, there are days when I don't have 20 or 30 minutes to whip up a meal in my kitchen; I only have just enough time to call in an order on my way to martial arts or soccer practice, and pick up that food on my way back home.

But being busy isn't the only reason I can justify spending a little extra on takeout food. The main reason is that as a freelancer, my time is worth money. I don't collect a salary like many of my friends who have jobs; I'm only paid for the work I produce, and if I spend 45 minutes in the kitchen on a given day, that's 45 minutes during which I'm not adding to my income.

As such, I give myself a bit of a free pass on the takeout front. Often, the markup I'll pay for a purchased meal is less than the amount of money I stand to lose by cooking instead of working. But for most of the people I know, that's not the case, which is why overspending on takeout generally isn't a good idea.

Keep your food costs down

Restaurants typically charge a 300% markup on the food they serve so that a $20 dinner costs just $5 at home, assuming you're using comparable ingredients. When I order takeout, I'll often plunk down $25 to $30 for dinner, knowing full well that cooking something at home could cost me as little as $6 to $8.

But then I think of my earnings potential -- how long will it take me to whip up that meal, and can I make back the money I'll spend on takeout by working instead? Most of the time, the answer is yes, and so I allow myself that luxury. But if you're on a tight budget, don't have much in your savings account, and are carrying debt, then you generally should not be spending money on takeout or restaurant food when there's a cheaper alternative -- using your kitchen.

Now to be clear, if you're doing well financially and don't like to cook, then by all means, spend some of your hard-earned money on takeout. But if you're lacking in savings and are already in debt, then it's harder to justify paying a premium for prepared food when you can feed yourself or your family on the cheap instead.

As mentioned earlier, I happen to love cooking -- it's one of my favorite hobbies, and it's something I do often on weekends. I also make an effort to meal-plan so that I have enough leftovers to tide myself over for several days at a time. But on those extra-busy weeks when I don't have the time to stand there chopping vegetables or sautéing meat, I don't beat myself up over resorting to takeout. Instead, I say a little thanks that the option is there, and I put the time I save to good financial use.