Will You Get a Second Stimulus Check? 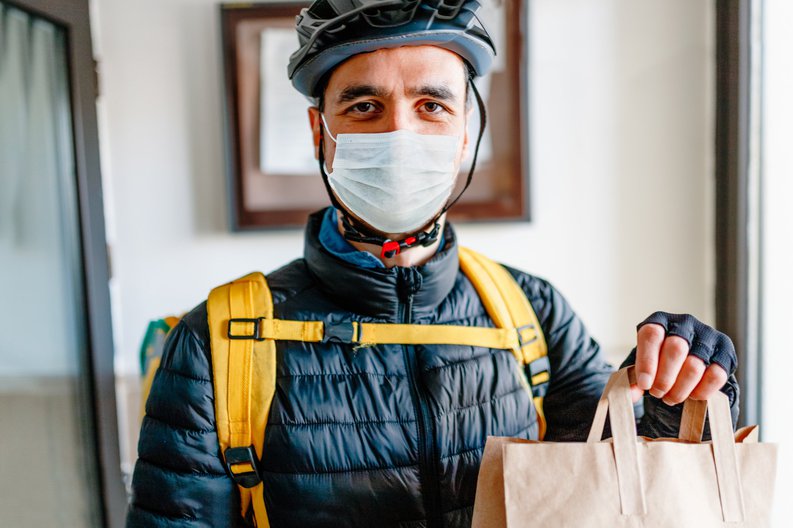 Are you waiting to find out if you will receive another stimulus check? Here's what we know so far.

Since the House of Representatives passed the $3 trillion HEROES Act in May to stimulate the economy and keep American families afloat, the Senate has balked at the high price. It is now the Senate's turn to craft legislation to help the millions of Americans out of work during the deepening recession.

The Senate's first decision was changing the name from the HEROES Act to the Health, Economic Assistance, Liability Protection, and Schools (HEALS) Act. Now they have harder work at hand: slashing the $3 trillion price tag attached to the HEROES Act to a desired $1 trillion.

Expect a second round of checks

According to Senate Majority Leader Mitch McConnell and Treasury Secretary Steven Mnuchin, another round of stimulus checks is all but guaranteed. In fact, upon announcing the details of the HEALS Act on Monday, Senate Republicans promised the release of more stimulus money to American families. Of course, until the final bill is signed, we won't know the details.

If you received a stimulus check last spring, you will almost certainly qualify for this round. Those who can count on a another check include:

Just as we expect the same people to be eligible who were eligible a few months ago, these are the people we suspect will be ineligible:

What about higher income limits?

The version passed in May called for higher income limits, although it seems doubtful Senators will agree, given the Senate leadership's concern over the estimated $3 trillion price tag. We predict income parameters will remain the same. Here's a reminder of those income requirements:

On July 6, McConnell made the comment that people "who make about $40,000 a year or less" should receive a second stimulus check. There are at least three reasons we do not believe McConnell's words will prove predictive.

Though this article is a fair representation of what we expect will happen over the next few days, anything – and everything – can change. We will watch the situation as it unfolds and update the story to offer you the latest, most accurate news.