You Won't Believe Where Millionaires Park Their Cash 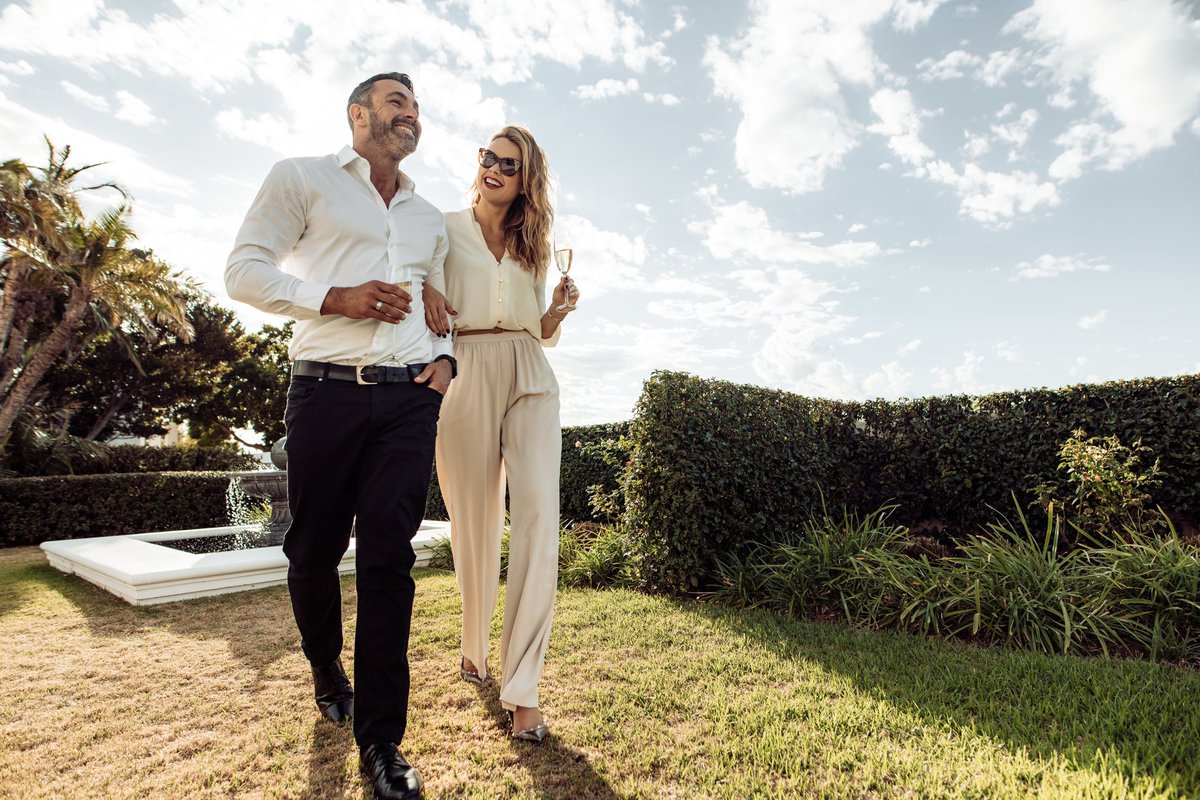 Emulating this habit of the wealthiest Americans could help you get a better return on your money.

There may be no subject more fascinating in the United States than the millionaire. We want to know their schedules, their habits, and just how they obtained their wealth.

While there's no shortage of information out there about the lives of the wealthy, one subject that doesn't get touched on nearly as much is where they keep their money. That's a shame, because it actually provides some of the most valuable lessons the ordinary person can use to build their own wealth.

Fortunately, we've got all the details on where millionaires park their cash. Here's a hint -- it's not in massive million-dollar savings accounts or Scrooge McDuck-style money bins.

Where the wealthy keep their money

Courtesy of Ben Weber at Windfall Data, we can learn exactly where people keep their money depending on their net worth. In the research, people were grouped together in tiers based on whether they had a net worth of five figures, six figures, seven figures, and so on, all the way up to those with a net worth of $1 billion and above.

It then looked at how much of their net worth, on average, people in each group put into different assets, such as:

So, what was the big secret in where millionaires (and billionaires) put their money?

It all comes down to businesses.

At every tier, the portion of their money that people keep in business interests jumps up significantly. It's a small sliver of the wealth of those with a net worth between $10,000 and $99,999, but it doubles for each of the next two tiers, and keeps increasing with every tier.

What to learn from millionaire money habits

You may have already noticed the most important point in where millionaires place their money.

Simply put, they have the bulk of their wealth in assets that can grow and create more wealth for them, such as business interests, retirement accounts, stocks, and mutual funds. They don't commit much wealth to assets that are going to depreciate, such as vehicles, and they also don't park tons of cash in bank accounts.

Here's what you can do to better allocate your wealth:

Knowing where to put your money

When you look at how people at different levels of net worth distribute their wealth, you start to see a pattern in what works and what doesn't.

Most of us aren't going to become overnight millionaires, but through smart financial decisions we can make our money grow and steadily increase our own net worth.