Survey: Young Americans Are Far More Likely to Lose Income Due to Coronavirus 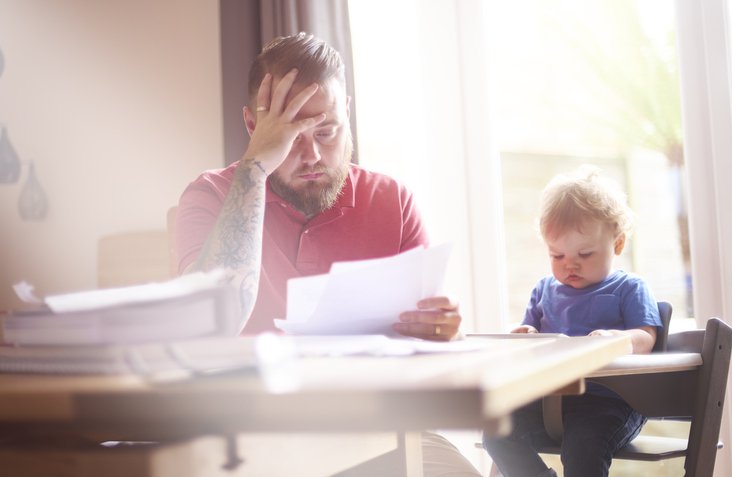 Find out who is most likely to suffer financially from COVID-19 and what they're doing about it.

In April of 2020, just one month after the novel coronavirus was declared a global pandemic, the unemployment rate in the United States hit a record high of 14.7 percent. Amidst high unemployment, younger generations appear to be impacted more broadly when it comes to income loss.

Now, as people attempt to recover from these financial blows, we look at who was most impacted and how they're moving forward.

When unemployment hit record highs, Gen Z and millennials were most likely to lose income

According to our study on how Americans are dealing with COVID-19-related income loss, most people were hit back in March as the pandemic began to spread across the nation. Just after that first major drop in income and employment, an April 2020 study of financial priorities during COVD-19 found that Generation Z (aged 23 and younger) had been most broadly affected, with 61% reporting a coronavirus-related loss in income.

However, that doesn't necessarily mean that younger generations are the most gravely impacted. The same study found that it was millennials and Generation X who were the most worried about money, followed by baby boomers.

Gen Z and the silent generation were the least worried. Only half of Gen Z respondents said they felt somewhat or very worried about money, compared to 65% of Gen X. Part of this is likely due to the fact that much of Gen Z has yet to become financially independent of their parents or take on significant debt, whereas millennials and Gen Xers are more likely to have mortgages and children to worry about.

The question of who saw the biggest drop in their paycheck -- and who was most likely to lose their entire paycheck -- has more to do with income level than generation. There is some correlation between the two factors, though.

Overall, though, the numbers are still staggering. More than 1 in 4 Americans who reported income loss experienced losing all of their income during the pandemic.

How Americans have dealt with income loss

In the midst of such widespread unemployment and income loss, Americans are turning to a long list of potential solutions to fix their finances.

So far, the majority of Americans are cutting costs. Nearly two out of three of Americans have cut back on expenses due to income loss. The good news is that 20% were able to draw on a savings account to cover income loss. However, that means most people weren't able to rely on an emergency fund of some sort.

Luckily, plenty of those surveyed said they are considering solutions that don't involve debt. Over half report that it's likely they'll get a side job, and 42% say they'll likely file for unemployment. Nearly one-third of Americans say they'll probably solve their financial woes by borrowing money from family and friends, seeking bill-pay relief, or withdrawing money from a non-retirement account.

This could devastate consumers, who already held record levels of debt before the pandemic. A 2019 generational credit card study done by The Ascent, however, showed that millennials have significantly less credit card debt -- one of the most costly forms of debt -- than older generations. If Gen Z follows suit, this could mean that younger Americans might actually fare better in this pandemic, financially speaking, despite being more likely to lose income.