5 Million People Have Opened Schwab Brokerage Accounts This Year. Should You? 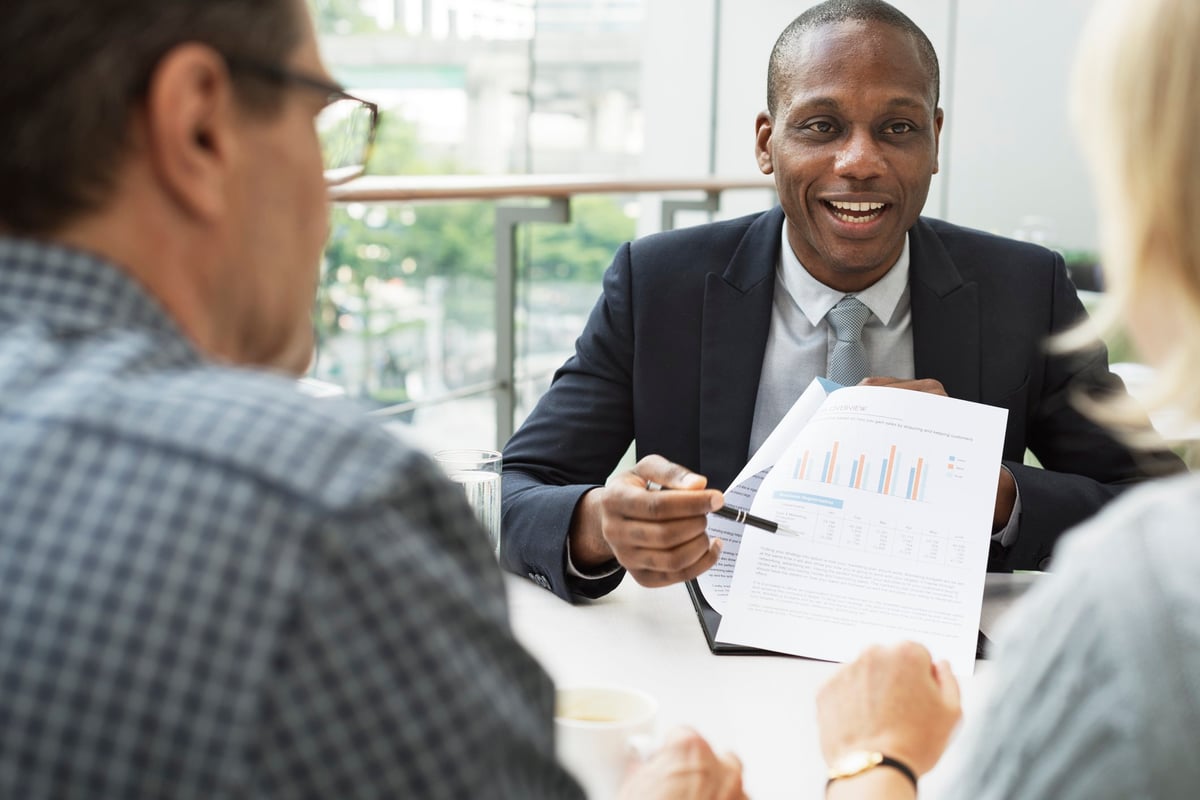 Has the broker earned its recent popularity?

The first half of 2021 brought a lot of positive economic changes. The third stimulus check, the vaccine rollout, and the gradual reopening of retail and offices have all been a boon to both the stock market and the economy as a whole. This is a stark contrast to the same period last year.

As a result, many companies have seen significant growth the last two quarters. In the brokerage arena, Charles Schwab -- which recently purchased rival TD Ameritrade -- has experienced substantial growth in 2021, with the company seeing nearly 5 million new brokerage accounts opened so far this year.

The bulk of Schwab's growth was in the first quarter, when 3.7 million users opened new brokerage accounts. In a press release on first quarter numbers, CEO Walt Bettinger said the brokerage has also seen a significant increase in trading, with total trades hitting a single-day peak of 12.3 million.

But it wasn't just the reopening economy that bolstered growth. In addition to referencing "technology and other growth-oriented stocks," Bettinger mentioned a "heightened market attention to certain names via social media" as a significant factor in the increased trade volume. This was most likely a reference to GameStop, AMC, and other so-called "meme stocks."

Long considered to be one of the best brokerages in the U.S., Schwab's acquisition of TD Ameritrade also makes it one of the largest. And adding almost 5 million new accounts this year is a sign that they're just going to keep growing.

The company is actively working to improve

Of course, one downside to rapid growth is that it can cause strain on the existing system. Schwab's larger-than-expected growth did lead to few issues that may make future customers wary. But Schwab's quick reaction to its increased account and trade load -- and the resultant hiccups -- should do a lot to reassure users.

In the release, Bettinger recognized the service quality rough spots and outlined how Schwab was already addressing those shortcomings. "We took multiple steps to better deliver the service experience our clients deserve and rely on, including enhancing online self-service capabilities, streamlining our call-routing processes, and actively ramping up hiring to expand capacity."

As a brokerage, Schwab has quite a bit to offer its customers. To start, it has myriad investment account types, from IRAs to traditional investment accounts. Many accounts now offer free stock and ETF trades, including a huge marketplace of low-cost ETF and index investing options.

The company also prides itself on its omnichannel approach to investing, allowing customers to enjoy both a digital and personal experience.

For on-the-go self-service, Schwab accountholders can use the mobile app, which offers many of the same features as the full browser experience. From the app, users can monitor their accounts, research stocks and ETFs, and make trades from anywhere.

But users aren't relegated to the digital experience. Schwab also has a huge network of over 400 brick-and-mortar branches -- all of which reopened during the first half of 2021. This gives users the option to get face-to-face help from an in-person advisor, something not every online broker can provide.

Overall, Charles Schwab remains a top brokerage option, and the addition of TD Ameritrade certainly makes it stronger. The account options, $0 trades, and dual digital and in-person platform all help it compete in a crowded market. And while the ongoing pandemic makes the financial sector more unpredictable than usual, it wouldn't be unexpected to see Schwab's growth continue into the third and fourth quarter.