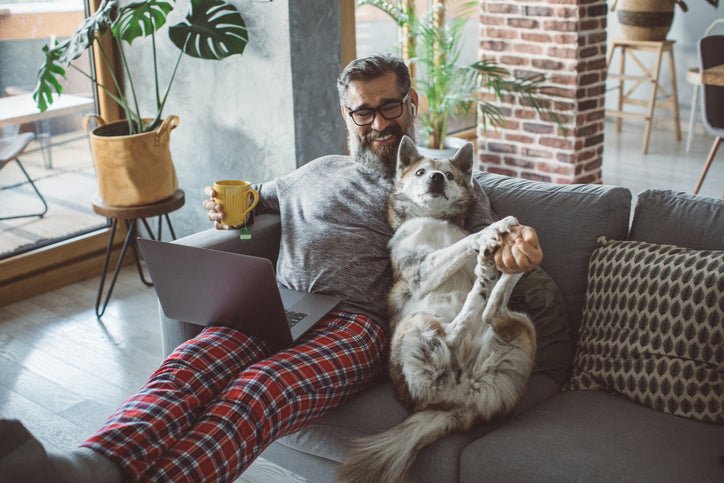 In recent months, Dogecoin has astonished, puzzled, delighted, and concerned investors and industry insiders. Long-term Dogecoin fans have reveled in the digital coin's growth, while critics and skeptics are uneasy about the knock-on effect for the cryptocurrency industry.

Why the worry? The big concern is that Dogecoin now has a bigger market cap than Twitter -- yet it doesn't have any paid staff, or any fundamental purpose.

Dogecoin founders used an image of a popular 2013 meme character to create this parody coin. It was never intended to do anything, except perhaps mock the way people invested in digital currencies without fully understanding them.

Elon Musk is one of the big reasons Doge has soared. Every time the Tesla CEO tweets about it, the meme-able currency jumps again. And this week, speculation that Musk will mention Doge when he hosts Saturday Night Live has driven the price to another all-time high. Here are a few times when Musk's tweets affected Dogecoin's prices.

Musk posted a mock-up Vogue magazine cover, using the word "Dogue." Featured articles include "Ten tips on how to get the best treats" and "The ultimate guide to the perfect game of catch."

The billionaire hit the nail on the head when he described Doge as "the people's crypto." Its active community and low price make Dogecoin more accessible than other digital coins, and it has served as a stepping stone for many new investors.

The hit song took Doge's price to a new high of almost seven cents. Bear in mind that until this year, each Dogecoin had been worth a fraction of a cent. Loyal Dogecoin enthusiasts (or "Shibes," as they like to be known), shared a flurry of memes -- many of which expressed hopes that Doge could hit a dollar.

Propelling Doge to the moon has been a common theme for the SpaceX CEO's tweets, and this one sent prices above $0.10. Sending something to the moon is crypto speak for when the price rises off the charts. Musk followed up on April 16 with the words "Everything to the moon!" And the price of Doge hit yet another high.

After tweeting in advance about hosting Saturday Night Live, Musk fueled rumors that he would mention Dogecoin on the show. Speculation about a possible cryptocurrency sketch pushed Doge past the $0.50 mark for the first time. It peaked at $0.66 on May 5.

What next for Dogecoin?

The price of Dogecoin has already increased a whopping 11,000% this year. Some experts now argue that its stratospheric growth cannot be ignored. A couple of organizations now accept Dogecoin as payment. For example, Mark Cuban's Dallas Mavericks started accepting Dogecoin in March, and in April the billionaire crypto fan tweeted they'd sold 122,000 Doge in merchandise.

Several top cryptocurrency exchanges also now trade Dogecoin. There's an argument that capturing people's attention has value, assuming Dogecoin can find a way to do something with it.

Others worry that Dogecoin will collapse, and when it does, it will hit retail investors hard, inviting stricter cryptocurrency regulation. People have invested billions of dollars in a digital currency that jumps every time a celebrity like Elon Musk tweets about it.

If you're considering buying Dogecoin, remember that prices may not continue to increase at this rate. In fact, they could start to fall. Only invest money you can afford to lose, and -- as with any investment -- try to do your own research. Don't jump in on the back of one celebrity's endorsements.