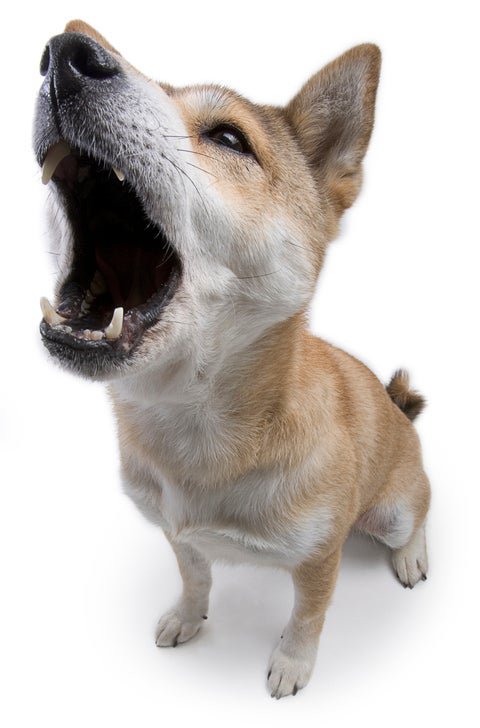 Once you’ve chosen one of our top-rated brokers, you need to make sure you’re buying the right stocks. We think there’s no better place to start than with Stock Advisor, the flagship stock-picking service of our company, The Motley Fool. You’ll get two new stock picks every month from legendary investors and Motley Fool co-founders Tom and David Gardner, plus 10 starter stocks and best buys now. Over the past 17 years, Stock Advisor’s average stock pick has seen a 566% return — more than 4x that of the S&P 500! (as of 6/1/2021). Learn more and get started today with a special new member discount.