How the Winklevoss Twins Amassed a $6 Billion Bitcoin Fortune 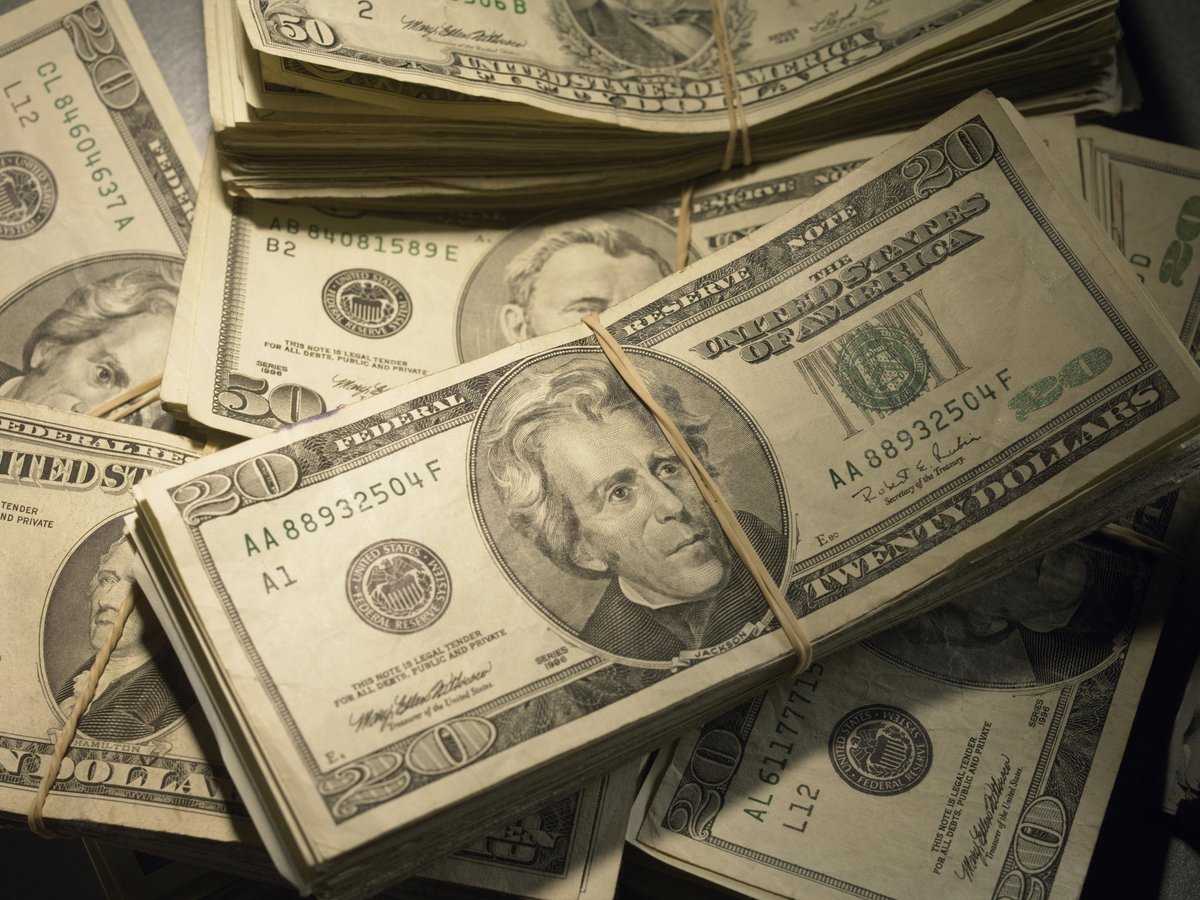 Tyler and Cameron Winklevoss, better known as the Winklevoss twins, have several claims to fame. You may have heard of their dispute with Mark Zuckerberg over the creation of Facebook -- especially if you've watched The Social Dilemma. If you're a sports buff, you might know they took sixth place in the men's pairs rowing event at the 2008 Beijing Olympics.

But more than that, the Winklevoss twins are crypto pioneers and Bitcoin billionaires. Their journey can offer up valuable lessons on how to safely invest in cryptocurrency for the long term.

Keep reading to learn more about how their investments unfolded.

Facebook settlement (2008): The twins reach a settlement with Zuckerberg for $65 million in a mix of Facebook shares and cash. They claimed he copied their idea and some of the code they'd paid him to create.

Winklevoss Capital (2012): The duo founded a company that provides angel investments to early-stage companies and entrepreneurs. It has invested in almost 100 projects and currently has 20 crypto-focused investments in its portfolio.

Bitcoin investment (2012 and 2013): In April 2013, the brothers announced they own approximately $11 million in Bitcoin through Winklevoss Capital. Some reports suggest they bought some of their Bitcoin for as little as $10 per coin. At that point, the duo was rumored to own 1% of all the Bitcoin in circulation. Shortly after that announcement, Bitcoin's price fell from $180 to $80 in a week -- the first of many dips on the crypto rollercoaster.

BitInstant (2013): The Harvard graduates announced their involvement in BitInstant, one of the first American Bitcoin exchanges. Unfortunately, Charlie Shrem, the former CEO, was later arrested and sentenced to two years in prison for operating an unlicensed money business. Prosecutors said he knowingly traded Bitcoin that had been used for illegal drug transactions and money laundering. BitInstant shut down later that year. The brothers would later sue Shrem in 2018, claiming Shrem stole Bitcoin from them. An undisclosed settlement was reached in 2019.

Foundation of Gemini (2014): Since the pair founded the cryptocurrency exchange Gemini, it has built a reputation as one of the safest places to buy, sell, and store cryptocurrency. It was one of the first to be licensed by the New York State Department of Financial Services (NYSDFS). This is significant because New York has some of the strictest crypto regulations in the U.S. and only a handful of platforms can operate there.

Bitcoin surge (2017): In December, the price of Bitcoin peaked at over $18,000. Its value has risen and fallen since then, but the Winklevoss twins did not sell.

BlockFi investment (2019): Winklevoss Capital invested in BlockFi, one of the first crypto lenders in the U.S. Now it is a crypto financial services company that also pays decent savings rates.

Nifty Gateway (2019): Gemini bought Nifty Gateway, a platform for non-fungible tokens (NFTs) -- or Nifties as the company calls them. NFTs are unique digital collectibles, often art or music, which allow artists to profit from digital artwork. NFTs are another aspect of the blockchain world that has boomed in recent years.

Bitcoin surge (2021): This has been the year Bitcoin reached extraordinary highs. It started the year valued at around $30,000. By March, it had risen to over $60,000. The exact details of what the brothers own are unclear, although we know they haven't sold much of their original investment. Forbes estimates they currently own 70,000 Bitcoins as well as other digital assets.

What lessons can we learn from the Winklevoss twins?

The twins embraced the digital economy early and have made it clear they think Bitcoin is better than gold. From lawsuits to holding tight, here's what we can learn from the Winklevoss story -- even if we don't have $11 million to invest in digital currencies tomorrow.

We're in the midst of a Bitcoin gold rush, and it's easy to get caught up in the frenzy. But it's important to remember that cryptocurrency investments are highly volatile. And it's never a good idea to invest money you can't afford to lose. The Winklevoss twins show us how important it is to think long term. That way you avoid panic selling if your investments lose value, or panic buying for fear you might miss the boat.

*BlockFi Disclaimer: The BIAs have not been registered under the Securities Act of 1933 and may not be offered or sold in the United States, to U.S. persons, for the account or benefit of a U.S. person or in any jurisdiction in which such offer would be prohibited.

Randi Zuckerberg, a former director of market development and spokeswoman for Facebook and sister to Meta Platforms CEO Mark Zuckerberg, is a member of The Motley Fool's board of directors. The Motley Fool owns and recommends Bitcoin and Meta Platforms, Inc. The Motley Fool has a disclosure policy.
Many or all of the products here are from our partners that pay us a commission. It’s how we make money. But our editorial integrity ensures our experts’ opinions aren’t influenced by compensation. Terms may apply to offers listed on this page.