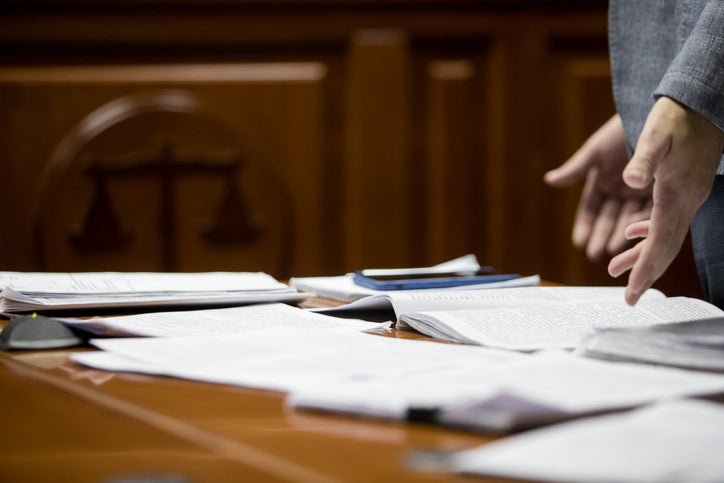 The broker is facing questions about suspending trading of GameStop shares.

Robinhood is an online brokerage that was founded for the purpose of democratizing investing and making it more accessible for individuals to buy stocks. Its stated goal was likely one reason why traders were so surprised when the broker shut down their ability to buy GameStop shares.

GameStop shares had been soaring thanks to a short squeeze executed by members of a Reddit subforum called r/WallStreetBets. Forum members noticed that hedge funds had heavy short positions in the company, betting big that the stock price would fall. The Redditors, along with other day traders, banded together against Wall Street big wigs and bought GameStop stock en masse, sending the share price skyrocketing -- and many told their brokers not to lend their shares to the short sellers.

As the short sellers scrambled to buy GameStop shares to cover their positions, the feedback loop sent the share price on an even more wild ride, adding $23 billion to the company's market value and taking a stock that had been selling for under $20 per share to a price that briefly topped $500 per share.

As some individual investors got rich (at least on paper) from the gambit, Wall Street hedge funds began to feel the pain. But then Robinhood suspended the ability to buy more GameStop shares, creating a massive public outcry. And now the brokerage is being sued for its choice.

After Robinhood stopped trades of GameStop, some users took to Twitter and threatened class action lawsuits. Others took action and actually got the legal process rolling.

In fact, Robinhood was sued on Thursday, just a short time after sending out an announcement that no new GameStop shares could be purchased on its platform as a result of the unprecedented volatility.

The lawsuit was filed in the Southern District of New York and alleges that Robinhood "purposefully, willfully, and knowingly removed the stock 'GME' [GameStop] from its trading platform in the midst of an unprecedented stock rise, thereby deprived [sic] retail investors of the ability to invest in the open market and manipulating the open market."

The plaintiff further claims that "Upon information and belief, Robinhood's actions were done purposefully and knowingly to manipulate the market for the benefit of people and financial institutions who were not Robinhood's customers."

The trading platform also announced late on Thursday that it would re-open trades of restricted securities on Friday, insisting that its intent had been to comply with SEC regulations, rather than to appease market makers.

Of course, the broker wasn't the only broker to restrict trades, with others such as Cash App and Webull following suit (though Webull, like Robinhood, has since reversed course). Still, because so many day traders use Robinhood, and because the app advertises itself as one designed to make trading simple, its decision had an outsize impact -- even if it lasted only for a short time.

It's no surprise traders were especially distressed by its actions, and those interested in the rights of retail investors and their impact on the financial markets will want to watch the lawsuit closely.