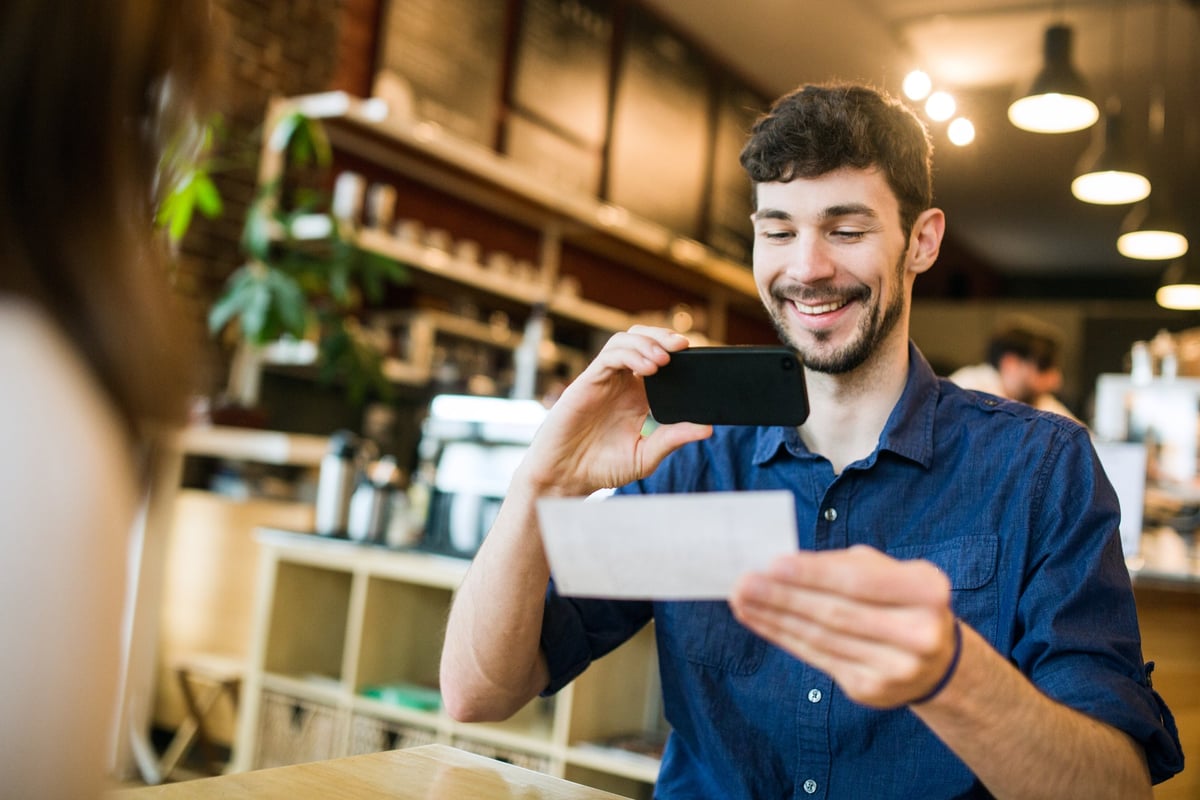 Robinhood's Early Direct Deposit could be an exciting development!

A small number of financial institutions such as Chime, PayPal, and Wealthfront already provide users with early paycheck access. These services allow eligible customers to gain access to their earnings days before their employer actually deposits their checks into their bank accounts.

Robinhood may soon be rolling out that same technology, according to a report from Bloomberg, which reportedly discovered the functionality in a beta version of the company's iPhone app.

Robinhood's early paycheck feature appears to be called Early Direct Deposit. It would offer the ability to access a paycheck up to two days early. There would be no fees for using the service. But availability for early access would depend on the specific employer. Robinhood's in-app message in the beta app said "We’ll let you know if you can get paid early on your next pay cycle.”

The feature would be available to those who use Robinhood's cash management service, which was first launched in 2019. The goal of the cash management service is to establish Robinhood as more than just a trading platform. Since Robinhood first went public, the company has indicated to investors that it ultimately hopes to serve as a full-featured financial platform for customers.

"We want to be the single place that our customers go to for all things money,” said Chief Financial Officer Jason Warnick in the company's second-quarter earnings call. While most of Robinhood's revenue currently comes from trading activity, services such as Early Direct Deposit could encourage people to keep more of their money with the app because of the added convenience that comes from getting paid early.

Early Direct Deposit is not yet available to customers, and Bloomberg reports that a Robinhood spokeswoman declined to comment when asked about the discovery of this service in the beta app. So those who are excited about the possibility of using Robinhood's technology to get their hands on their money sooner will need to wait and see if the company follows through with making the service available to everyone.

Having your paycheck deposited to Robinhood will make it even more important than ever to engage in responsible trading when using the platform. Much of Robinhood's revenue comes from cryptocurrency trading, according to the company's earning reports. There are risks associated with this type of investing because cryptocurrencies tend to be a volatile investment.

So if you sign up for Robinhood's cash management service to gain early paycheck access, be sure you're comfortable keeping your cash account separate from your investment account -- and that you're making informed choices about the level of risk you take with any investments that you happen to make.