The Dangers of Dogecoin 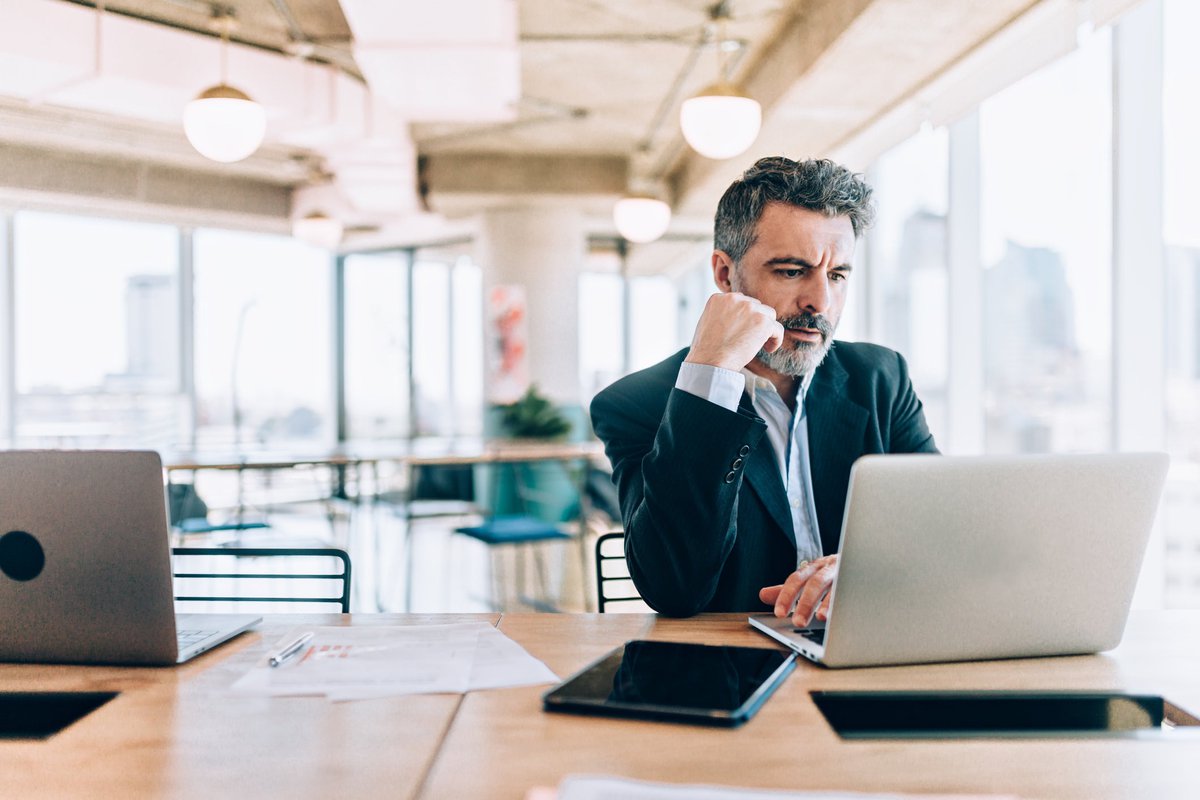 Any crypto investment can be risky, but Dogecoin is riskier.

Dogecoin (DOGE) is many things to many people. For some, it epitomizes everything that's worrying about crypto: A coin that started as a joke now has a market cap that's comparable to large companies with thousands of employees.

For others, it's a curiosity -- a popular, memeable coin that's gone mainstream, even though it doesn't have a business plan or stated function. Either way, many top cryptocurrency exchanges now trade Dogecoin, which may be a signal that Doge is here to stay.

And for millions of Dogecoin fanatics, who call themselves Shibes, it's a community. Doge may have been their first step into cryptocurrency investment, and they may see it as a lottery ticket. By not taking itself too seriously, the coin's fun-loving approach has found its way into people's hearts. Not to mention the fact that it's up over 7,500% since the start of this year, according to CoinMarketCap data.

I get it. I love the memes and I love the sense of community. But it also scares me. Here's why: The people posting in the Dogecoin forums aren't billionaires with money to lose. These are people struggling to pay medical bills, trying to buy cars, or looking to cover education costs. Some -- in fairness, against the advice of other Shibes -- have used their life savings to buy Dogecoin. And when people on Twitter are accusing founder and CEO of Digital Currency Group Barry Silbert of attacking investors who "want nothing more than a better life for their families," just because he shorted Dogecoin, something is very wrong.

Dogecoin may still go to the moon, and I will be happy if it does. But before you put your hard-earned cash on that speculative rocket ship, here are some dangers to consider.

1. You may not be able to sell when you want to

Let's say Dogecoin goes to $1 next week. That's the point a lot of Shibes have been hoping for, and so many may decide that is the point to cash out. Some may still hope Dogecoin could go to $10, however, and might continue to hold.

But as soon as people start to sell, the price will fall. Only a small number of people will actually be able to sell for $1. As the recent crypto exchange outages showed, these platforms are not equipped to deal with large volumes of sudden trades. So, not only will the price fall as soon as lots of people try to sell, but some people won't be able to sell their Doge at all.

This is a risk with any cryptocurrency, and it's one reason why it's better to invest for the long term rather than make quick trades. But it's more of a risk with Dogecoin because Doge -- which rises and falls on the back of Tesla CEO Elon Musk's latest tweets -- is more volatile than other cryptocurrencies. And, as with any digital currency, it could fail completely.

2. Dogecoin could get hacked

Cryptocurrencies are secure by design. The decentralized cryptographic nature of the underlying blockchain technology makes them extremely hard to hack. Hard, but not impossible.

Back in 2013, about $12,000 was stolen in a Dogecoin wallet hack. The next year, Shibes lost an estimated $750,000 in a Doge fraud. These were not direct hacks on the blockchain, but they do highlight that Dogecoin is not immune.

Those events, along with disappointment at the "toxic" attitude that had overtaken the community were one reason co-founder Jackson Palmer pulled out of the project.

Since he and co-founder Billy Markus stepped away, Dogecoin has relied on a team of four part-time developers. They've done a good job, and they even have a Doge upgrade in the works. But if there is a hack or a technical problem, unlike other cryptocurrencies, there's no paid team monitoring Doge 24/7. It will be difficult for part-time developers to react quickly and minimize the damage if the unthinkable happens.

And if there's one lesson we can take from the COVID-19 pandemic, it's that the unthinkable can happen.

In February, The Wall Street Journal reported that one person owned 28% of all Dogecoin in existence. There's been plenty of speculation about who that person is, but as of yet, we don't know. On top of that, close to 70% of the total Dogecoin supply is held in just 100 wallets.

Why does that matter? It means that Elon Musk is not the only person who can have an outsized impact on Dogecoin's price (unless he is also the whale). That mysterious Dogecoin whale can influence the price of Doge -- in either direction. Whales have the power to make big waves in the crypto waters, and we little fish can get swallowed up in the process.

Investing in cryptocurrencies is already risky. The prices can swing wildly, the technology is relatively untested, and we don't yet know how this industry will develop. That said, there's a good chance that blockchain technology will transform several industries, from finance to manufacturing. But we don't yet know which coins will deliver, nor what regulations will be introduced.

Dogecoin is a different animal. Its popularity and relatively low price may help it succeed as a true digital currency, which Bitcoin (BTC) has not yet managed to do. But putting money down on that chance is not investing, it's speculation or gambling. Be honest with yourself about the risk you're taking before you dive into those shark-infested waters.