This Brand-New Cryptocurrency Is Already Worth $37 Billion. Should You Buy? 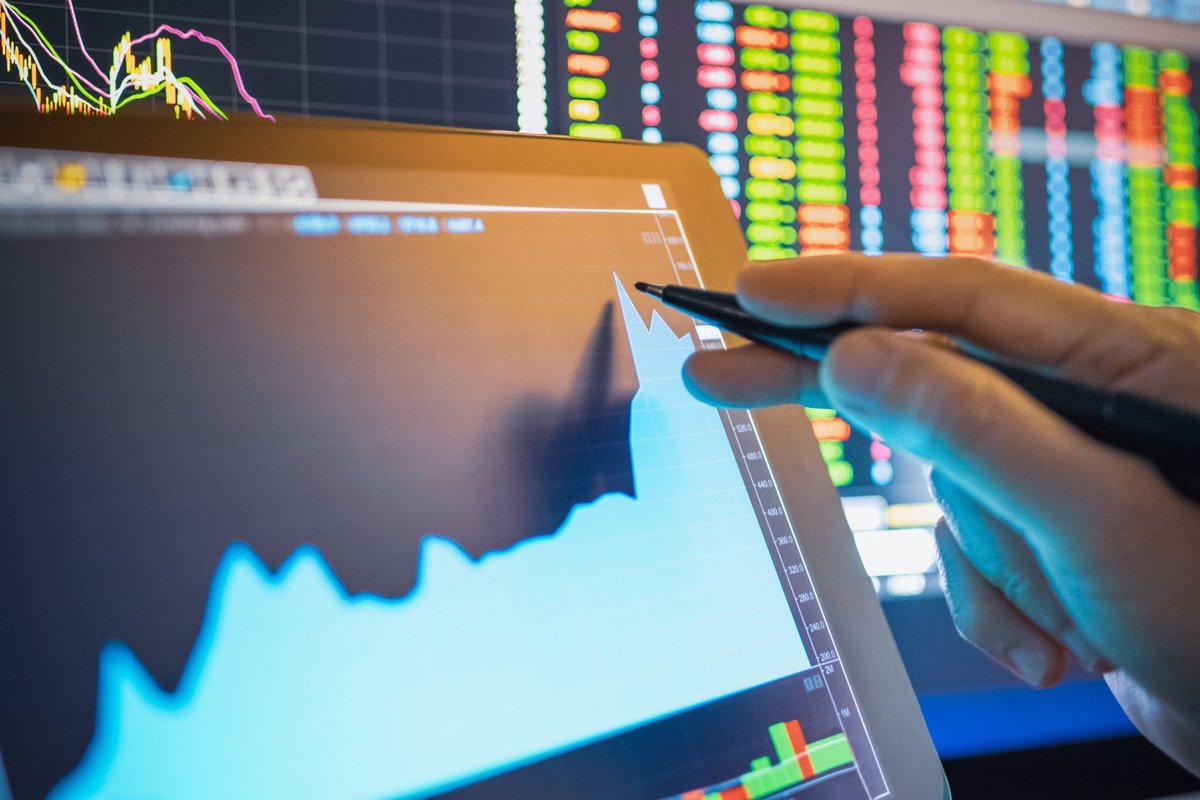 Have you heard about Internet Computer? It's the internet, but not as we know it.

A new cryptocurrency called Internet Computer (ICP) listed with several big exchanges this week. It immediately shot into the top 10 cryptocurrencies. On Monday when it listed with Coinbase, its price leapt to over $730 per coin before falling back to below $200. It spiked twice more before settling around $440 at the end of the day.

Market capitalization gives you an idea of how popular a coin is. It's calculated by multiplying the price by the number of coins in circulation. At the time of writing, Internet Computer is the eighth-largest cryptocurrency in the world. Coinmarketcap puts its market capitalization at around $37 billion. In comparison, Bitcoin's (BTC) market cap is over $900 billion and Ethereum's (ETH) is around $440 billion.

Keep reading to learn more about Internet Computer and its plans to reinvent the internet.

What is Internet Computer?

The non-profit company behind Internet Computer is called Dfinity. Speaking at Davos last year, the founder and chief scientist, Dominic Williams described Internet Computer as a "Public resource that will make it possible to build websites, enterprise IT systems, and internet services directly on the internet itself."

According to its website, it envisions a future where:

It isn't so surprising the coin had such an explosive debut.

Crypto hype is rife right now. Many people believe that cryptocurrencies and blockchain will be the next big thing. But -- like the early days of the internet -- it's not yet clear which of the thousands of cryptocurrencies will deliver (if any) and which will fail completely.

That's one reason so many people bought Internet Computer this week. The crypto frenzy means people are eager to find the next big coin. But another reason could be that people also trust Internet Computer because it has a solid team, and is backed by reputable investors.

The project has already been five years in the making and its leadership team has experience in crypto, IT, security, entrepreneurship, and fintech. Based in Switzerland, Dfinity has research centers in Palo Alto, San Francisco, and Zurich

As with any cryptocurrency, Internet Computer is a highly speculative investment, so it's important to understand the risks involved. There are many things we don't yet know about how this industry will evolve, or how cryptocurrency regulation will unfold in the U.S.

That's why it's important to only invest money you can afford to lose. You might earn high returns, but you may also lose everything you put in -- plenty of coins have already failed. Try to take a long-term perspective. Look for coins you believe will perform well in the long term rather than gambling on short-term gains.

Think about your risk tolerance too. If you already have some investments in a safer asset, like stocks or property, you might be comfortable putting money into crypto. But if you don't yet have enough retirement savings, you might want to focus on building them up first.

Internet Computer is making some big promises. I, for one, was tempted by the idea of getting in at the start of a project that could revolutionize the internet, so I bought a small amount this week. But reinventing the internet is no easy feat. Have a look at its website and do your own research based on your investment goals. That way you can make an informed decision.

If you do decide to invest, you can buy Internet Computer from several of the top cryptocurrency exchanges.

Editor's note: A previous version of this article stated that Internet Computer was worth $440 billion. Its value at the time of writing was $440 per coin, and its market cap was $37 billion. The Ascent regrets the error.