What the Chinese Bank Crackdown Means for Crypto Investors 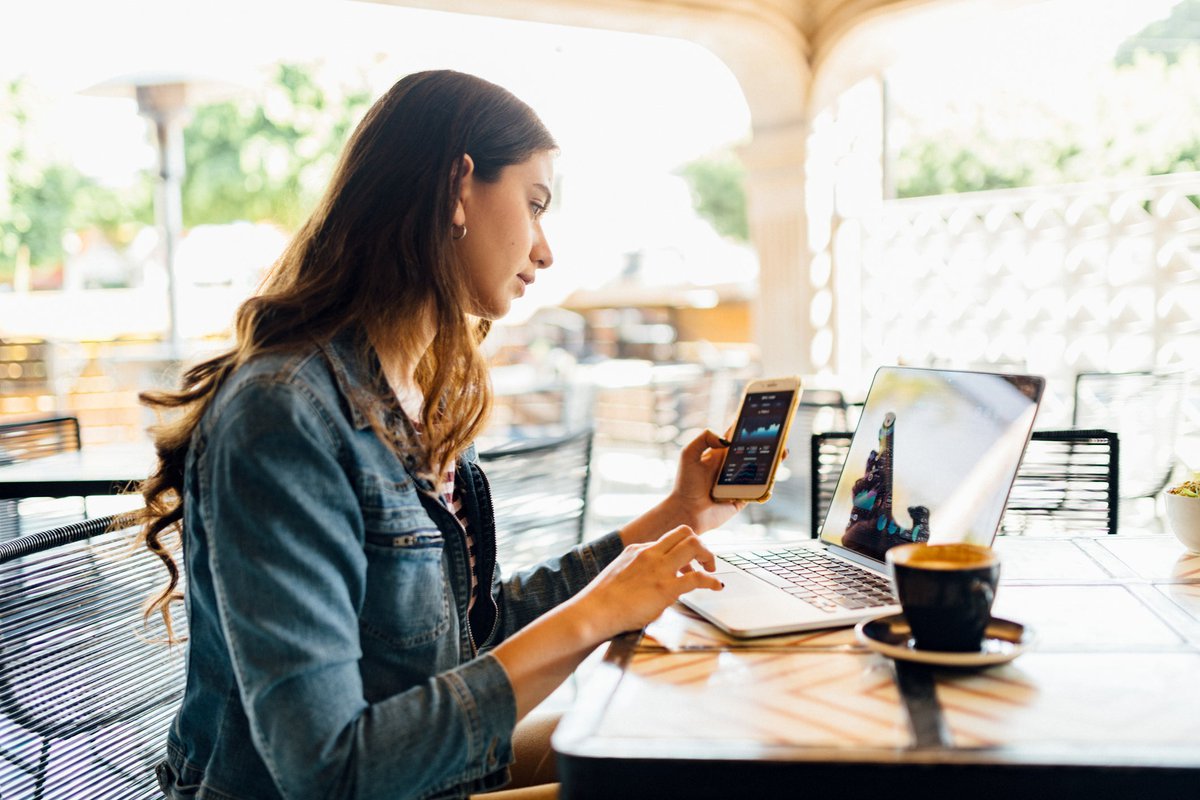 Crypto assets are down across the board. Should you be worried?

Chinese regulators tightened up crypto regulation this week. Regulatory bodies issued a joint statement yesterday that banned China's financial institutions from offering any crypto-related services. They warned that cryptocurrencies are not "real currencies," and so cannot be used in the market.

The news was a big blow to cryptocurrencies like Bitcoin, and prices plummeted on the news.

It's not the first time China has acted to curb Bitcoin's growth.

Earlier this year, the Chinese central bank seemed to be softening its stance, stating that crypto assets were an "investment alternative." But it looks like China's crypto caution will continue -- for now, at least.

How could China's crackdown impact crypto?

Here are three of the ways China's latest move could impact cryptocurrencies:

An estimated 75% of the world's Bitcoin mining is based in China. The new rules don't directly impact miners, but could make it harder for them to operate -- they'll need to find a way to exchange the mined currency for Chinese yuan.

India and Turkey have announced stronger cryptocurrency regulations in recent weeks. There's already some concern about increased regulation in the U.S., and the European Central Bank recently labeled crypto "risky and speculative." There's a good chance other countries might follow China's lead.

Yesterday, Bitcoin dipped below the $40,000 mark for the first time since early February. According to Reuters, some analysts believe this could trigger a larger sell-off, and that the drop damages the argument that Bitcoin is a form of digital gold. Others view it as a temporary setback.

What does this mean for cryptocurrency investors?

It's worth noting that the Chinese government is not against cryptocurrencies and blockchain per se. In fact, it is trialing its own digital currency, the digital yuan.

It says it is concerned about the extreme volatility and recent speculation around digital currencies. Added to which, by design, cryptocurrencies are decentralized, which means they can operate without the involvement of banks and governments. That's a concern for many governments. The Chinese government wants to retain control of the country's monetary systems, and it's not alone.

We don't yet know how the regulation of cryptocurrency will evolve in the U.S. Some argue it will make these investments safer and minimize opportunities to use crypto for money laundering and illicit activities. Others argue it goes against the spirit of cryptocurrency and will suffocate it.

We do know this is a new and untested market, and prices can go down as well as up. If you are new to cryptocurrency investing, you might have started to believe the prices would only continue to rise -- especially if you started this year.

As such, the biggest lesson to take from this week is that prices can also fall. But if you research your investments and only invest money you can afford to lose, you'll be well-placed to wait out the drops, nerve-wracking though it may be. The important thing is to keep perspective. If you look back at how the market has evolved since Bitcoin's launch in 2009, you'll see a series of peaks and troughs.

It's also good to remember that your assets may be worth less on paper right now, but you'll only lose money if you sell them for less than you bought them for. If prices rise again next week or next month, the only thing you might have lost is a bit of sleep.

That's why the common advice is to invest for the long term, and hold through any price dips. We can't know for sure if the price will rise again, or whether it will fall further. But patience -- and trusting your decisions -- are both key to successful investing.