What’s Going on With Robinhood? Here’s What You Need to Know 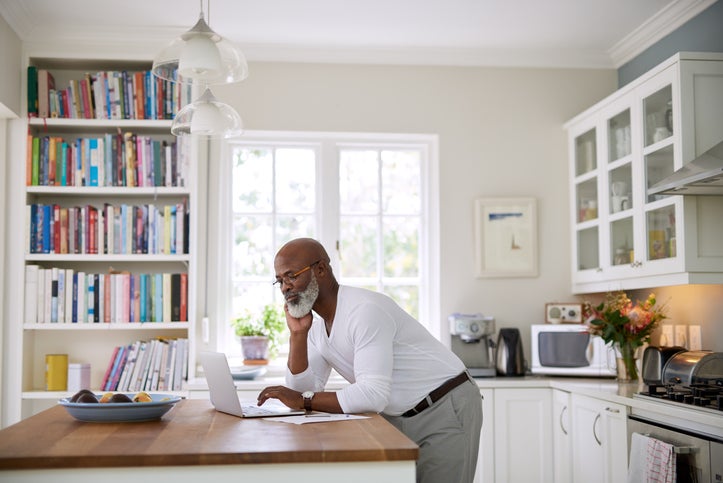 The online broker's volatility goes well beyond its IPO.

With all that's been going on in 2021, there's no shortage of folks who have had bumpy rides this year. But, arguably, few companies have had as much of a roller coaster ride as Robinhood.

An online brokerage that popularized $0 commission trading, Robinhood has grown exponentially over the last few years. As of the first quarter of 2021, it had an estimated 18 million funded accounts, and news of its initial public offering (IPO) was creating substantial buzz.

But 2021 hasn't quite gone as planned for the brokerage. A series of disasters during the first half of 2021 brought Robinhood into the spotlight -- for all the wrong reasons. And it doesn't seem like the broker's year is going to improve any time soon.

A series of class action lawsuits

Last January, a group of retail investors found each other on Reddit and hatched a plan: buy up stock in a number of popular companies that were on the brink. The resulting stock buys sent several companies soaring, including GameStop and AMC. This left the large investors, who had been shorting those stocks, fuming.

At one point in the trading frenzy, Robinhood -- which had been the main tool for many of the small retail investors -- decided to stop trading for several of the so-called meme stocks. The result was, predictably, customer outrage. And outraged consumers in a litigious society ultimately means lawsuits.

To date, Robinhood has faced dozens of class action lawsuits from disgruntled customers. Even if the broker ultimately gets the lawsuits dismissed -- a result that is no way guaranteed or even likely -- the lawyers are the only real winners.

In its IPO filing last month, Robinhood admitted the lawsuits were an ongoing issue that could have severe impacts on the company: "We are involved in numerous litigation matters that are expensive and time consuming, and, if resolved adversely, could harm our reputation, business, financial condition or results of operations."

Unfortunately, those lawsuits aren't Robinhood's only legal troubles. Late June saw the company hit with a nearly $70 million fine from the Financial Industry Regulatory Authority (FINRA) -- $57 million in fines and $12.7 million in restitution to customers. It was the largest financial penalty in the regulator's history.

In its statement, FINRA referenced years of regulatory issues and negligence going back to 2016. Robinhood was also called out for misleading customers, with FINRA stating the broker had cost customers around $7 million through its "misstatements."

Another big chunk of money set aside for customers was the result of Robinhood trading outages in March 2020, a time of extreme market volatility. FINRA found the company's two-day outage cost customers over $5 million.

Just under a month after its historic FINRA judgement, Robinhood finally launched its much-discussed IPO and found itself once again making headlines -- and not in a good way.

Launched under the HOOD ticker, Robinhood was initially given a massive $32 billion valuation, and hopes were high that it would see a strong opening. Sadly, by the end of its first day, the company's shares dropped 8% from its opening of $38 a share, and many speculators were calling the IPO a flop.

While Robinhood did rally -- it saw a high over $70 a share earlier this week -- it has experienced extensive volatility. So much so, in fact, that it was forced to halt trading of its own shares at one point.

Amid all the chaos, many experts wondered if the increase was sustainable or just a fluke. And the questions continued as Robinhood's CEO sold off around $45 million in shares (1,500,000 total shares) shortly after its IPO. Investors began to wonder if the sell-off was a sign of larger problems behind the scenes.

At the very least, the CEO's actions illustrate a harsh bit of hypocrisy inside the company; "flipping" -- selling off shares within 30 days of an IPO -- is actually frowned upon by Robinhood and can get users cut off from future IPO involvement.

Coming into the last trading day of the week, Robinhood sits at just over $50 a share, having suffered a steady decrease from its Wednesday high. It remains to be seen where the company will land once the volatility subsides.

It would be an understatement to say Robinhood has had a busy year. Between its legal and financial troubles, the broker has also had to weather some rough hits to its overall reputation. And the volatility and questions around its IPO have hardly helped matters.

Despite all this, however, Robinhood's future may still be bright. Among the many who participated in the broker's IPO were more than 300,000 Robinhood users. While this represents less than 2% of its funded accounts, it could be taken as a sign that some users, at least, have faith in the company's ability to withstand its current troubles.