66% of Americans Aren't Saving for the Future for This Reason 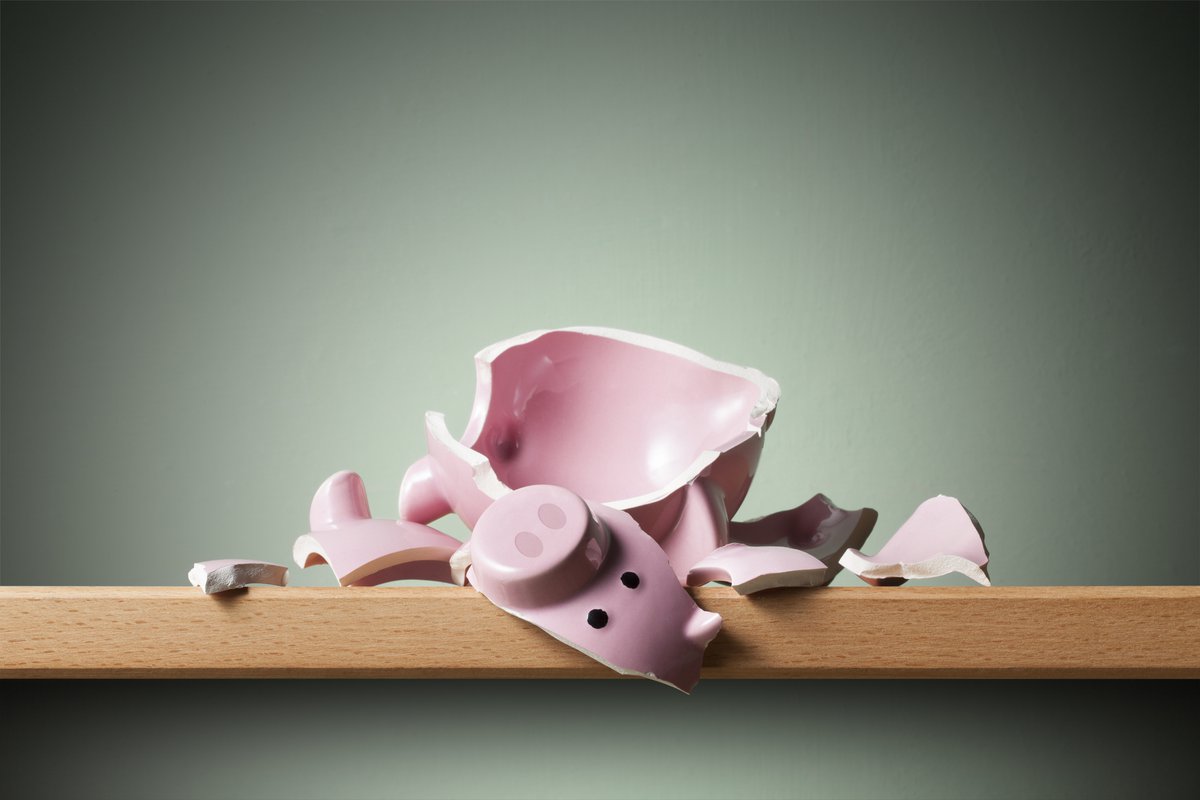 It's a common excuse -- but not a very good one.

It's a common excuse -- but not a very good one.

Not all debt is created equal. There's the healthy type, like a mortgage, and the less healthy type, like that of the credit card variety. But too much debt of any kind can hinder your finances in a very big way. A recent study by The Ascent showed that a whopping 66% of Americans with debt say that owing money has impacted their ability to set aside funds for the future. That's a very big deal, because anyone without retirement savings risks struggling financially as a senior.

If your debt has caused you to neglect your IRA or 401(k), it's imperative that you start making changes -- before you lose out on valuable wealth-building years and wind up regretting it later on.

The benefit of a long savings window

Many workers fail to save money for the future when they're younger and attempt to catch up when they're older. But if you go that route, you may need to part with a whole lot of money to build a decent amount of wealth. On the other hand, if you set aside money for the future from a relatively young age, you'll get to take advantage of compounded returns that help you grow that wealth.

Imagine you're able to save $300 a month between the ages of 25 and 65. If you invest that money at an average yearly 7% return (which is a reasonable assumption for money that's invested heavily in stocks), you'll wind up with almost $719,000. But notice that over those 40 years, you'll have only put in $144,000 of your own money; the rest is gains. That's the power of compounding for you -- and it also illustrates how dangerous it is to let debt get in the way of your savings.

It's easy to see why carrying debt would inhibit your ability to save money for the future, or any other goal, but you must make every effort to avoid having that happen. You can do so by getting yourself on a tight budget and using your freed-up cash to pay down existing debt and save simultaneously.

Imagine, for instance, that you typically spend $300 a month on restaurant meals and entertainment. If you cut back to $100 a month, you can put $100 toward your debt and your other $100 into a long-term savings plan like an IRA or 401(k).

Another option to consider? Get a second job and use the money you earn from it to pay down debt and pad your savings. That second job can be something that's easy and convenient for you, like driving for a rideshare company or house-sitting. There are plenty of options to choose from in today's thriving gig economy.

Debt can sometimes be unavoidable, but you shouldn't let yours get in the way of your long-term savings. If you do, you're likely to regret it big time when you're older.